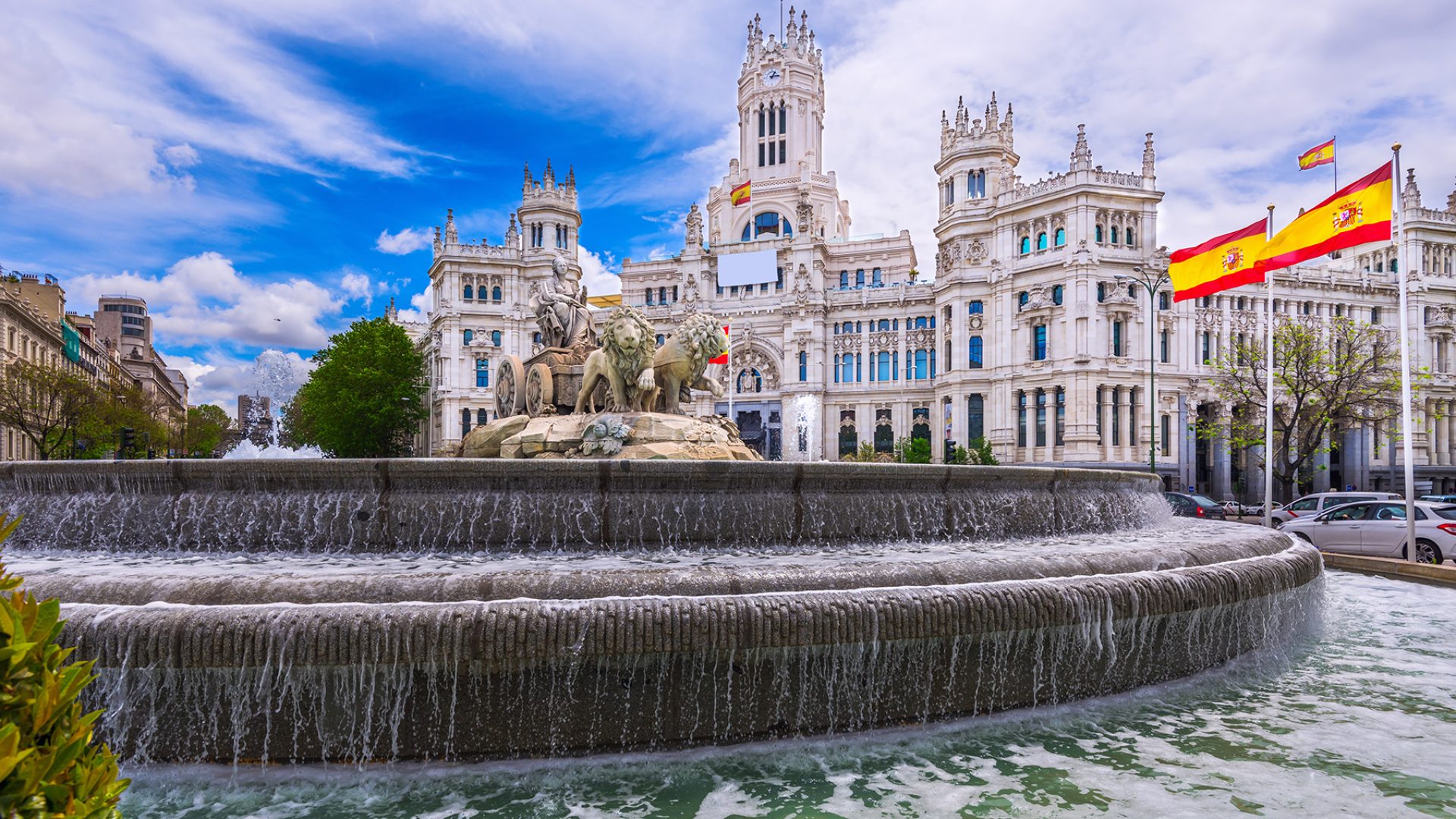 Find out how to register on El Padrón, Spain’s population register, which is mandatory for foreigners to carry out certain procedures in Spain.

El padron is essentially Spain’s population register. Here, the official addresses of all residents in Spain are recorded for the purpose of carrying out certain civil procedures, alongside the NIE number that is also required by foreigners. This guide explains what the padron is, what el padrón is for, and how to register on the padrón and get your padrón certificate.

If you have several properties in different cities in Spain, you can only be registered in one padrón system.

What is el padrón for?

The padrón in Spain has two main purposes:

Through the census, authorities calculate how many public services each area needs. The more people registered, the more services an area receives. You can read statistics about Spain’s population (INE padrón).

Regarding voting, at election time you’ll receive a letter informing you where to vote. If you are not registered on the padrón, you won’t be able to vote.

To clear up any misconceptions, el padrón is not:

Who needs a padrón registration?

In the case of foreigners, the main advantages of being on the padrón are:

There are other procedures that you’ll need a padrón for, but essentially these are the most common.

How to register on the padrón

The best advice is to ask at the town hall or relevant local office which documents you need, as Spanish town halls are autonomous entities with their own rules and conditions can vary. Generally you’ll need to take along your passport, property rental contract or title deed (for owners), electricity or water bill, and proof of Spanish residency.

All documentation should be in Spanish; read about preparing official translations in Spain.