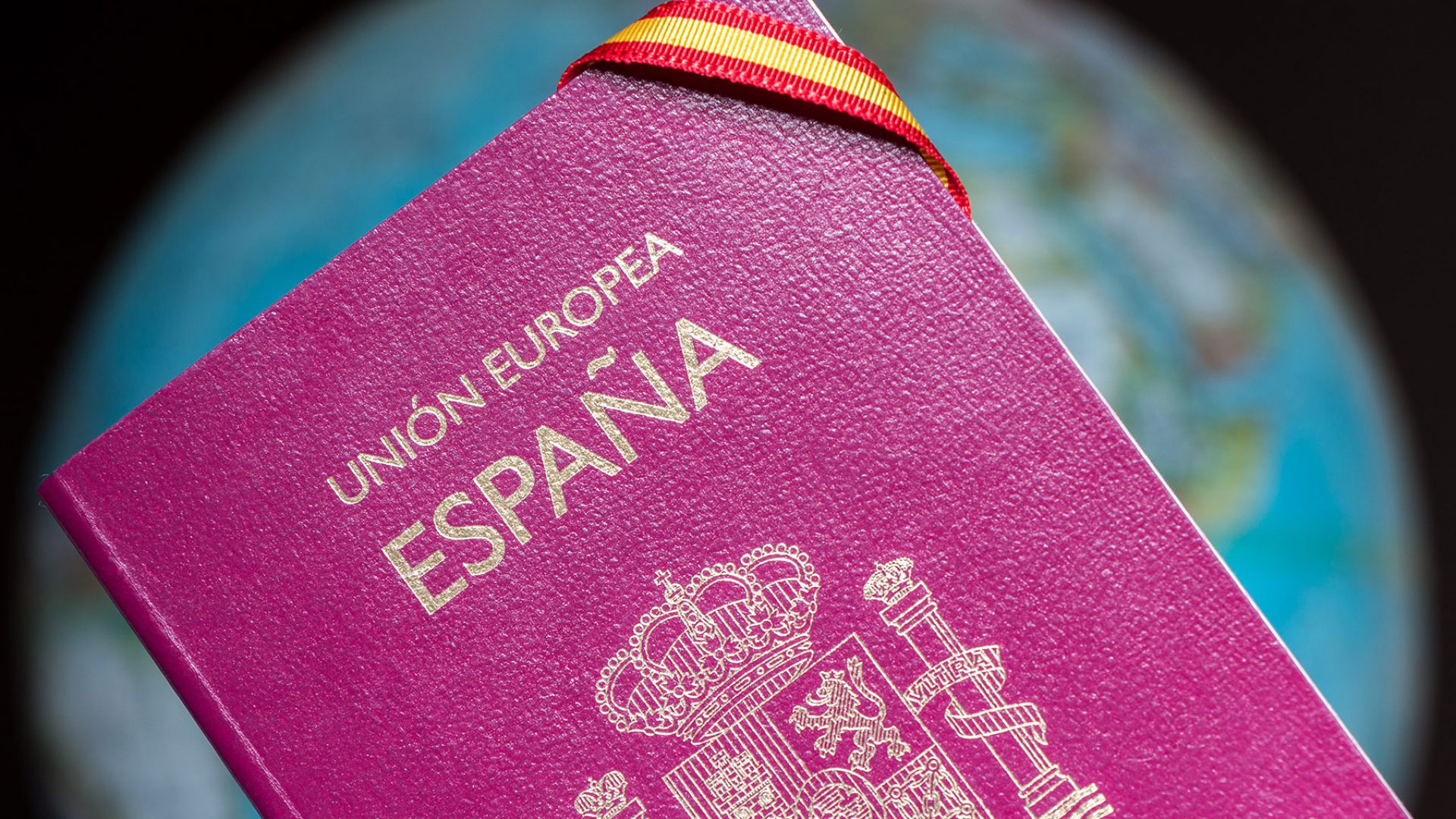 Learn if you are eligible to apply for a Spanish passport, the benefits of having one, and how to renew yours if it expires.

Have you relocated to Spain and decided to become a citizen? Your next step might be to request a Spanish passport. Use this guide to understand the passport procedure in Spain as well as the pros and cons of having one. Key topics include:

Need some help getting your documents professionally translated? Then look no further than lingoking. On their easy-to-use online platform, you'll find a team of translation experts ready to help you. Whether it's passports, birth certificates, or something else, you'll find the help you need with lingoking.

The standard biometric Spanish passport has a burgundy cover and 32 pages. It contains the passport holder’s photograph, an electronic chip containing their key personal information, signature, and unique passport number. Passports issued since 2015 have new security measures. They also enable you to link emergency contact details.

There are 4 types of Spanish passports:

Benefits of getting a Spanish passport

Spain is ranked third in the world on the Arton Capital Passport Index. Spanish passport benefits include the ability to:

Who can get a passport in Spain?

There are certain circumstances (e.g., through marriage or a parent with Spanish nationality) when the 10-year residency requirement doesn’t apply. To get Spanish citizenship, you must meet other requirements such as being able to speak the Spanish language and having no serious criminal record.

Applying for a passport in Spain

Residents of Spain can make an appointment online to visit one of the official passport offices. You will need to bring with you:

Spanish residents will be able to receive the new passport during their appointment. When you present your old passport, the issuing team will render it physically unusable to prevent you from using it again.

Requirements for minors (below 18 years of age) or incapacitated individuals are:

Applying for a Spanish passport abroad

You can apply for a Spanish passport while living abroad through the Spanish consulate in the country of your residence. The process is very similar to obtaining a passport while in Spain.

However, if you do not have your previous Spanish passport or a valid ID, or if these documents have been expired for more than three years, you will need a copy of your birth certificate.  You will also need a document proving you are a resident of the area served by that consulate.

You can have dual nationality and two passports in Spain if you’re from a Latin American country, France, Portugal, Andorra, Equatorial Guinea, the Philippines, or are of Sephardic Jewish descent. Nationals from other countries must renounce the citizenship of their home country in order to acquire Spanish citizenship and get a passport. If you want to retain your original nationality and passport, you could consider applying for permanent residence instead.

It is possible to become a Spanish citizen without getting a passport. All citizens in Spain can apply instead for an identity card known as the Documento Nacional de Identidad (DNI). This suffices as proof of nationality and enables travel around the EU, the European Economic Area (EEA), and Switzerland, as well as short-term visits to most of the rest of Europe.

Renewing or replacing a passport in Spain

Passports in Spain are generally valid for:

You can renew a passport when your existing passport has less than 12 months of validity left on it. Additionally, you can request a renewal if you run out of passport pages. The process for passport renewal is the same as applying for a passport in general, except you will have to provide your old passport. As is the case for a new passport, you will first make an appointment online. If you have renewed your ID within the last two years, you won’t need to provide a new photograph of yourself.

Lost or stolen passports in Spain

If you lose your passport or someone steals it, you need to contact the authorities immediately and apply for a replacement. Spain will usually issue a duplicate Spanish passport that will be valid for the same period as your original passport.

The current Spanish passport cost is €30. This is a standard fee for the first passport, renewal, or replacement for adults and minors. You should bring the exact amount of the fee in cash to your passport appointment. It is also possible to pay through the telematic service (PDF in Spanish).

Passports are free of charge if you meet certain conditions and qualify for the beneficiary of large family status.