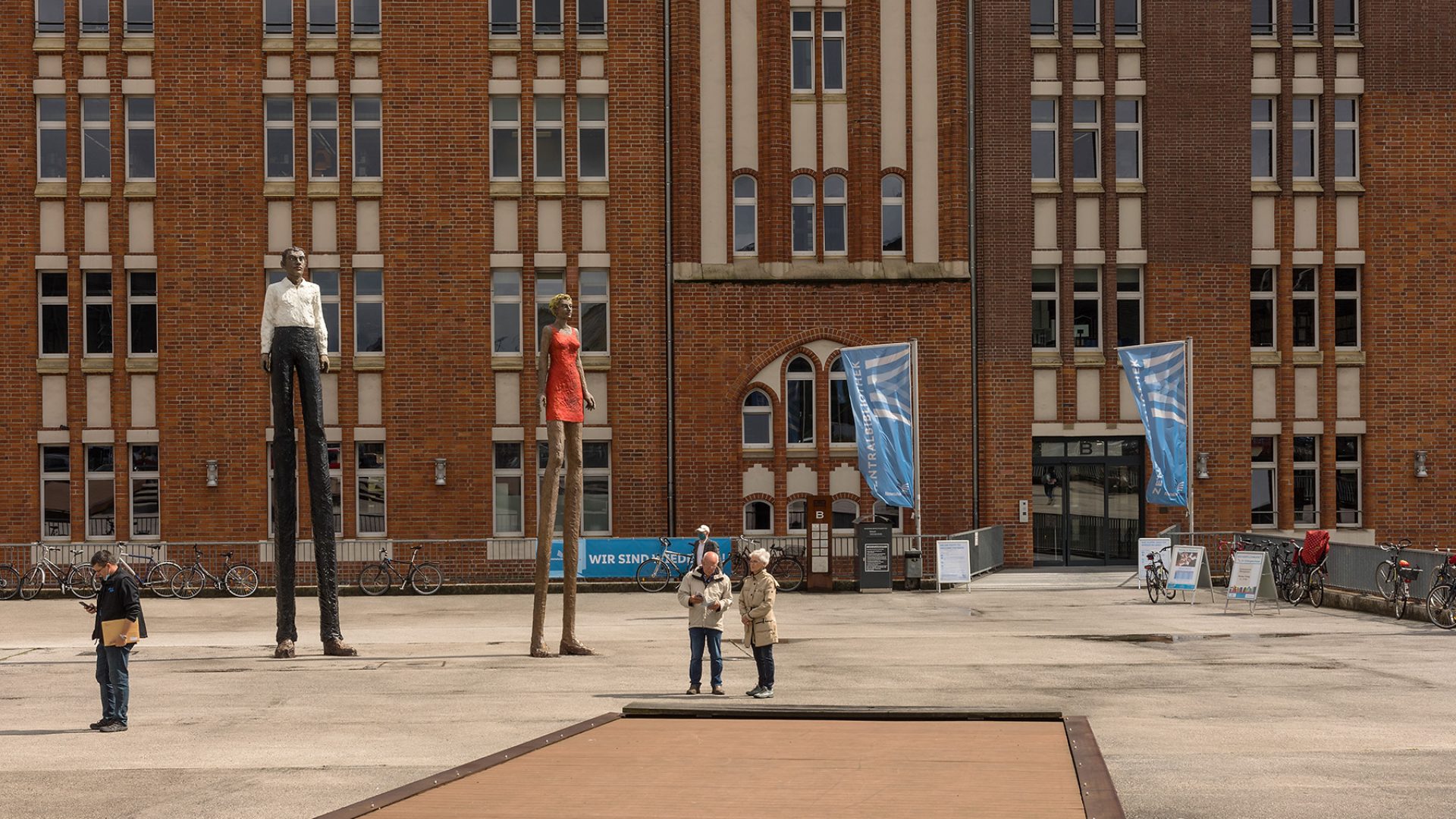 Living and studying in Hamburg 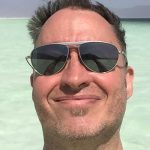 Living and studying in vibrant Hamburg is an increasingly attractive option for students and young people from around the world.

The rich trading history which gave Hamburg its distinctive architecture long predates its emergence as an international economic powerhouse. Today, the city is Europe’s second-largest port (after Rotterdam), a culture and arts hub, and a place many residents refer to as ‘Die schönste Stadt der Welt’: the most beautiful city in the world.

Living and studying in beguiling Hamburg offers educational and academic opportunities and a coveted lifestyle.

If the port historically generated wealth (Hamburg today has more millionaires than any other German city), it also generated a vibrant culture.

The self-proclaimed ‘Gateway to the World’, Hamburg is much more than cargo containers and cruise ships. It is a hub of innovation, and a regional center for art, culture, and music.  A rich maritime history created a forward-thinking, cosmopolitan outward-looking society that welcomes overseas visitors with open arms; roughly one-sixth of the 1.8 million people living in Hamburg are foreign. They see not only economic opportunities but also an exciting lifestyle.

In August 2017 the Economist Intelligence Unit’s Global City Liveability Index ranked the city 10th in the world. Education features strongly in the criteria, along with stability, infrastructure, healthcare, and the environment. Leading human resources consultancy Mercer, meanwhile, ranks Hamburg 19th in its 2017 Quality of Living Rankings for global cities.

Education is a priority for the city, starting in early childhood, through primary and secondary all the way college; and the international residents are not forgotten, with top-notch institutions playing a big role in rolling out the welcome mat for families from abroad.

Hamburg has a great reputation among its peers in Germany, too. Deutsche Post’s Gluecksatlas 2017 (happiness atlas) survey reports that the city’s life satisfaction index rose to second.

While living in Hamburg is widely sought after, it’s particularly attractive for students. Offering both an intellectually-stimulating study environment and world-class lifestyle attractions and amenities, few cities can match Hamburg’s study/life balance.

Hamburg knows how to let its hair down. Cool and edgy, there are more than 100 music venues, more than 40 theatres, and 60 museums in the city. Its music heritage is the stuff of legends. World-famous composer Johannes Brahms was born here in 1833, while the Beatles cut their teeth on the early-1960s Hamburg club circuit before becoming global superstars. John Lennon even declared that he was “born in Liverpool but raised in Hamburg”.

Hamburg on the water

Hamburg has alternative culture down to an art form, not least in student hangout, St Pauli. The city is also an architectural gem, typified by the atmospheric Speicherstadt warehouse district, which oozes maritime and trading heritage (recognized by UNESCO in 2015), and now home to uber-trendy coffee shops and bars. The striking Elbphilharmonie opened in early 2017, adding another aesthetic dimension to the urban panorama.

In Hamburg, water is the star attraction. If the mighty River Elbe and port have long provided a living for the city’s people, the extensive network of rivers, canals, and lakes (in fact, there are some 2,300 bridges in Hamburg) today provide living of a more literal kind.

A great place to appreciate this is from a boat on the Binnenalster, about the recreational centerpiece of a city boasting more green space than any other in Germany (Hamburg was voted European Green Capital in 2011). From the shimmering water looking out to the imposing sandstone Rathaus (Town Hall), it’s not hard to see why Hamburgers believe their city is indeed the world’s most beautiful.

On a sunny day, it is particularly easy to warm to Hamburg, it’s green spaces and cool waterways. People are happy and healthy. The air is clean. The rowing clubs lining the water teem with young people exercising their competitive spirits. The Botanic Gardens and Jenischpark are resplendent. The city economy is doing well, and there are good job prospects for young people.

Vitally for young people studying in Hamburg, the city offers something different. Free-spirited, it challenges convention and conformity but is far from being an isolated backwater. Hamburg is well aware of its place in the world; it’s rightly proud of its close links with, and connectivity to it. Therefore, to study in Hamburg is to become part of a unique ecosystem.

Importantly for those studying in Hamburg, this great lifestyle does not necessarily come at a price premium. The cost of living in Hamburg is, on average, 12.38% lower than London and 24.66% lower than New York.

Much like the vessels which have long plied the Elbe from Hamburg to the world, the city knows where it has come from and has a clear idea where it is going. There has arguably never been a better time to be a student in a city on its latest exciting journey. 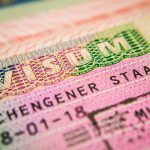 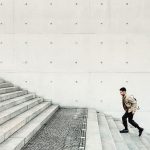