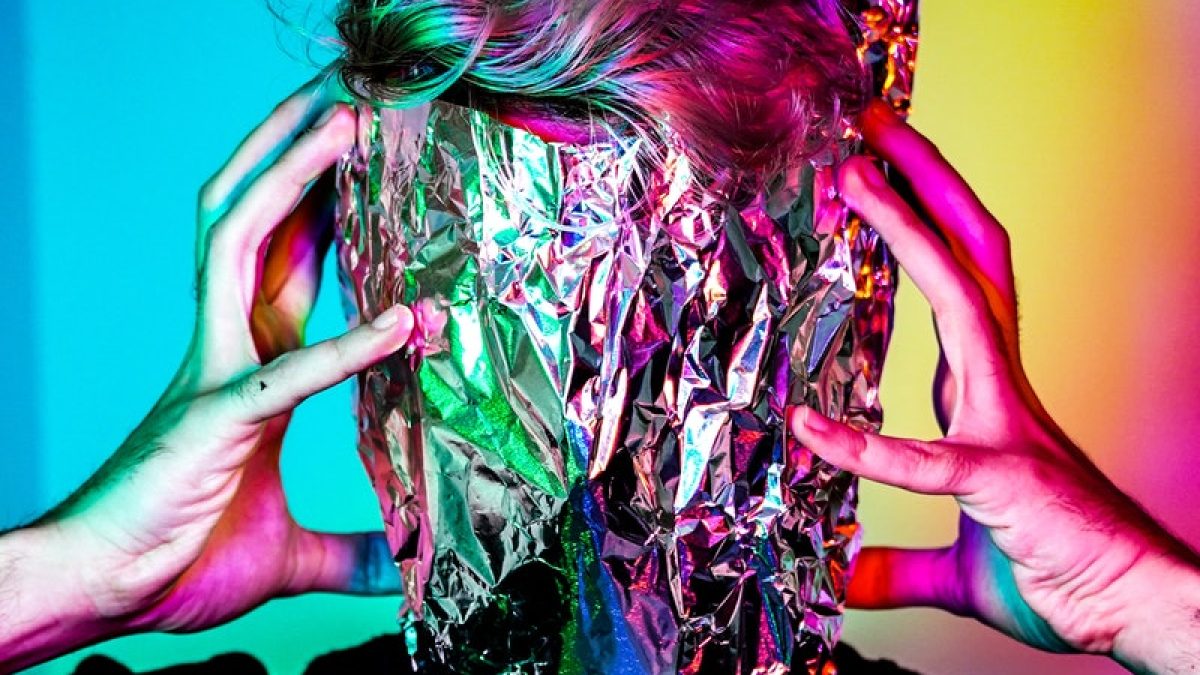 Home Moving to Belgium About Belgium Flanders and Wallonia: two nations in one country
Last update on June 01, 2021
Share

What makes the Belgians uniquely Belgian? A frank and irreverent look at Flanders and Wallonia, two of the cultural and linguistic regions of Belgium.

Beneath all that social conformity lurks a nation of strongly molded individuals, often expressed in all-encompassing enthusiasms. A corner of the garage, a cupboard in the bedroom, or an entire house will contain evidence of bizarre collections. If they do not have their own private equivalent of a penguin museum stored somewhere, they rather wish they did.

The Belgian family unit holds strong ties. Once upon a time, every family had a granny in the attic. Even today, granny is often just a block away. At home, Belgian men like to think they rule. Belgian women find just enough rewards in married life to justify allowing this fantasy.

Belgian manners and etiquette are important; failure to acknowledge everybody on every meeting may draw the conclusion that you are unforgivably rude or up to no good. The Belgians are also extravagantly generous with gifts. Flowers are presented on the flimsiest pretext and florists are respected members of society. One of the Belgians’ major criticisms of the Dutch is that they do not give gifts.

Even the Flemish accept that the language of Belgium’s haute cuisine is French – but Belgian chefs keep their feet firmly on the ground. They treat pretentious cooking with the same scorn as overpriced cooking. Good, honest food, prepared with craftsmanship, is what the Belgians like.

How the Belgians see themselves depends on which side they sit of the Flanders-Wallonia divide. After centuries of being kicked around, the Flemish know the boot is now on the other foot after the old industries of Wallonia collapsed. They feel cultured in a way that could not be labelled ostentatious – in fact, very Belgian. But it’s the French-speaking Belgians that typically see themselves first and foremost as Belgians, although they find their loss of power hard to accept. They see themselves as hardworking, dependable and cultured (but not excessively), and rather undeserving of playing second fiddle.

The Belgians do not really trumpet about culture. They like the idea of it, but are not at all keen on prima donnas. But scratch a Belgian and you will find a Surrealist – although he or she may deny it vehemently. Yet public monuments underpin this penchant for incongruous imagery: just see the country’s adopted emblem of Manneken-Pis (the little bronze fountain of a naked boy urinating).

Compared with most other European monarchies, the Belgian royal family remains relatively untroubled by scandal, and the royal family is widely admired and respected. The fact that they have married wisely, and stayed married, has helped. Although, here is barely a centilitre of Belgian blood in them, except for the current Queen Mathilde, who is the first Belgian-born Queen consort of the Belgians.

Language in multilingual Belgium is key. To get a job in almost any Belgian national institution you need to be bilingual. This puts the French-speakers at a disadvantage as they are by tradition reluctant to learn Dutch. In revenge, Flemish Dutch-speakers – even those holding government posts – pointedly refuse to speak French. One might suggest the Belgian government should have taken action that all Belgians were fully bilingual. But, say the Flemish with a grin, then the French-speakers would not have so conveniently disqualified themselves from virtually all government posts.