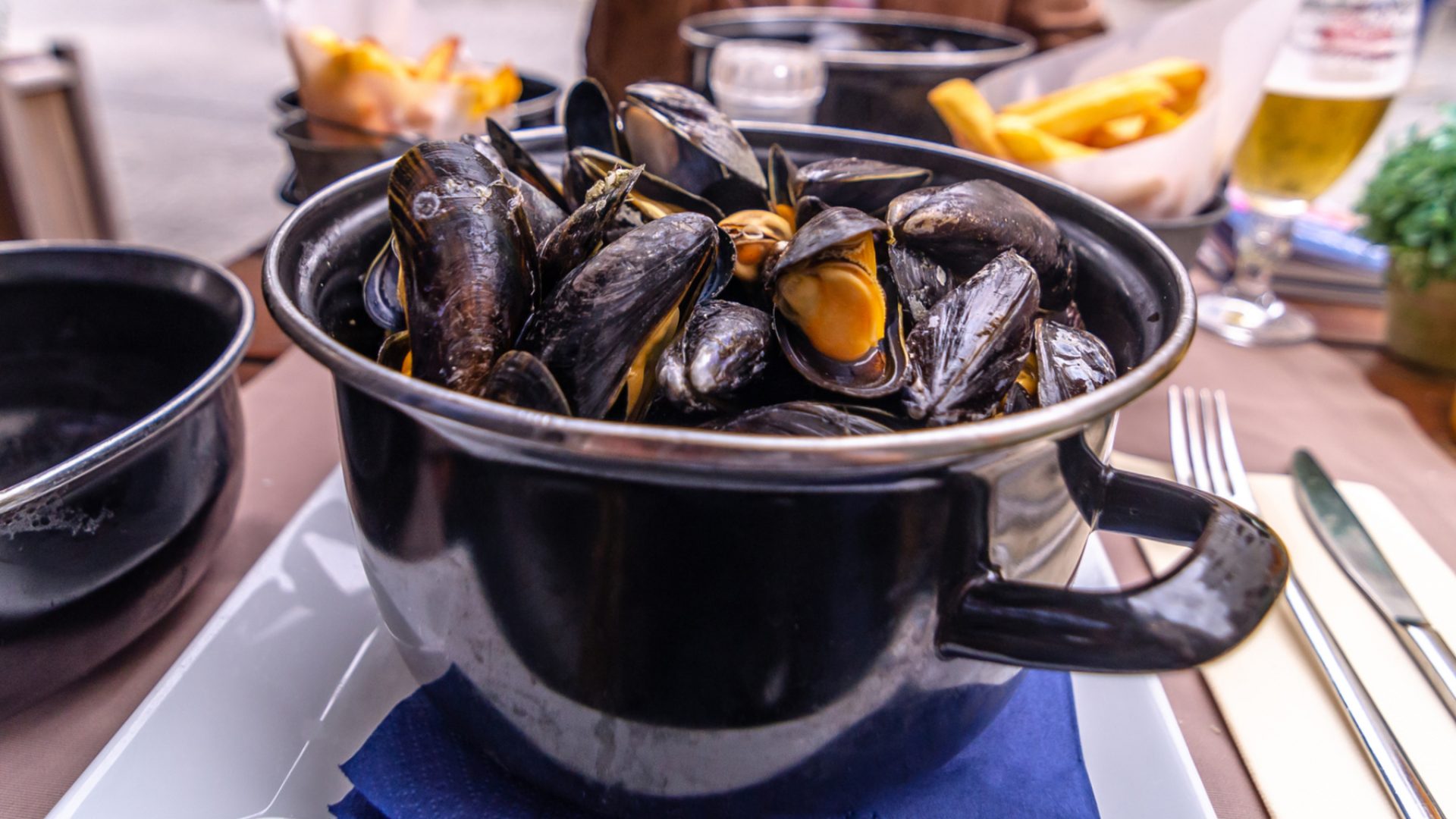 A guide to Belgian cuisine

Is it Walloon or Flemish? Prepare your taste buds for the buffet that makes up Belgian cuisine.

The food of Belgium is now acknowledged as among the very best in Europe, and many of its restaurants have earned all kinds of the most respected international garlands and awards.

Looking for some mealtime inspiration? Order a Marley Spoon recipe box today and take yourself on a culinary adventure. Marley Spoon offer a range of innovative and easy-to-make recipe boxes using the freshest seasonal produce and flavors from around the world. Take the hassle out of grocery shopping and order a recipe box from Marley Spoon today.

The cuisine is essentially French, and though many of the top-rated restaurants are in Flanders, even the Flemish accept that the language of haute cuisine is French – but Belgian chefs have kept their feet firmly on the ground. They treat pretentious cooking with the same scorn as overpriced cooking: they vote with their feet. Restaurants that are not up to scratch quite simply fail.

Good, honest food, prepared with craftsmanship, is what the Belgians like. These standards apply equally to the charcutier, to the pâtissier, even to the owner of a humble chip-van, as much as to the great and grand restaurants.

The Belgians like to eat plentifully, and take their time about it. Children regularly accompany their parents to restaurants, and are helped to endure the two or so hours that lunch might take not only by being given whatever they want from the menu (Belgians become gastronomes from a tender age), but also by arriving armed with toys, magazines and colouring books to keep them occupied.

Lunch often drifts into late-afternoon coffee, when sumptuous tarts will be set out on the table back home and forced into any remaining vacant corners of the digestive tract. Tarts are the crowning glory of the pâtissier’s art, exquisitely made pastry filled with custard, cream, fresh fruits and fruit-jelly or chocolate. Every community has its expert pâtissier. Indeed it might be considered the ultimate in social deprivation if it did not.