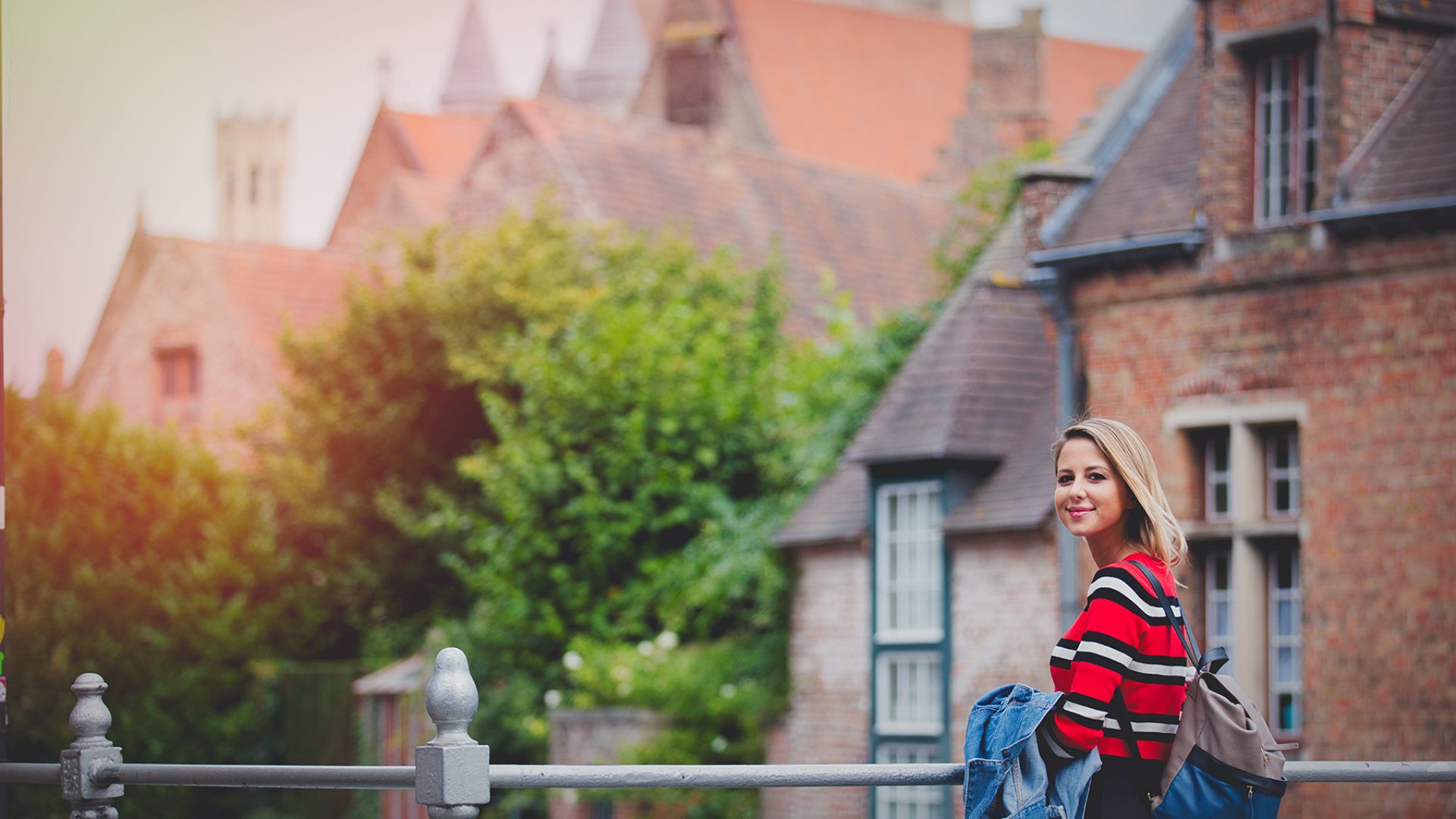 Wearing the same outfit two days straight may not be a faux pas in Belgium, but dressing unfashionably appears to be. We discuss Belgian style.

It’s soldes periode in Belgium – that’s ‘sales period’ to fellow English speakers. Twice a year, in January and July, shops offer big markdowns on last season’s merchandise. It’s actually illegal for major, storewide sales at any other time of year. I’m not sure about the reason for this; my husband says it’s to protect small businesses who can’t afford to offer the same discounts as the big retailers.

In any case, the beginning of the soldes is always marked by the kind of shopping frenzy we usually see in the US on the day after Thanksgiving. This year, I joined a Flemish friend who’d taken the day off work for shopping on the first day of the sales in our home town of Hasselt. The discounts can range anywhere from a negligible 10 percent to a more tempting 70 percent off original prices.

And yet, this year I found very few clothes (of course we’re mostly talking about clothes here) that I wanted, even on sale. Fashion lately seems to have taken a turn for the worse. Much, much worse. High-necked granny blouses, loud geometric prints straight from the 70s, and skirts and pants designed to emphasise the least attractive parts of the female anatomy. Colours are either screaming bright or dull as mud.

My gorgeous, slender, blonde friend lucked out and found a dress that actually flattered her figure in a pretty, tastefully patterned fabric – at half off. She always seems to know just what to buy. I think it’s a Belgian thing.

Belgians are generally much more fashionable than Americans. All right, I’ll admit that’s not saying much. Americans are among the least fashionable people on earth. (Followed closely by the Dutch, Australians and Brits.) You can always spot the American in Europe: baggy jeans, sneakers, sweatshirt, and backpack. All things that no Belgian over the age of 12 would be caught dead in.

Another thing I’ve noticed is that Belgians have no problem wearing the same outfit two days in a row. When he gets home from work, my husband takes off his office clothes, hangs them up, and changes into jeans. The next day, he wears the same shirt and pants again. He said he was taught to do this as a child. When he came home from school, he hung up his school clothes and changed into play clothes.

When I was a kid, wearing the same outfit two days in a row was literally inconceivable. We had one girl in our class who never, ever wore the same outfit twice. (I’ve always wondered what she did with her clothes after they’d been worn once, never to reappear on her person again.) Of course, that’s an extreme example but my teenage classmate clearly achieved the ultimate goal: new clothes every day.

The Flemish approach to clothes is much more practical, sensible and economical. As far as I can tell, they tend to buy fewer items of clothing and wear them more often. The typical American has closets stuffed with clothes, most of which get worn a couple of times and then forgotten – to be replaced the following season with a bunch of new clothes.

So, in a way I’m glad I didn’t find anything to tempt me during the sales. I’m trying to buy clothing the Flemish way: occasionally and with care. After all, I don’t have to have a different outfit every day of the week. What’s more, I can wear the same dress to two different parties, even if some of the same people might see me both times. Here in Flanders, no one will be shocked.