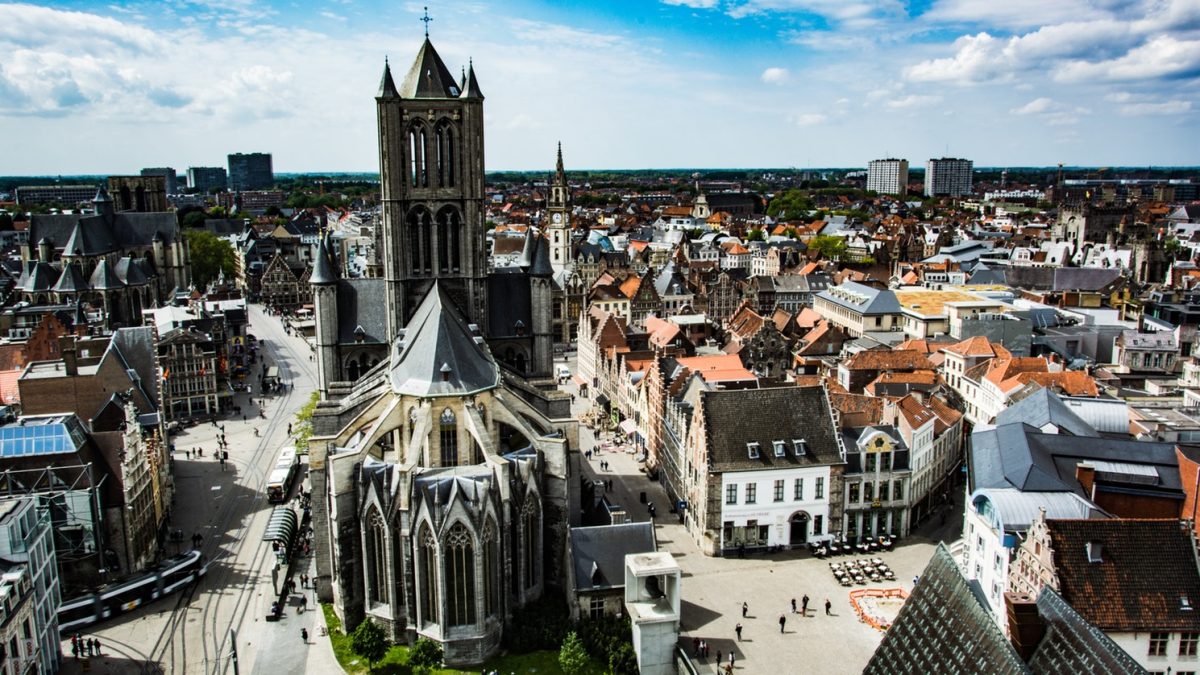 Who is the greatest Belgian?

Home About Belgium Society & History Who is the greatest Belgian?
Last update on March 25, 2020
Share

Known worldwide for its food and drink delicacies, Belgium is also home to a string of famous personalities from modern and ancient history. We look at the 10 finalists vying for the prize to become the greatest Belgian.

Most expats have an impression of what Belgium has to offer before taking up residence here. Stereotypical images immediately appear: Belgian chocolate, beer, waffles, chips and mussels. Some might even think of Brussels being the EU capital or Antwerp as a fashion centre or a thriving business centre for the global diamond industry. But try and name a famous Belgian – yes, it’s hard, isn’t it?

The lack of knowledge about anything Belgian was well illustrated by a survey conducted in the mid-2000s in the Netherlands, its linguistic neighbour to the north. When questioned who the Belgian prime minister was, a majority of Dutch people drew a complete blank. (At the time it was Liberal Guy Verhofstadt, and now it’s social-democrat Elio Di Rupo, in case you’re wondering).

Unperturbed though, Flemish public broadcaster VRT soon after conducted a debate about who is the greatest Belgian of all time is. And unlike names such as Winston Churchill and Pim Fortuyn — the winners of recent similar debates in Britain and the Netherlands — the names of the Belgian greats were not always so familiar. However, they have all left their mark on Belgium, either in modern times or back in the days of Roman conquest in Gaul.

From an initial list of 111, the 10 finalists were announced and their case for becoming the greatest Belgian of all time was presented in a series of newspaper reports and television shows. The public could then vote for who they thought was the most worthy. Broadcaster VRT later announced the winner, missionary Father Damiaan, in a special broadcast.

Expatica ran a shadow poll for expats. And to assist readers come to a decision, we supplied a brief summary of the achievements of all 10 finalists:

Jozef de Veuster grew up in Tremelo, the 7th of eight children. At the end of 1863, Jozef — who in the meantime was known as Damiaan — left for missionary work in Hawaii. In 1873, Bishop Maigret decided to send him to the island of Molokaï for three months. He stayed there for the rest of his life. Ignoring advice to avoid any risk of infection, Father Damiaan worked for and with those suffering from leprosy. He eventually died in 1889 from leprosy, but had become world famous in the meantime.

Ambiorix was King of the Eburones, a Belgic tribe of north-eastern Gaul living between the Maas and Rhine rivers. In the winter of 54 BC, he joined an uprising against the occupying Roman forces and almost annihilated them as other Gaulish tribes joined the struggle. It was the heaviest defeat the Romans suffered in Gaul. In revenge, Julius Caesar murdered the entire Eburones people and destroyed their land, but never captured Ambiorix – adding to his legend status. His eventual fate is not known. Nowadays, a 19th Century statue of him can be found in the town of Tongeren, a city Ambiorix is said to have established. However, there is no archaeological evidence linking Ambiorix to Tongeren.

Just as his father and grandfather before him, Andreas Vesalius (or Van Wesel) decided to study medicine. He then successively visited the universities of Leuven, Paris and Padua (Italy). Vesalius carried out experimental anatomical research by studying the human corpses. His beautifully illustrated and seven-volume text, ‘De Humani Corporis Fabrica’, helped to correct misconceptions prevailing since ancient times. He sparked a revolution in medical academia.

Baroque painter Peter Paul Rubens produced impressive and diverse work, from mythological and religious scenes through to landscapes and portraits. Rubens was a respected painter in his own time; master artists Antoon van Dyck and Jacob Jordaens learned their craft from him. The international spread of his work brought Ruben European-wide fame in his own lifetime. He is now widely recognsed as one of the foremost painters in Western art history. He completed the fusion of the realistic tradition of Flemish painting with the imaginative freedom and classical themes of Italian Renaissance painting.

Just like his father, Paul Janssen was a doctor. In 1953, he established the firm Janssen Pharmaceutica. He had just one employee. Today, his company in Beerse covers 60ha and more than 4,000 people work there. Worldwide, the company employs about 20,000 employees, having grown to become one of the world’s most important pharmaceutical companies. Janssen introduced 80 new medicines onto the market, of which a record number of five are on the list of vital medicines recommended by the World Health Organisation. He is affectionately known as ‘Dr Paul’.

Cyclist Eddy Merckx is a glutton for success. During his racing career, he was nicknamed The Cannibal, winning in total 525 races on the road. His seven victories in the Milan-San Remo is a world record. But he also won the Paris-Roubaix three times, the Tour de France five times and the Ronde van Vlaanderen twice. In 1972, he shattered the world hour record in Mexico. Suffering a serious crash midway through his career, Merckx returned to form and kept the recurring pain in his leg a secret from everyone. He eventually retired from racing at age 33, but is still involved with bicycles. He became a businessman and built his own model bike. Behind the scenes, his influence on the cycling world is still immense.

Gerard de Cremer or Gerardus Mercator was a many-sided man: cosmologist, theologist, calligrapher, builder of mathematical instruments and especially a cartographer. His map of Europe was only improved upon in the 18th Century. His world map was also a cartographical monument. The Projection that he used for that navigation map is still being used in the sea, air and space. Also the name Atlas (used to describe a collection of maps) can be traced back to Mercator.

Hendrik Conscience was a romantic novelist who is said to have taught Belgian people to read given his dominance of the birth and development of the Flemish novel. His many historical novels were both romantic and powerful. Of note is The Lion of Flanders, first written in Flemish in 1831. In later years, Conscience focused on moralistic social novels and idealised stories of Flemish village life. Among these are The Poor Nobleman and Ricke ticke tack. His work was very popular in the US in the late 1800s. Conscience was inspired by the fatherland, family and loyalty to the Church. His purpose was always to inspire people with a love for the good and beautiful.

The election of priest Adolf Daens as a parliamentarian in 1894 has become especially mythical due to his battle against the conservative chairman of the Catholic Party, Charles Woeste. Daens founded the Christian People’s Party with the aim of offering an alternative to socialism and the Catholic Party, which had little sympathy for the workers. He exposed social problems and tried to create a favourable political climate in Flanders. His party’s programme, written by Daens, urged the introduction of general voting rights. A statue in honour of him was erected in Aalst in 1957 with the inscription: “The worker must be neither a slave nor a beggar; he must be a free and prosperous man”.

Jacques Brel broke through in 1956 as a chansonnier with the song ‘Quand on n’a que l’amour’. His chansons grew to become classics in his genre. He also shined in films and the musical ‘L’homme de la Mancha’. The themes in his work include friendship, the belief in God to anticlericalism, from sweetness to anti-conformism and a horror of hypocrisy. And for Brel, the words to the music are said to have been more important than the music itself. Unfortunately, Brel was just as fiery in pursuing life away from the podium as he was on it, deciding to retire in 1967. He then left in his sail boat to travel the world, eventually settling on the island of Hiva Oa. In 1977, he returned to Paris and recorded his well-received final album and died there of lung cancer the same year.

So there you go, if you didn’t know beforehand, you are now aware of 10 very famous Belgians and what they did to achieve fame. Who said Belgium didn’t have much more to offer than good food and beer? But jokes aside, who did you think was the greatest Belgian of all time? 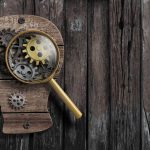 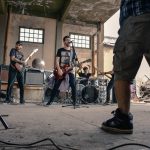 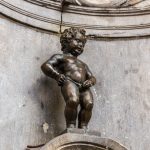