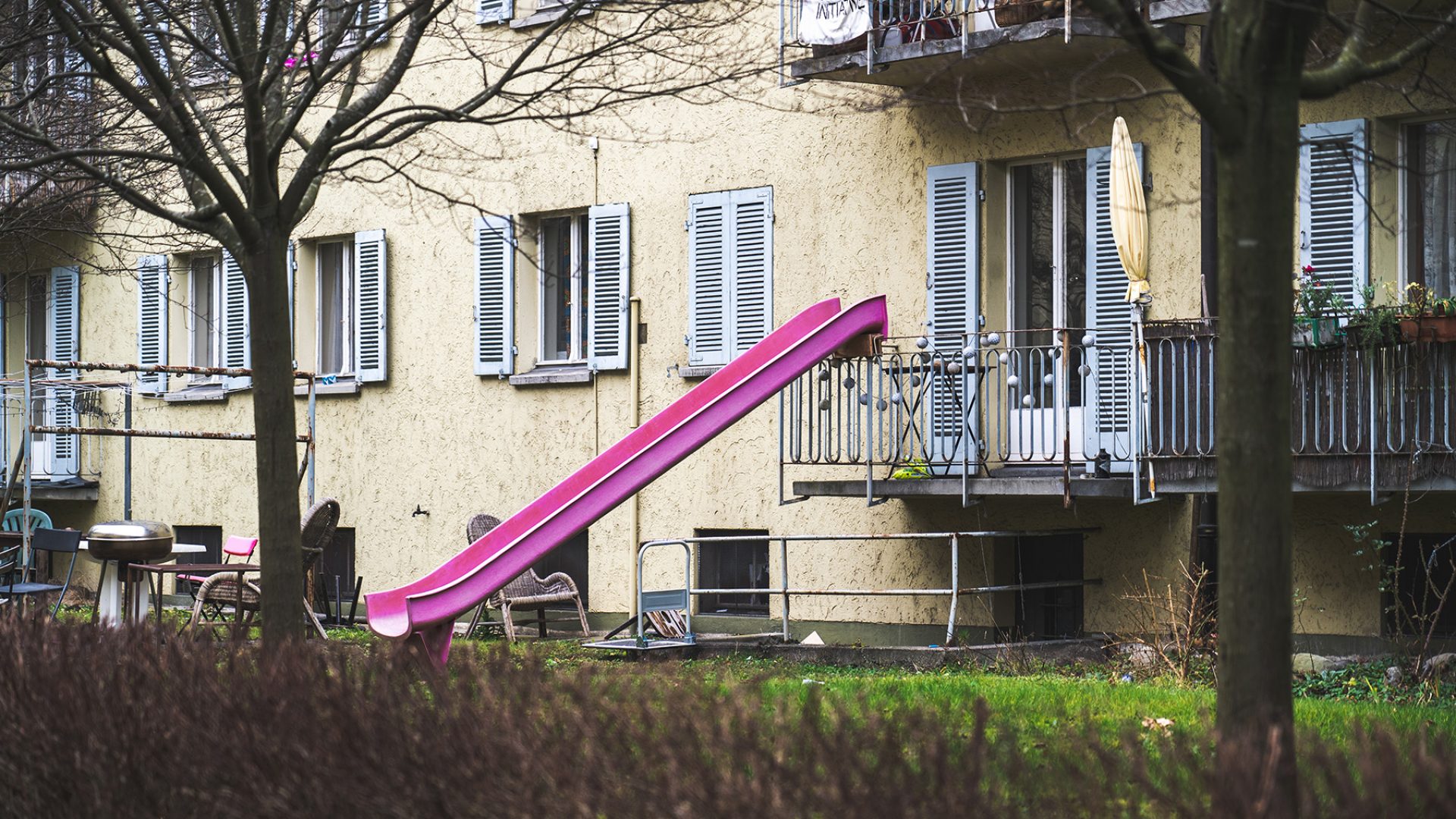 If you’ve got little ones, here’s our guide to childcare options in Switzerland and what you can expect from Swiss childcare.

Childcare in Switzerland is notoriously expensive in comparison to other western European countries. In fact, Switzerland tops the rank of an OECD report as the most expensive country for childcare costs. Full-time childcare costs are around two-thirds of an average Swiss salary; families can reduce this to around 30% of their income using Swiss child benefits and tax breaks. However, to reduce Swiss childcare costs further, in 2017 government plans were approved to set aside an additional CHF 96.8 million over the next five years to go towards subsidies for nurseries and other extra childcare services.

Overview of childcare in Switzerland

Children in Switzerland begin compulsory formal education at the age of six. They usually have two years of nursery school before then. Almost 100 percent of children attend pre-school for one year and approximately 86 percent attend for two years.

In addition to nursery schools there are alternative childcare options in Switzerland available such as crèches and home daycare.

Switzerland is a federal system. As a result, the 26 cantons oversee education. This means that there are regional differences in education as with many other aspects of Swiss life. Attendance at pre-school is compulsory in 15 cantons and voluntary in the remaining 11. However, in almost all cantons, the municipalities must offer at least one year of pre-school education. Kindergarten is free in all cantons, however.

The French, Italian and German traditions have led to differences in approaches. The ecole enfantine in French-speaking parts and the scuola dell’Infanzia in Italian areas are closer to primary school than the kindergartens of German-speaking regions.

As an example, children may start pre-school at different ages, depending on the canton. Currently, a child whose birthday falls in May might start pre-school in one region but in another would wait until the following year.

The Swiss government believes that greater standardization will benefit the educational system and is seeking to introduce some changes. These include having one date cut-off throughout the country to determine at what age children can start nursery school.

Children can start to attend nursery school from between the ages of 4 and 4 years 9 months. The canton sets the pre-school enrolment age. Generally, parents must apply in writing to a kindergarten, sending the application to the district school board.

Opening times vary according to the canton and the school. Most are open during the mornings (mostly 8:35am–12:00pm), with some also open some afternoons (mostly 1:35pm–3:30pm). Occasionally all-days schools are also available.

The canton also defines the nursery school curriculum. The aim is to nurture the child’s independence, social, psychometric, and cognitive development and also to prepare children for the transition to primary school. Kindergartens can provide courses in German for children who do not speak it as their first language.

A child’s performance is not assessed at the nursery school and there are no selection criteria. Class sizes can be up to 21 students. Often, nurseries are attached to a primary school; when the time comes, children move fairly seamlessly into a school.

Some cantons operate a system of joker days. This allows parents to take their children out of school for two days per year if the school receives 14 days’ notice.

Many cantons encourage or expect active parental participation, which can take several forms:

There are widespread childcare facilities available in Switzerland for very young children. Crèches take children from 0–4 years of age. They usually open from 7:00am to 6.30pm, Monday to Friday.

Parents can enroll children by approaching the crèche directly. Places are often in great demand so that waiting lists are commonplace. This means that it is never too early to approach the center, preferably during the pregnancy. However, crèches generally prioritize children who live in the commune. If you are local, your chances of a place is better.

A slightly different system of family crèches also exists, where children are cared for during part of the week at the home of the family crèche worker, who is employed by the crèche and authorized by the Department of Youth Protection. Part of the time is then also spent at the center as well as the person’s home.

Another option in some cantons are foster families for children from 2 months to 12 years; these are effectively child-minding mothers or fathers. These are authorized by the Department of Youth (Service de la Jeunesse) and known as host families (familles d’accueil).

Parents needing short-term daycare can use child-minding services at the parent’s home for as little as two hours at a time. Longer-term daycare is also available for periods of up to one year.

Make a big fuss about the upcoming start day. Take them to the building to see where the school is and let them peek in the windows. You can talk about how your child is getting older and is a big kid now. Most importantly, be positive.

The first day can be overwhelming for both parent and child. Here are some tips on how to manage it: The best things to do with kids in Zurich The 10 best things to do with kids in Bern