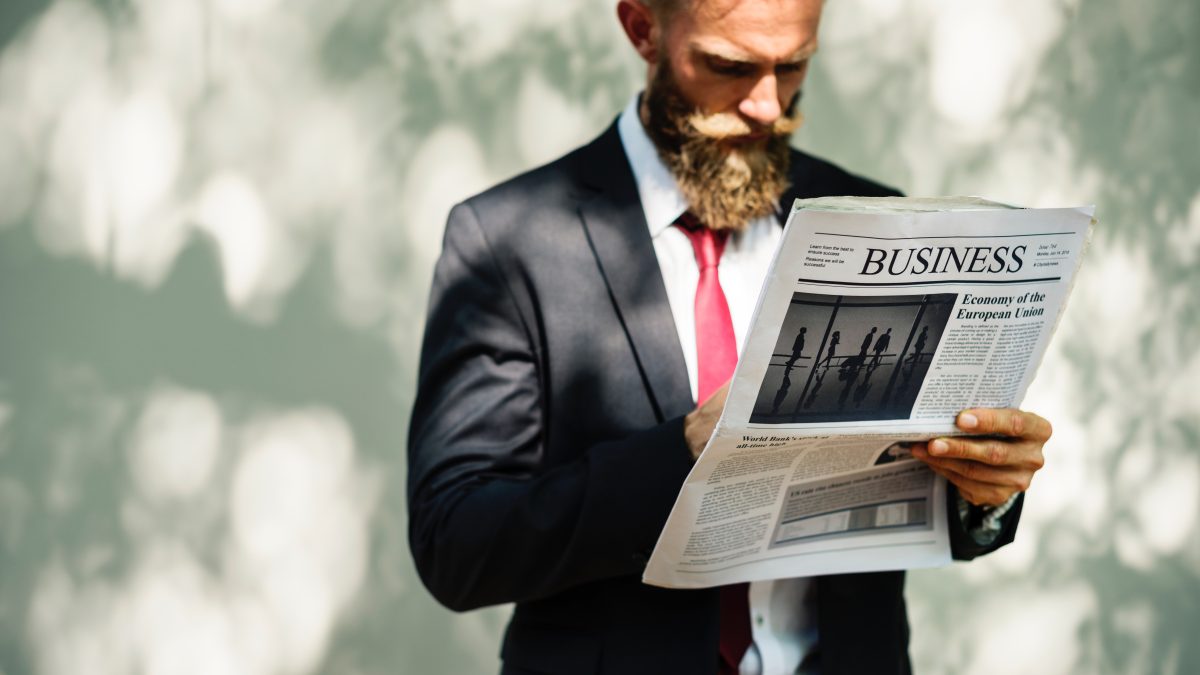 The prospect of finding the right job when moving to a new country might seem frightening, but the current job market in the Netherlands shows Dutch employers are looking for you just as much as you’re looking for them.

Here’s an inside look at how you can make the most of your skills when moving to the Netherlands. Ilse Visser is the founder of Undutchables, a Dutch recruitment agency that works with expats across the Netherlands. She offers some tips, including details of the most in-demand jobs in the major cities, and how an extra language could put you a step ahead of the competition.

Jobs in the Netherlands

While countries such as France and Germany might have once been the first port of call for those moving to continental Europe, there are signs that this might be changing. The Dutch job market is becoming increasingly popular with well-educated expats in search of a great career and lifestyle.

“The job market in the Netherlands is strong. With the economy improving, our country is an attractive proposition for skilled workers looking to live and work somewhere a little different” says Ilse.

While Amsterdam enjoys the most attention, the jobs market in the Netherlands boasts a huge diversity. Some cities are known for their expertise in certain industries.

For creatives, media-savvy graduates, marketing experts, teachers and financial services workers, the capital remains the place to be. But Amsterdam’s job market can be tough. But while Amsterdam has relatively high levels of unemployment, it’s still possible for the cream of the crop to bag a great job, especially if they take advice from a native recruitment consultant.

Rotterdam’s job market is a little different. The city has the highest unemployment rate in the Netherlands, but most roles here are suitable for English speakers. There’s particular demand for logistics staff, but regional government jobs and those in medicine remain popular.

Utrecht, meanwhile, boasts some of the top roles in the medical industry. Eindhoven is home to some of the biggest companies in the technological and IT sectors.

The advantages of speaking foreign languages

The Netherlands has a great number of expats and immigrants. Many foreign companies have set up shop here, providing international jobs. There’s always a demand for people who can speak different languages in the Netherlands. It’s often a case of the more the better.

“There are lots of English speaking jobs in the Netherlands. But applicants who can also speak French or German are desirable to employers. Tose with a grasp of Scandinavian languages are particularly highly sought after,” says Ilse.

While it always helps to learn the language when settling in a new country – and will certainly do your job prospects no harm – you don’t necessarily need to be a fluent Dutch speaker to secure a role in the Netherlands.

For many positions, your skills and the willingness to learn will be enough. But there are a few areas where you might struggle if you’re totally new to Dutch culture.

“Proficiency in the Dutch language and knowledge of how the country works can sometimes be a stumbling block for expats moving to the Netherlands,” says Ilse. “Fields such as events and marketing require some grasp of Dutch. You’ll need to understand the Dutch legal system if you want to forge a career in HR or law.”

Using a recruitment agency in the Netherlands

Whether you’re looking to settle in the Netherlands for the short term or are in it for the long-haul, signing up with a recruitment agency can help you in your job search.

“At Undutchables, we’ve been running for more than 20 years. We fill all sorts of roles, from entry-level administrative jobs to executive positions and more senior roles for experienced professionals” says Ilse.

“Understanding how the most in-demand industries and job types vary from city to city can be confusing. With the help of a recruitment agency that offers national coverage, there’s no reason why you can’t find your ideal role.” 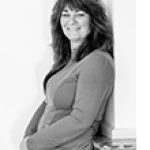 Founder of Undutchables "Every problem has a solution... If it doesn't then it's not a problem"