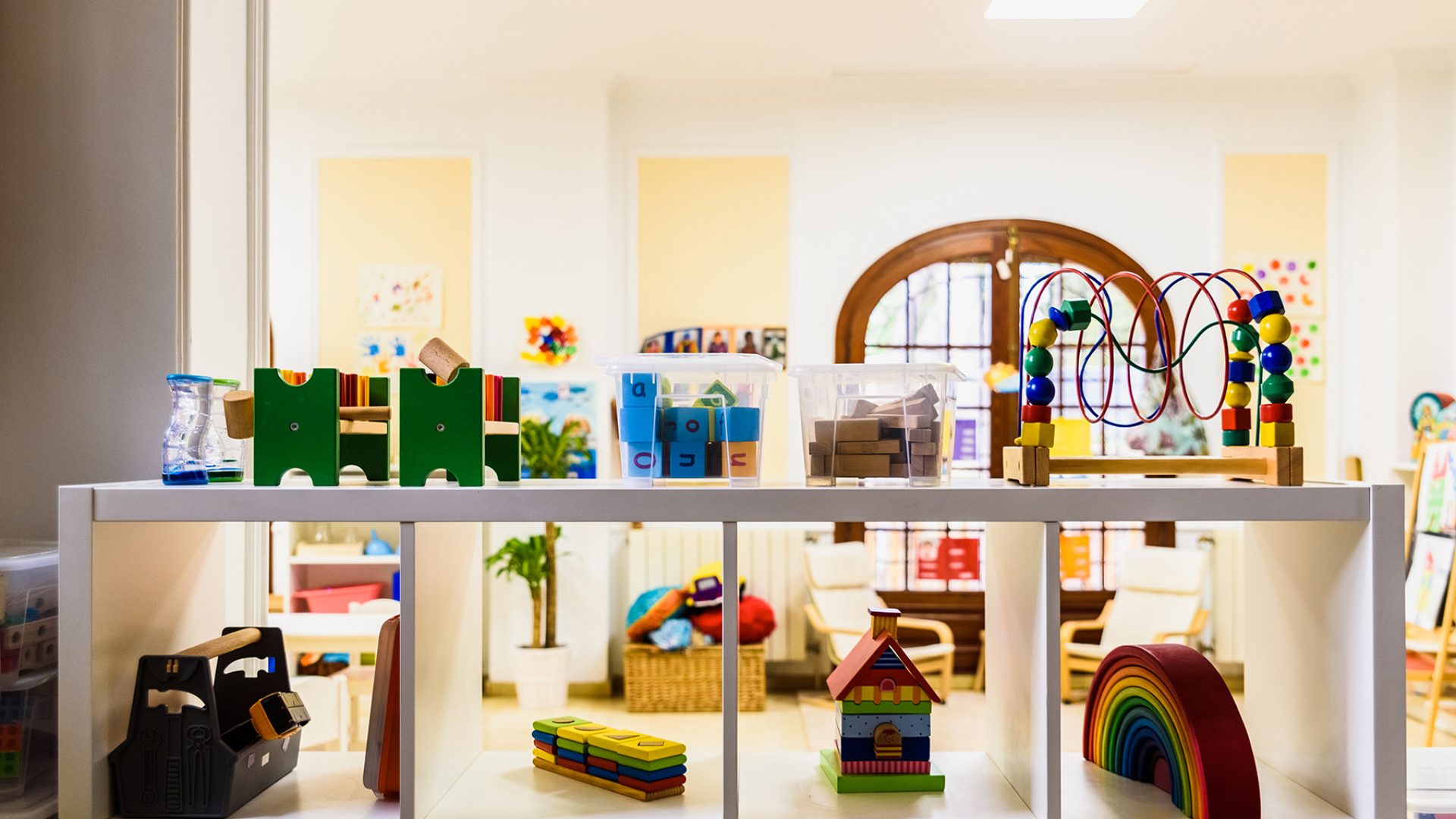 For expat parents who want to enroll their kids in childcare in Spain, here’s an introduction to the Spanish childcare options.

If you’re an expat parent, finding good childcare in Spain is a top priority, especially for infants and young children. It can be difficult to find information about good, inexpensive childcare no matter where you are; it’s even more difficult if you’re new to the country. Whatever your nationality, expect a few cultural clashes regarding attitudes towards child-rearing and childcare. Here’s our guide to help you make the right decision for your family when choosing childcare in Spain.

Many children start in Spanish childcare from a tender age, straight after the four-month Spain’s statutory maternity leave. Giles Tremlett, The Guardian’s correspondent in Madrid, writes in his book, Ghosts of Spain, about looking for a nursery for his two-year-old son: “Our first surprise was that we had arrived late – by about two years.” For some expats, the early start to childcare in Spain may come as shock.

Tremlett explains: “The children at our nursery school were, it was argued, here to learn to socialize. In reality, however, the youngest were here because their fathers would not have dreamt of stopping, or reducing, their working hours, and it was time for their mums to take up their posts at work again.” So, even though compulsory education in Spain doesn’t begin until the age of six, the OECD reports that as of 2017 Spain has nearly full enrolment in early childhood education and care, at 95% for three-year-olds and 97% for 4-year-olds.

For more details, you can see our article on preschool in Spain.

Nursery schools (guarderias) run by the state usually provide childcare for the whole day and include lunch. The costs, because they’re subsidized by the government, can vary depending on your income. For example, in 2017, Barcelona announced a social rate so that rather than charging a fixed price of €289 per month, the monthly fee would be based on family income, ranging from €50–395.

Registration requirements vary depending on the region and the municipality. The main criteria for a public nursery are proximity to the family residence and the presence of siblings. There may be some advantages for large families, lone mothers, or children with disabilities. Regional and local regulations also control the organization of the application procedure, as well as entitlement to childcare support.

Since getting a spot at a state-run nursery usually means applying to the Comunidad (regional authority) and providing evidence of low income, many parents opt for a private nursery instead. This can cost €400 – 600 per month depending on, for example, time spent in the nursery, meals, and the language. Be prepared to pay an annual fee of around €400 in addition to the enrolment to reserve your child’s place.

The caregiver-to-child ratio of childcare in Spain is worth highlighting. Whereas European countries on average have a ratio of seven children per one caregiver, in Spain the ratio is 9:1. Spanish regulations specify a ratio of 1:8 for babies less than a year old. This rises to 1:20 for two- to three-year-olds.

Nurseries apply to town halls and comunidades for licensing on the basis of meeting the ratios, as well as other standards such as having trained staff, proper hygiene and safety, and large enough premises. License policy in Spain is still not that strict with children’s daycare institutions; after licensing, they may undergo regular inspections.

Comparing facilities for childcare in Spain

When in doubt, do as you would in your home country; ask other parents for recommendations for childcare in Spain. If your Spanish language is limited, English-speaking institutions like the British Council can help provide lists of nurseries (including English-speaking ones). Cultural organizations like the Goethe Institut (German) or the Alliance Française (French) could also be useful.

Visit several nurseries to get an idea of what is available before you decide. Keep in mind that the average weekly hours for childcare among children under three years are 28 hours a week. With most nurseries, you can choose between morning (8:30 to 14:00) and afternoon (14:00 to 18:30) sessions, in addition to the full-time service.

Maternity and paternity benefits in Spain

Spain offers social support for employed parents in the form of paid leave. And, it applies to not only births but also adoptions or fostering of a child. New mothers can claim 16 weeks of continuous leave. There are also paternity benefits in Spain: fathers can claim five weeks of continuous leave. This can extend by two days for each additional child. You can apply directly through the Social Security office.

If you have three or more children, there’s an additional subsidy that you can apply for: the familias numerosas benefit.

As an expat, you may not have the same options for childcare in Spain as your local cohorts. For example, you may not have grandparents, siblings or other family members in close proximity to help out. There are always the usual methods: hire a babysitter, sign up for a state nursery, or apply for a private one. You can also come up with creative solutions to childcare, like setting up playdates with fellow expat families. Visit online forums and parental groups (mumabroad.com is quite useful) where you can find valuable information from others. 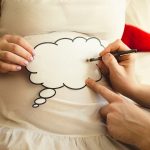 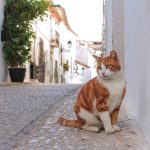