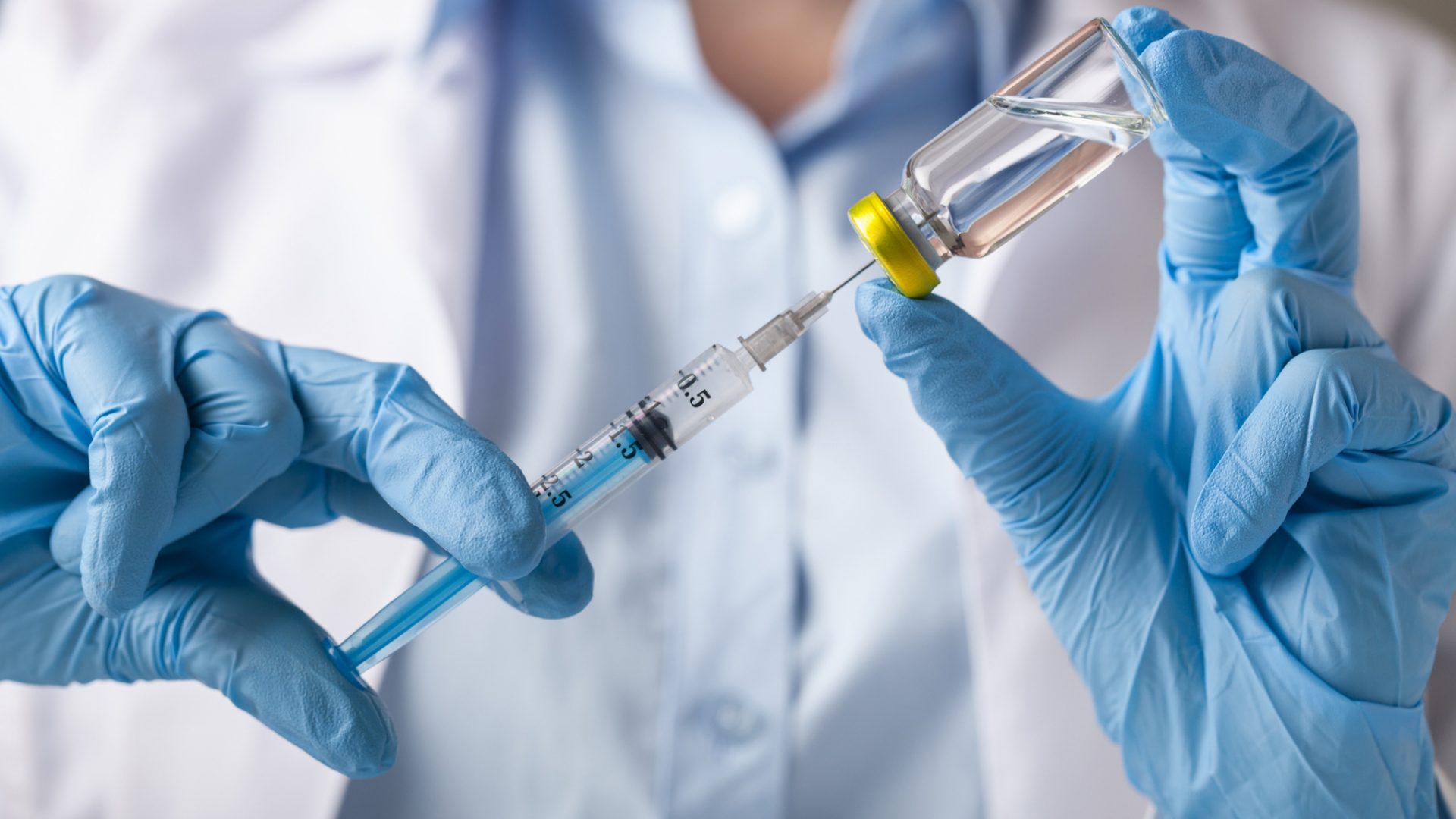 In Spain, all vaccinations are free of charge under the state health service and are recommended for babies and infants. In Expatica’s guide, we help to explain the details about immunization in children and adults, vaccinations for those who may be at a higher risk, and travel-related vaccines.

If you live or work in Spain, you will have access to the country’s public healthcare system (asistencia sanitaria pública). The Spanish healthcare system is undoubtedly one of the best in the world, with around 90% of the population currently using it. Vaccinations in Spain are not mandatory for children; however, it has high percentage in favor of immunization.

The COVID-19 pandemic has been a difficult time for everyone. Many expats find themselves separated from family and loved ones in their home countries. As a foreigner, it is also sometimes difficult to find critical information regarding coronavirus infection rates, local measures and restrictions, and now, thankfully, vaccinations.

During the reign of Spanish King Charles IV in the late 18th century, many members of the royal family became infected with the smallpox virus. He insisted the unaffected members of the family be vaccinated, and subsequently this was rolled out to the general population in November 1798. After the success of Spain’s inoculation program, the king issued a royal order to sponsor the Balmis-Salvany Expedition to take the vaccination to Spanish America and Asia. The Balmis-Salvany Expedition eventually helped to institutionalize worldwide vaccination boards for monitoring and evaluation purposes.

Insurance for vaccinations in Spain

Spain is divided into 19 different official regional autonomous community areas, although each one has its own vaccination schedule that is based on national guidelines. The majority are available free of charge, though, under the state health service for children up to the age of 14 years old.

If you happen to be on holiday in Spain and need an emergency vaccination, all EU residents are generally entitled to free healthcare for the first three months of their stay by using their European Health Insurance Card.

For coverage of the vaccinations not included in the state health service, there are several private health insurance providers in Spain, such as:

Vaccinations for children in Spain

As a parent, it is important to understand what vaccinations are available for your child and which diseases they can help protect against. Each child up to the age of 14 is assigned a health record book via their pediatrician at the local health center (centro de salud).

All children can receive the following vaccinations in Spain:

If your child was born outside of Spain, you’ll also need to inform your pediatrician about their vaccination history.

Vaccinations for special groups in Spain

For many years, the health authorities have recommended annual influenza vaccinations in Spain for the following groups:

If you are considered to be in a high-risk group, you are also eligible for free vaccinations.

According to the Spanish Paediatrics Association (AEPap), “every woman of childbearing age should be adequately immunized before pregnancy, so that during pregnancy she and the fetus do not suffer from any preventable disease.” And ideally, the woman should enter pregnancy immunized against measles, mumps and rubella, but not less than four weeks before the date of conception. During pregnancy, women are especially vulnerable to flu infections, so in any trimester of gestation and if this falls in the vaccination period of October to December, it is advisable to receive immunization against pertussis, diphtheria, and tetanus (Tdpa).

Although it is not necessary to receive any vaccinations to travel to Spain, there are many available if you are traveling to areas of the world that require them such as:

Vaccination requirements for traveling to Spain may exist depending on your nationality; you should check with a Spanish embassy or consulate in your area before you arrive, to make sure.

You can also find more country-specific details on these diseases, such as where they are prevalent and what vaccines protect against them, from the European Commission Travel Advice.

Do you need further information on immunization and vaccinations in Spain? There are several useful guides that provide more details, such as: The healthcare system in Spain 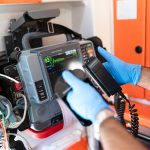 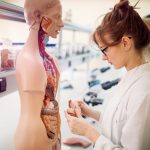