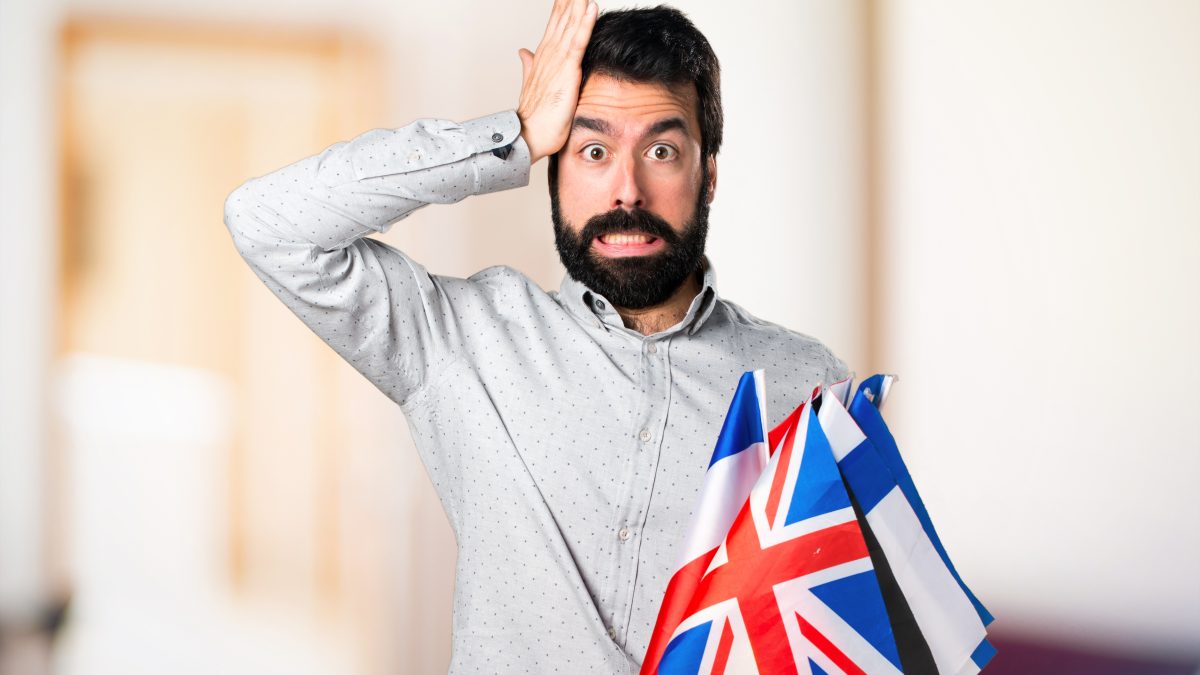 Looking for comedy in the Spanish-speaking world

For those of us who were not born with the linguistic gifts of the average Belgian, navigating the peaks and valleys of daily life in Spain—in Spanish—can be fraught with peril.  Peril, that is, not to the body—but rather, to the ego.  Why?  Because in the hands of the lazy or ill-prepared, a little knowledge of Spanish can lead to, at best, a good laugh—and at worst, an acute case of foot-in-mouth disease. Someone once said that, “A little knowledge is a dangerous thing.”  That’s especially true when “little knowledge” pertains to a foreign language.

Here are some examples of what I’m talking about.   Many of these were taken from my own checkered history of bilingual ineptitude.  Others (particularly the less naughty ones) were the products of a brainstorming session with my good friend, fellow US expat and Vaughan Radio on-air personality, Drew Crosby.

Based on a poorly-controlled, roundly unscientific study I’ve conducted over the past six years, the most popular liquor in Spain is Dyc.  Dyc is a Scotch-style whiskey.  It is typically mixed with Coca-cola and guzzled in disturbing quantities by twenty-something Spanish men.  It’s also my first (and perhaps favorite) example of a false cognate.  Why?  Because this product’s name is pronounced “deek.”

Why-oh-why some misguided marketing executive decided to name a brand of whiskey after the English slang word for male genitalia is beyond me.  Perhaps he viewed globalization as passing fad.

But it gets worse.  When Spaniards place their orders with a bartender, they don’t ask for “Dyc.”  No…they ask for “Whiskey Dyc.”

Spelled differently but pronounced the same, the term “whiskey Dyc” in  English slang means—are you ready for this?—alcohol-induced impotence.

The Spanish phrase “Estoy constipado/a” means that the speaker’s head and chest are congested—usually due to a cold or allergy.  But its English cognate (i.e., “I am constipated”) means congestion of quite another sort.  Of course, none of my Spanish professors bothered to explain this subtle yet important distinction…and the results were predictable.

I was working in a large law firm in Barcelona, and sharing an office with another lawyer.  My office-mate was a woman of immense beauty, elegance and professionalism.  One morning during the month of March, she entered  the office and slouched in her chair.

“Not very well,” she answered.

I sat there for several seconds, frozen in shock.  And then, sensing an awkward silence, I  uttered the first response that popped into my head.

“Well…what have you been eating for breakfast?”

Pregnancy is a time of great joy.  It’s certainly *not* a time of embarrassment—unless the father happens to be one of those idiots from Gran Hermano.

Unfortunately,  the Spanish phrase “Estoy embarazada” implies otherwise to the English-speaking ear.  It sounds remarkably close to “I am embarrassed.”  But in fact, it means, “I am pregnant.”

Confusing, isn’t it?  I suspect that I’m not the only man in Spain who has announced his pregnancy at a crowded dinner party.

Even the wholesome world of ice cream can be a minefield.  Take the Spanish word “cucurucho.”  It sounds like the name of that wiry guy who delivered pizzas when you were a grad student in New Haven, Connecticut.  But in fact, cucurucho means a cone for ice cream.

Please, please, please…remember the word “cucurucho,” because there exists a false cognate just waiting to humiliate you.  That cognate is “coño.”

Let me be clear about one thing.  This word does NOT mean cone.  In Spanish, coño is [ahem] a gynecological term—but one so vulgar that no respectable gynecologist would dare utter it outside the confines of a bowling alley.  And it’s a word that I misused once, and only once.

I was in the seaside town of Javea; between Valencia and Alicante.  It was a hot summer day, and  I spotted a cafeteria with an ice cream bar.  I flagged-down a waitress.

“Would you like it in a bowl?” she asked.

Bless the professionalism of that presumably underpaid waitress.  Looking down at her shoes, she briskly plopped two scoops onto a sugar cone.  Only her furled brow and quivering lower lip hinted at the tsunami of repressed laughter that struggled to unleash itself from the confines of her convulsing throat.  When I was told of my error later that day, I had only one thought.  Thank God that I opted for coconut ice cream, rather wild cherry.

On a separate but equally-important note, take care to use the correct gender when ordering chicken in Spanish.

A “carpeta” isn’t something that’s thrown onto the floor.  It is thrown into a drawer.

If you have high blood pressure, then it’s not sensible to be too “sensible.” 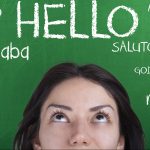 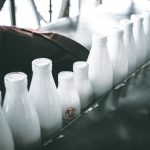 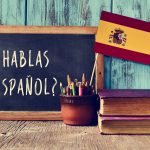 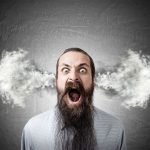