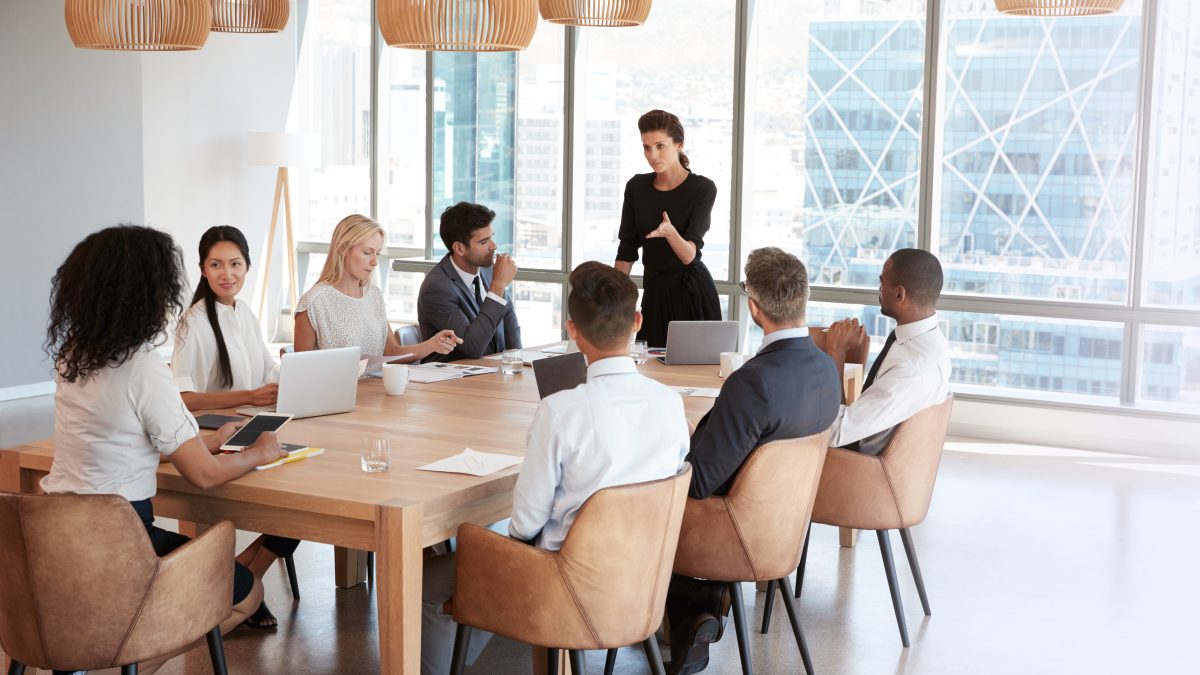 Senior intercultural trainer Petra Schlerf points out some quirks of the British business culture and language used in the workplace.

If you’re working in the UK, there are some quirks in British culture and language used in the workplace that can be easily misunderstood.

For anyone relocating to a new country, the different cultural values which are experienced always cause a few surprises. First-time movers may not realise how important their own cultural values are and how they have shaped their views and perceptions about the world over time, nor how these values can potentially clash or cause misunderstandings with new friends and colleagues.

For seasoned global travellers, each new culture will still bring new experiences and challenges. The only difference that experience of many new cultures will bring is speed of acceptance.

For those moving to Britain, communication style often presents initial challenges. The British communication style is a curious mixture of direct communication when it comes to data, numbers and policy for example, yet on the other hand, any feedback, delegation to colleagues and general interaction is littered with indirect ‘suggestions’ and subtleties which often confuse.

Take for example the comment from a manager: “If you have time you may want to look into that…” Most people from countries like Germany, France the Netherlands or Scandinavian countries which practice direct communication styles, would not recognise this as an instruction for action.  It takes time to learn to read between the lines and understand that the British manager really meant: “Please research that topic, as soon as you are able.”

It is the British people’s focus on politeness that seems to create these confusing subtleties. “Would you mind not opening the door?” is a classic example. It is the ultimate illustration of British politeness; however, a visitor to the UK may well be left wondering if that door should remain open or not!

The English humor and use of understatement also takes time to understand. An off-hand comment like: “Oh yeah, don’t worry, the report only took me about two hours,” –  when in reality it took about five days – may simply be a light-hearted way to suggest the person was happy to complete the report despite the time it took. Only time will allow the listener to develop an ear for the subtleties that lie behind the British language.

‘Give it a go’ attitude

Another aspect of British culture which visitors to the UK may find unsettling is that people generally welcome change and are not afraid of making mistakes. They are always prepared to ‘give something a go’ with the knowledge if it doesn’t work out they can move on.

This would be particularly alien to French, Italian or German nationals for example who tend to believe it is better to do nothing than make a mistake. Similarly, Asian cultures prefer to save face and prefer to avoid being seen making any mistakes. These cultures value stability and like to undertake proper research before instigating change.

Meeting British people can also reveal different cultural values. British people are open and friendly, and visitors are often surprised by their seemingly unlimited capacity to make small talk about the weather!  However, they would not usually invite new friends to their home. When I first came to Britain – although we seemed to get along very well – it was eight years before our neighbors would accept an invitation to a BBQ at our house!  Visitors to the UK may find this ‘friendship up to a point’ unusual. However, in time they will learn that in Britain friendship comes through sharing activities like going to the pub, playing golf or going to the gym.

‘Going to the pub’ is in fact, a big part of British culture. Often people who are new to the UK may find the – often excessive – British drinking culture surprising. They may well be horrified to hear tales of the drunken behavior of senior staff members at last year’s office Christmas party for example!

However, UK visitors will not feel pressurized to participate. The British people simply use ‘going to the pub’ as an activity to build relationships and no one will be offended if people from other cultures prefer to abstain. 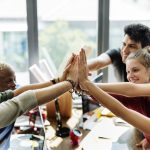