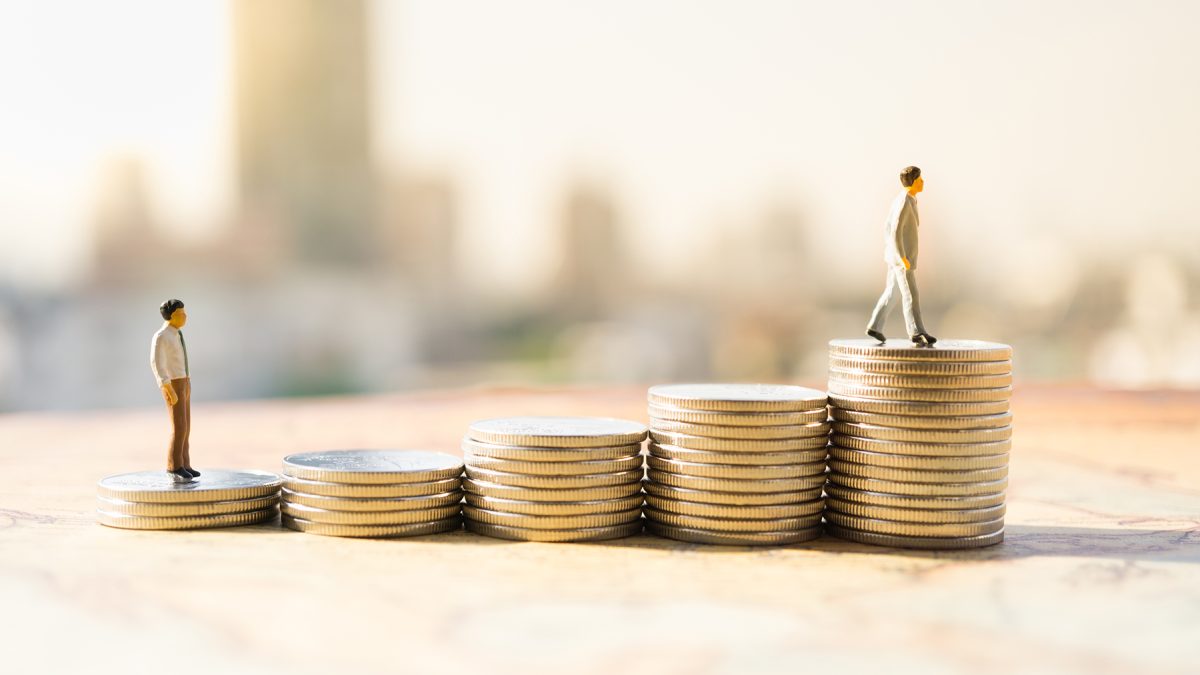 A guide to minimum wage in the UK

Home Working in the UK Labor Law A guide to minimum wage in the UK
Last update on November 25, 2021
Share

Should you be paid the UK minimum wage, living wage or London living wage? Learn about the UK’s salary rules and how to ensure you’re being paid enough as an expat worker.

The national UK minimum wage is based on a wage per hour, applicable to all jobs in the UK. The government reviews the wage in the UK annually in April, after taking advice from an independent body called the Low Pay Commission.

All UK employers must pay at least the national minimum wage (NMW) to workers up to the age of 25. For workers older than 25 years, the national UK living wage (NLW) instead applies; this is around 50 pence higher than the NMW.

The amount of minimum wage that workers receive depends on which age bracket they fall into. To be entitled to the wage they must be of at least school leaving age, which is generally 16 years old in England.

This guide explains everything an expat needs to know about the differences between the minimum wage and the living wage, the rate of the wage in 2018, plus steps to take if you are being underpaid.

The UK national minimum wage is reviewed annually and varies depending on the employee’s age. Currently, the wage for workers 25 or over is £7.83 per hour. This will increase to £8.21 in April 2019.

The UK national living wage (NLW) was introduced in April 2016, requiring employers to pay any staff 25 or older a higher wage (around 50 pence higher) than the minimum (NMW). As of April 2018, the UK living wage is £7.83, as shown above.

The UK statistics office (ONS) reported that the main age groups positively affected by the creation of the national living wage were 25–29 year olds and those older than 60, from which some 9% of workers were previously paid below the NLW.

How the minimum wage works

The minimum wage in the UK has steadily increased in recent years, at an annual rate of between 20–30 pence per hour since 2009. The wage is calculated at an hourly rate but applies to all types of work in the UK, even if the employee is not paid per hour (including payments per project).

According to data from Eurostat in 2019, the minimum hourly wage compared favorably to almost all of its European neighbors by ranking seventh out of the 22 countries included in the study. However, this still places the UK lower than Luxembourg, the Netherlands, Belgium, Germany, France, and Ireland.

In addition to full-time employees, any workers in the following categories earn at least the minimum wage:

Apprentices are entitled to an apprentice rate if they’re aged under 19 or are in the first year of their apprenticeship. If you’re over 19 or beyond your first year, you should be paid the full UK minimum wage for your age group.

Self-employed workers in the UK, company directors, and volunteers are not required to receive the minimum wage.

London’s minimum wage is the same as the national average, despite the cost of living in London being significantly higher than the cost of living elsewhere in the UK. This has led to criticism that the UK living wage (NLW) still isn’t high enough, especially for workers in London, as well as in southeast England.

The Living Wage Foundation calculates what it considers the ‘real’ cost of living each year; it also partners with a group of businesses who pay what they consider the UK’s and London’s Real Living Wage. This is paid on a voluntary basis, however.

The organizations claims that the compulsory living wage should be set at £9 per hour across the UK, and at £10.55 per hour in London.

This movement has been popular in the UK, with almost 4,900 employers paying the voluntary ‘Real Living Wage’. You can ask your employer which minimum wage standard applies to your workplace.

If you’re paid on a weekly or monthly salary, you should work out your equivalent hourly rate to check you’re being paid at least the minimum wage. To help you do this, the UK government provides a minimum wage calculator.

If you’re an expat in the UK, you are also entitled to be paid the UK national minimum wage or living wage, plus enjoy the same rights as UK citizens in terms of paid annual leave and sick pay too.

What to do if you earn less than the minimum wage

While most companies abide by the UK’s minimum wage legislation, some still attempt to pay less than the amount required, violating UK labor laws. The government reported in July 2018 that 239 employers failed to pay the UK minimum wage.

If you earn below the correct rate, first check your work contract and speak to your employer. If this doesn’t work, you should request payment records in writing from your company. You can also contact the ACAS helpline for confidential advice if required.

The government’s employment and tax department (HMRC) can fine your employer if it finds they haven’t been following UK minimum wage regulations, and if necessary can take them to court on your behalf.

The Citizens Advice website provides further guidance for workers who believe they earn less than the minimum wage or living wage. Guide to labor law in the UK What happens if I do not pay National Insurance in the UK? 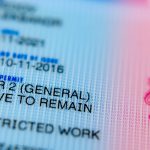 The UK work visa: requirements, sponsorship, and the points-based assessment