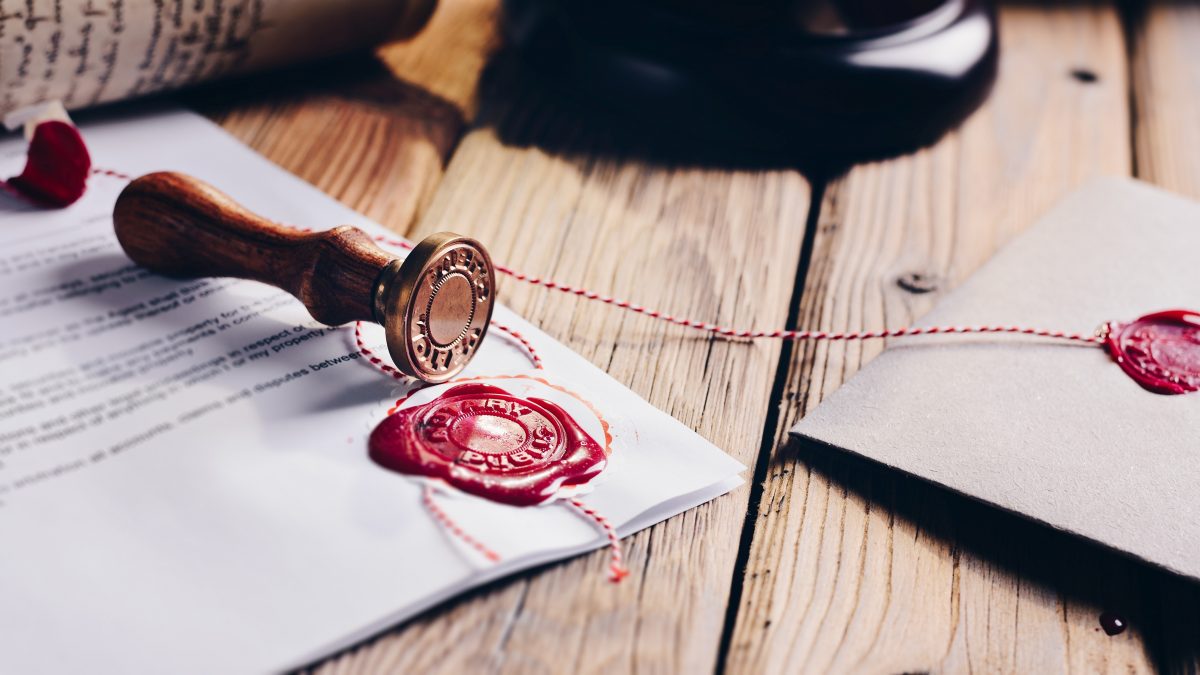 The British notary: Much pomp and circumstance

Blogger Tom Carroll was amazed by his first trip to a notary in the UK. Prepare yourself – and your wallet – for a real spectacle.

Getting something notarised in the US is virtually a non-event. Notary publics are everywhere, and often people in your very office have their notary license and can happily notarise documents for you for a modest fee (last I saw it was around USD 15 or so).

Finding a notary in the UK

So it was a bit of a shock the first time we had to have a document notarised here, something like seven or eight years ago. It was a document having to do with the sale of our house back in Chicago, and they needed a notarised hard copy of this closing document couriered to them.

So the first surprise came when we attempted to find a notary; they aren’t as common here as they are in the US. It seems to be a bit more of a specialised service.

Costs of notaries in the UK

The second surprise was the fee: GBP 75 for the magic stamp. We had it done at a solicitor’s office as that was the most convenient place to where we lived, so perhaps it was a bit pricey, but a current Google search of UK notaries yields services with fees ranging from GBP 60 to GBP 250.

But the real surprise comes when you see the stamp. Here’s how it played out for us: we signed our docs with the solicitor in attendance, showing our id to prove who we were, and then the signed docs were whisked away to another room by an assistant. During their absence, we had the standard pleasant chat with the solicitor regarding where we were from, how we were liking the UK, and how we were getting along (very well, thanks).

When the docs returned, we weren’t prepared for what we saw. No simple rubber stamp was used: instead, the notary seal was embossed in a big lump of sealing wax on the front page. Embedded in the wax were a few strands of ribbon that were wrapped around the docs in such a way as to make it impossible separate seal, docs, and ribbon. Clearly they wanted no chance of this official affirmation to be separated from the docs it was affirming.

When you finish the notary process, it’s very clear that you were then in possession of some Very Important Paper. But it was a mild struggle not to laugh at the pomp of it all. Walking out of there I felt like I was holding the deed to the Louisiana Purchase, not the sale of my little three-bedroom. You’ve got to wonder about the backstory to that practice.

Crime and the legal system in the UK 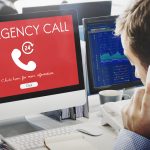 Emergency phone numbers in the UK 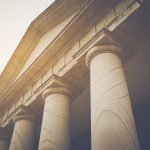 The political system of the United Kingdom