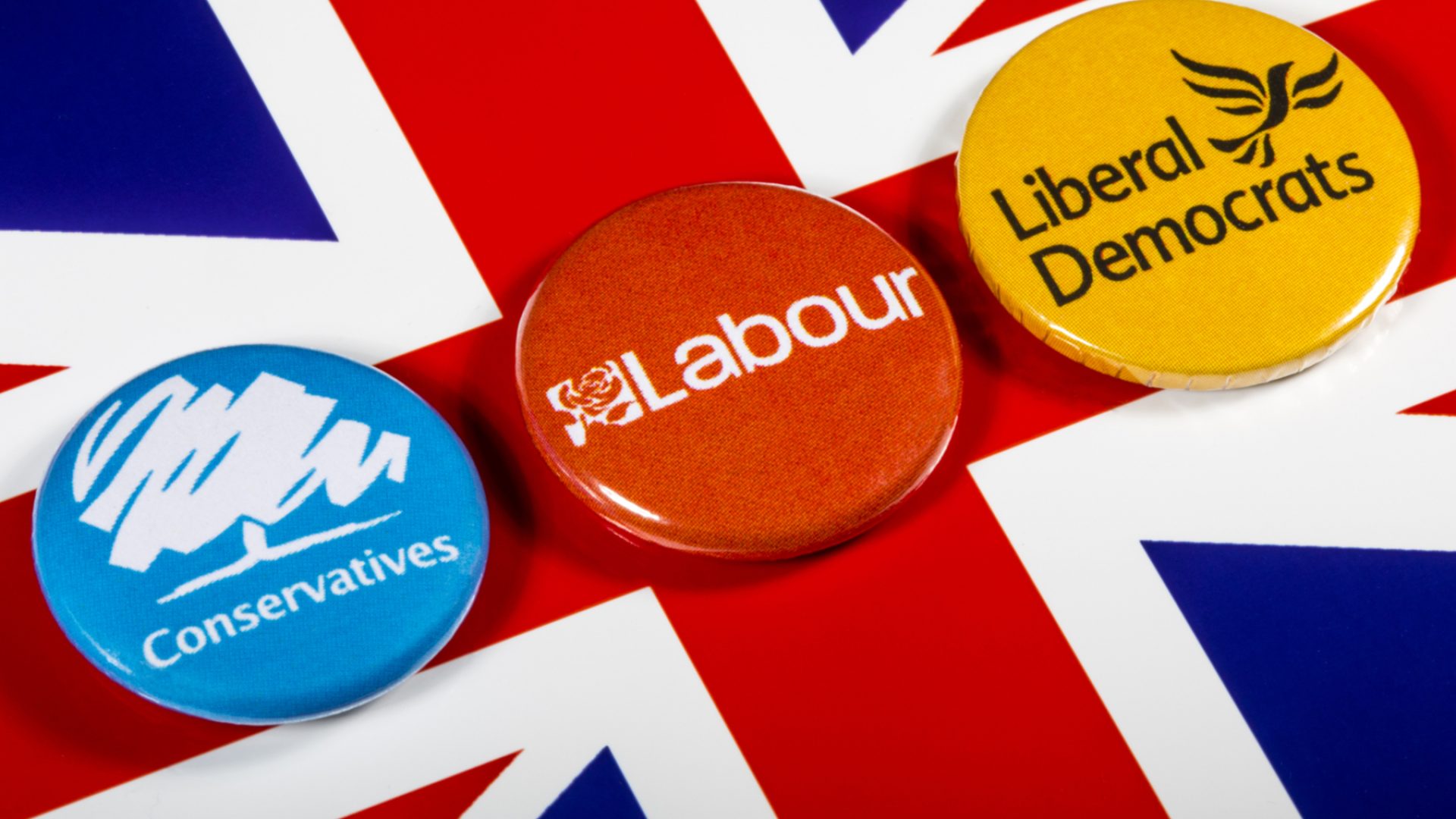 The British government and political system

Here’s a short introduction to the British political system and government, as well as some notable UK political parties of influence.

Are the islands called the United Kingdom or just Britain? And what about England, Scotland, Wales and Northern Ireland – are they separate countries?

These questions are often asked by bemused internationals, and, depending on who you ask, you will most likely get a different answer. The ‘countries’ of England, Scotland, Wales and Northern Ireland have distinct cultures and proud independent histories. Acts of Union passed centuries ago brought these countries into one political union.

This union is what is formally known as the United Kingdom of Great Britain and Northern Ireland – which is often considered a bit of a mouthful. The historical significance of the Union is important because it underpins some of the political dynamics of the country and possibly contributes as to why it has become so multi-cultural.

Norman Tebbit, once Member of Parliament, voiced a controversial opinion in 1990 that suggested that a person’s origins were indicated by which national sports team they supported.

If you put this to the test today and ask a Scot which rugby team they support, their answer likely won’t be England or Wales. Such proud differences are friendly, but the reasons for them stretch back across centuries of historical conflict.

The politics in the United Kingdom operate within a ‘constitutional monarchy’ similar to countries like Spain, Sweden, Thailand, Denmark, Japan, and the Netherlands.

While the Queen is head of state, the Prime Minister is head of government. Since 1999, the UK government has shared executive powers with the devolved governments of the Scottish Parliament, Welsh Assembly and Northern Ireland Assembly.

Each of the United Kingdom parliaments or assemblies has elected political parties.

The UK Parliament in London is at the heart of the political system in Britain and is the legislative body for the UK and British overseas territories. Parliament has two legislative parliamentary bodies – the House of Lords and the House of Commons.

The House of Lords includes three types of members: Bishops from the Church of England, nobility (British honours system) and Law Lords (Judges).

Its members are not elected, but instead appointed by the Queen on the advice of the Prime Minster. The House of Commons consists of democratically elected Members of Parliament from various different political parties. Elections are held every five years.

Below are brief introductions to the most well-known political parties in the United Kingdom.

The Conservative Party (also known as the Tory party) is considered to be ‘centre-right’. Led by Theresa May, the party has been in power since 2010. It has formed the government 45 times – more than any other UK political party.

The Labour Party was founded at the start of the twentieth century. The Party describes itself as the ‘democratic socialist party’ and is considered to be ‘centre-left’. Currently led by Jeremy Corbyn, the party hasn’t been in power since Gordon Brown was prime minister in 2010.

The Liberal Democrats (Lib Dems.) are the third-largest party in the UK parliament. Their ideology is described as giving ‘power to the people’ with politics considered to be ‘centre/centre-left’. They formed a coalition government with the Conservatives from 2010-2015.

United Kingdom Independence Party (UKIP) grew in influence during the months leading up to the EU referendum in 2016, when it was fronted by Nigel Farage. Following the decision to leave the EU, Farage stepped down from his position, halting the party’s growing popularity.

British National Party (BNP) is a ‘far right’ political party which is hugely controversial in the United Kingdom. It aims to protect native British homogeneity by reducing UK immigration.

The Green Party’s radical politics are underpinned by core values around conserving the environment – the party has never held many seats in the UK.

The Scottish National party is the largest party in the Scottish Parliament since elections in 2007. It is a ‘centre-left’ political party.

Parties represented in the Welsh Assembly include, Welsh Labour, Plaid Cymru, Conservatives and the Liberal Democrats.

Welsh Labour was voted into power in the 2016 National Assembly for Wales election.

Get up to speed on British politics

For up to date in-depth news coverage on British and international politics it is worth watching Panorama on the BBC or alternatively tuning into Radio Four’s Today programme, broadcast every morning.

If you are into reading, The Spectator is a highly-rated magazine for coverage of both British and world politics.

British politics is rarely boring. It is said a week is not long in politics especially with the British media’s speed in creating spins on new dramatic stories. 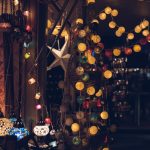 Celebrating Christmas in the UK