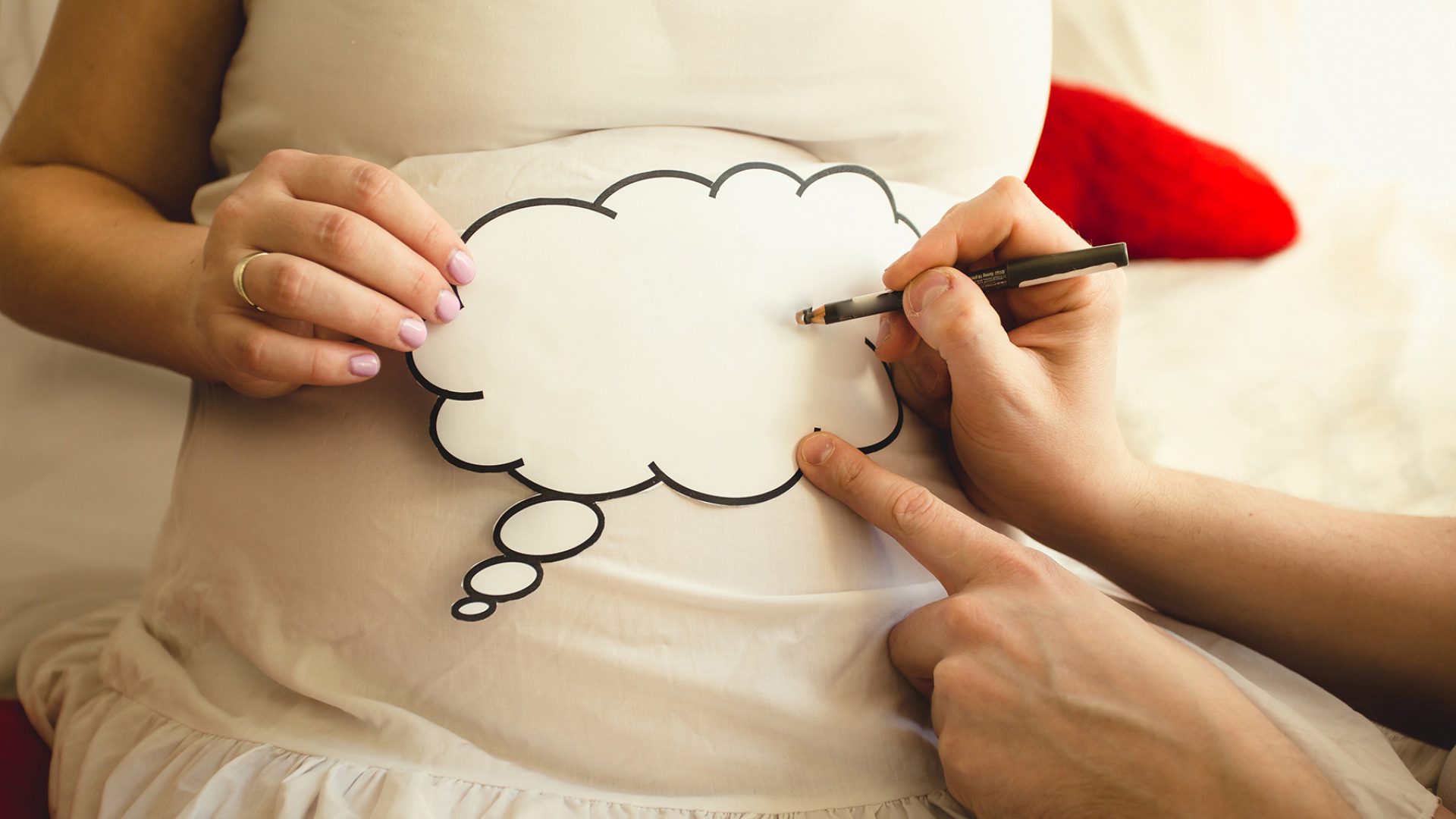 When it comes to picking a name for your baby that both Spaniards and English-speaking people can pronounce, you may find that it’s not that easy to pick Spanish baby names.

Picking a name for your baby is one of many big decisions new parents have to face; as if the rest of it weren’t a big headache! In many ways, it’s one of the most important decisions. After all, many studies by psychologists and economists conclude that a child’s name can greatly impact their life.

For expats, the decision is compounded by the fact that the name they choose needs to be pronounceable to the child’s future friends at the local playschool as well as to friends and family in the parents’ country of origin.

While coming to an agreement might not always be easy, having parents from two different countries who speak two different languages, or even being a foreign couple residing in Spain, presents a new set of considerations.

In Spain, as with many other Christian countries, many of the names originate from the Bible; as a result, they’re Hebrew or Greek in origin, and they are usually double-barrelled (i.e., hyphenated). Naming a child after a saint or martyr has been encouraged by the Catholic Church in Spain for centuries.

More recently, parents have begun choosing modern, international names inspired by celebrities and athletes. This presents another potential issue, however: they run into the risk of being stereotyped.

Children with traditional names celebrate their name day in Spain. These days are in honor of the saint or figure with the same name. This day is just as celebrated as their birthdays, if not more so.

When it comes to girls’ names in Spain, the Virgin Mary has drawn a lot of inspiration. There are a lot of Spanish variations on the name of the Virgin Mary, such as Dolores or Mercedes, as well as names that refer to events in her life such as Concepción, Inmaculada, and Ascensión or Asunción.

The Germanic tribes that ruled over Spain also brought some names with them that are still used today, such as Matilda, and some Arabic names from the Moorish period, such as Almudena (derived from the Arabic al-madinat, meaning “the city”), are also still in use.

The top 10 most popular Spanish girls’ names, according to the Spain’s National Institute of Statistics, for babies born since 2010 are as follows:

Many of these names sound the same or at least similarly as they would be in English, making them a good fit for your new baby daughter.

While the examples above are fairly straightforward for foreigners to pronounce, Spain is a country where combining Biblical men and women’s names is normal (such as Jose Maria). If you’re planning on moving on to another country after your time in Spain, you may want to keep in mind how well the name might be received at school in countries where this is not the norm.

The top 10 most popular Spanish boys’ names, according to the Spain’s National Institute of Statistics, for babies born since 2010 are as follows:

Again, many of these names would be pronounced in English the same or similarly as they are in Spanish.

Giving your child an English name in Spain

If you decide to give your offspring an English name, it’s likely that most Spaniards will quickly find their equivalent and use it instead. In other words, George becomes Jorge (“hor-hey”), Josephine becomes Josefina (“hose-eff-eena”) and James becomes Jaime (“high-may”).

Then there’s the whole question of pronunciation. Any English name starting with a “J” won’t be pronounced the way you’d expect; the Spanish don’t use the English ‘j’ sound. Names such as Jeffrey or Jane will be pronounced completely differently by the Spanish, confusing everyone.

The final hurdle is the famous Spanish bureaucracy. If you’re officially registering their name in Spain, officials sometimes refuse ‘Sam’ and ‘Katie’ as they are incomplete versions of Samuel and Katherine.

Choosing a baby name in Spain can be complex, especially if you’re trying to follow Spanish customs and, at the same time, cater to two (or three!) nationalities. Where to take the kids in Madrid