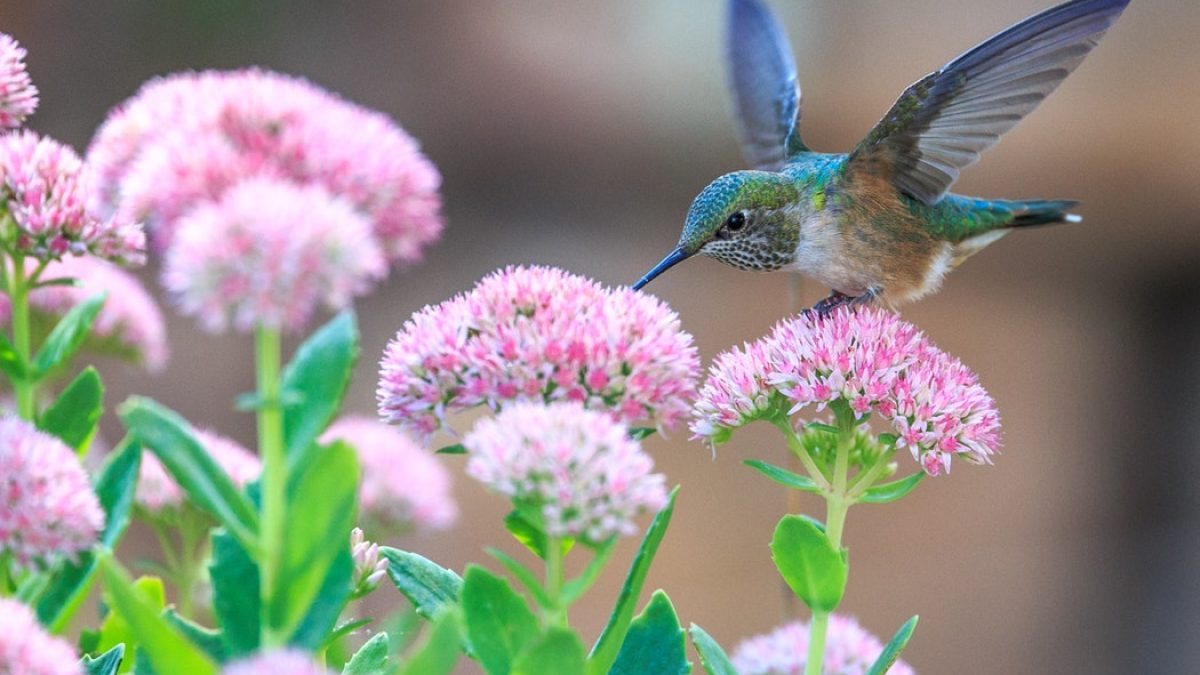 Recent events in Japan and New Zealand find those island nations facing devastation and loss beyond comprehension. Africa and the Middle East are boiling with political upheavals on a scale not seen since the last World War. Much of the rest of the world is teetering on the brink of economic instability; one small puff from another floundering bank or financial institution and the whole house of cards could come tumbling down. Given this disturbing state of affairs, I have taken to getting my hands dirty.

In the relative calm of this German city on the Rhine, spring has begun to show itself in the cracking upheavals of soil long hard-packed by winter. It’s a signal to the residents that they can venture into the parks and green spaces belting Cologne. Just yesterday the daffodils opened and one or two early tulips showed their colours. The roses have begun to leaf out and the lilac trees are showing promising buds. All of this renewal in the ground calls to me and my fellow gardeners to take up our trowels and rakes and begin the work of preparing our beds for the coming season.

Along with a group of my neighbors, I tend a public garden in the heart of the city. It’s an oasis of green in a city known, alas, for its post-war architectural blandness. Many of the public spaces here are desolate expanses of man-made materials. Yes, we have a green belt, the trees of which are the lungs of the city and it is a wonderful thing. But the central city is notable for the near absence of anything green.

As a result, our neighbourhood park is flush with visitors from all quarters.  They come early and stay late, meeting, drinking, playing music, drinking, taking photographs, drinking, eating, and then of course, drinking.

You might say that given all the awful things going on in the world, a less ostrich-like response is necessary. But I would take issue there. In recent weeks, I made myself a little crazy staying glued to Al Jazeera, checking with the New York Times and generally trying to keep up with events as they unfolded.

I still keep informed. But when you think about it, aside from donating money, voting and generally trying to do the right thing, I can have very little impact on the world beyond the immediate community in which I live. Making a small difference in the world outside my door is what community gardening is all about to me.

This morning, after taking His Holiness to school and before beginning my workday, I stopped off in the garden to clean out the bottle caps and beer bottles from last night’s festivities. While there, a mother walked by with her toddler, pointing out the flowers to him as he waddled by the beds probably oblivious to the world beyond the outstretched hand guiding him down the path. They were followed by another neighbour, a retiree who had a small flower bed outside her front door. She was having trouble with a lilac tree that wasn’t doing well and asked if I would transplant it into one of my larger beds.

We talked about sun and soil and how it would be best to wait until autumn to move the plant. She told me she hoped she would be around for another autumn; that time was short. Children on their way to school passed by, some taking the time to greet me by name. The neighborhood regulars who don’t take for granted the importance of this slice of green beauty in the midst of the city. This too has merit; this momentary dose of peace from something so simple yet so profound, the living manifestation of renewal, promise, life.

How to celebrate carnival in Germany 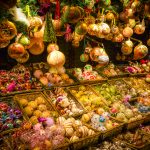