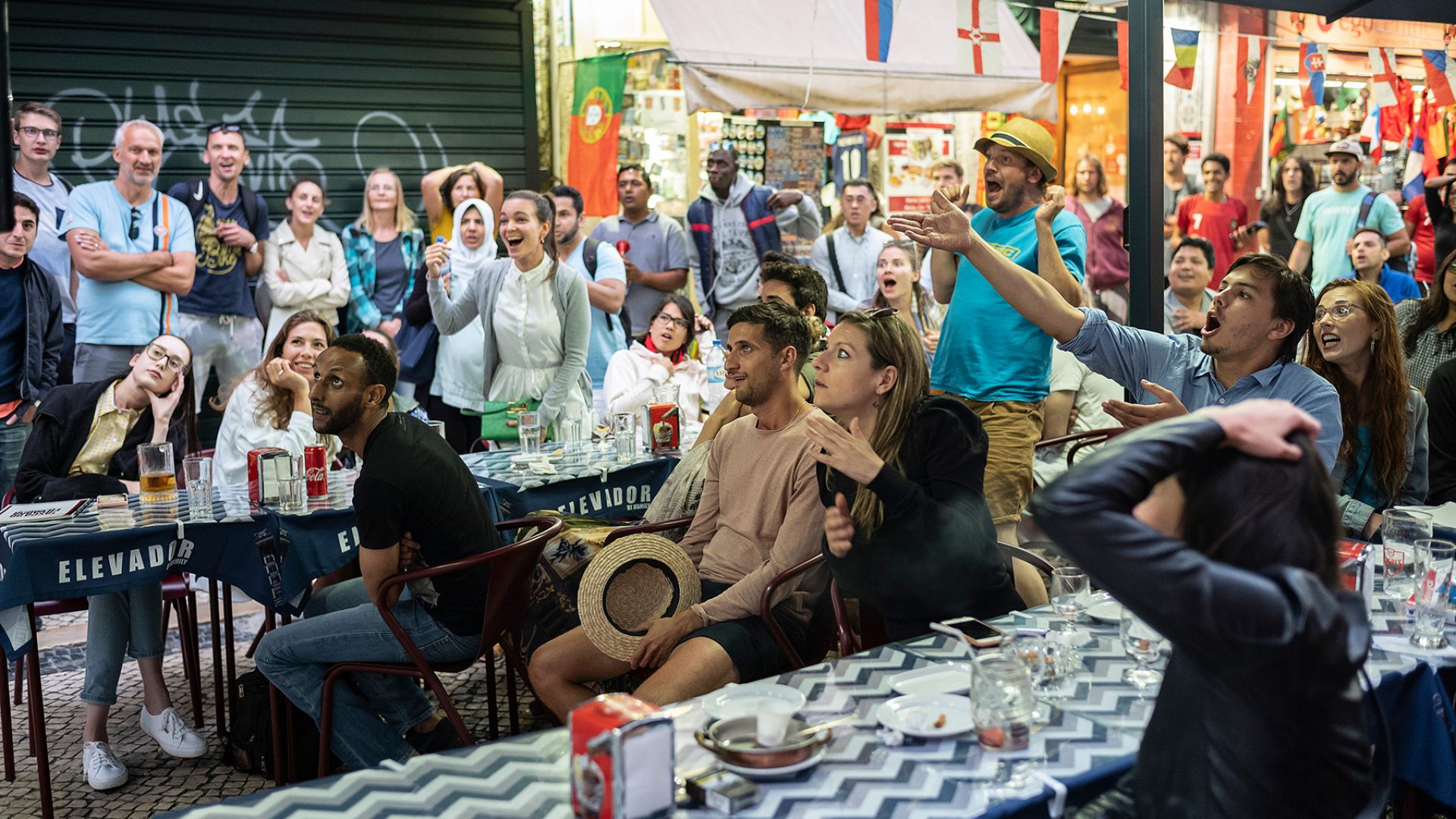 Setting up television in Portugal

Get signed up to Portugal TV with this guide to television in Portugal, including a list of Portuguese television channels and a guide on how to get English TV in Portugal.

In Portugal, you can typically get many English channels along with free-to-view without any cost to you on Portuguese television channels.

Digital television came to Portugal much later than the rest of Europe, with digital broadcasts starting in 2009. The service consists of six channels that are free to access with a seventh channel that is used as a test channel for High Definition broadcasts. All of the terrestrial channels will broadcast in High Definition in the near future.

Portugal switched to a digital broadcasting system in 2012. All TVs now sold in the country are compatible with digital and HD formats. While they’re not particularly common, 3D TVs are also available.

Portuguese television is free to view. Subscribers pay a small Portugal TV license fee which is automatically in your electricity bill.

Many people who move to Portugal decide to have a package installed that enables them to watch Sky television; that’s because some say there is not much on Portuguese television channels to get excited about.

Getting a VPN in Portugal

Across the world, an increasing number of expats are using a Virtual Private Network (VPN) to ensure their privacy and security online. As well as helping you browse with more anonymity, these VPNs can also help unblock online content. This allows you to access your favorite sites from home and elsewhere, including some streaming platforms. VPNs available in Portugal include:

Should you sign up for satellite television? The bulk of TV series in Portugal are naturally in Portuguese. As a result, it’s not uncommon for expats to take out either a satellite or cable TV package. Satellite TV offers a range of English language channels, showing popular entertainment and lifestyle programs and news. If you wish, you can also expand your package to include sport and movies.

Meo and NOS (formerly Zon) are among the main providers of satellite TV packages, and like Sky or Virgin in the UK, you can either pay for a standalone TV package or instead get a bundle with calls and broadband included.

Given the limited selection, many expats opt for a digital package. I would suggest that you invest in a Digibox. This will ensure that you will receive the best reception if there is a weak signal in your area. It is always worth asking your neighbors which Digibox they use but the Pace and Panasonic are usually the choices of most people.

Along with this, you may want to get a high grain satellite dish and also a matching Low Noise Blocker, also known as an LNB. A figure of around 0.6dB for the LNB will give you the best results and you will find that your reception will improve vastly.

As for installation, ask for recommendations. If you get any of the English-speaking newspapers you will see adverts for SKY installers offering their services. Installation fees can vary so always get a quote in writing before you go ahead.

It’s handy to note that storms in the winter may affect reception. Supermarkets and grocery stores in Portugal 10 ways to live sustainably in Portugal The top 10 must-have apps in Portugal