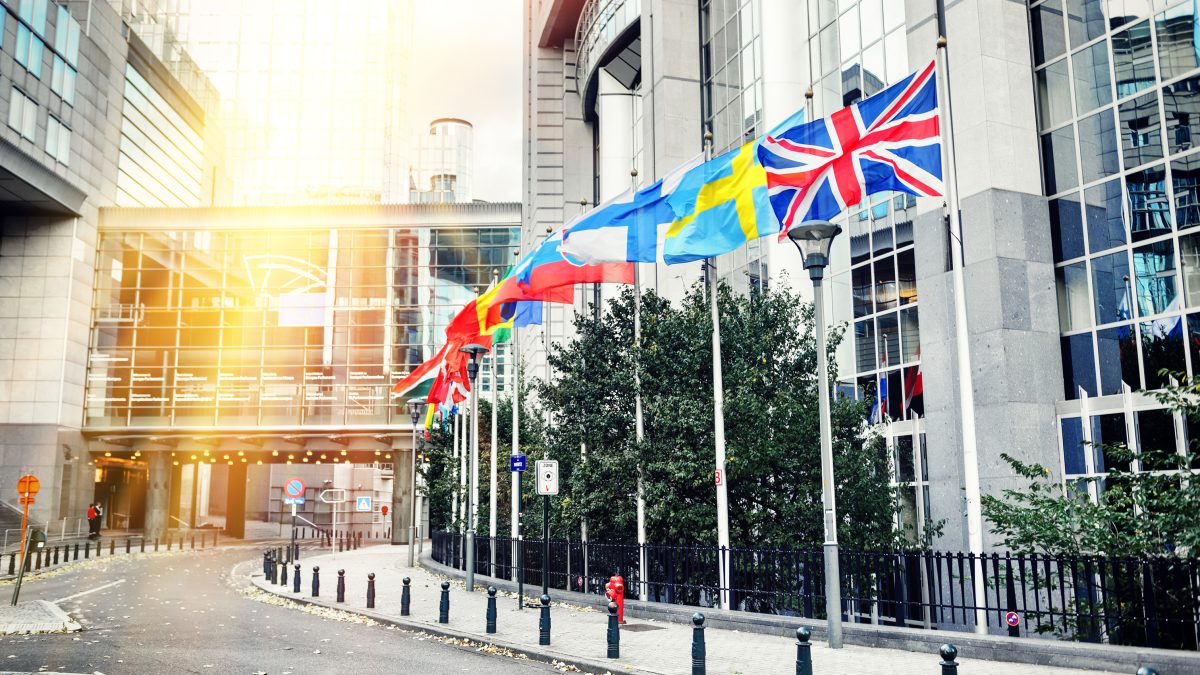 EU, EEA and Swiss citizens can live and work in Germany without restrictions, but will need to register with the local German authorities.

As an EU/EEA or Swiss citizen, you can enjoy freedom of movement around the countries of the EU, so you don’t need a visa or permit to come and live and work in Germany. There are some exceptions, however, which are listed below.

Immigration to Germany is popular – after the United States, Germany has the most migrants of any other country, as well as the highest number of immigrants in the EU, a large portion coming from other EU countries. There are no restrictions on EU citizens moving to Germany – they can move with just their passport – but registration in German is required if you plan to stay longer than three months or take up residence.

This guide explains the necessary processes and registration for EU citizens moving to Germany.

If you’re an EU/EEA/Swiss citizen moving to Germany, you only need a valid passport or ID document but will have to register your address in Germany within three months of entering the country. Each city has its own Residents’ Registration Office (Einwohnermeldeamt) location and website.

Swiss nationals also enjoy freedom of movement within the EU. However, although there are no official visa requirements, Swiss citizens have to apply for a purely declaratory residence permit for Swiss nationals from the Aliens Authority in Germany (Ausländerbehörde) in their place of residence. Each city has its own Aliens Authority office and website.

Permits for relatives of EU citizens

If a relative who is not from the EU/EEA/Switzerland wishes to join you in Germany, they will have to apply to the German embassy/consulate in their home country, for a residence permit for the purpose of family reunification.

See our guide on permits for family reunification in Germany.

Since July 2015, citizens of new EU member state Croatia have had free access to the German labour market, nulling the previous requirement for Croatians to obtain a German work permit.

Brexit and UK citizens in Germany

Germany has been deemed one of the top destinations for companies leaving the UK after the Brexit aftermath. Approximately 100,000 British citizens currently live in Germany, but moving to Germany from the UK could become more complicated in future years. Certain UK citizens will be able to protect their rights by getting German citizenship.

It has not yet been revealed how Brexit will affect British citizens in Germany or British citizens hoping to immigrate to Germany, but future requirements could include showing proof of income (including work contracts) and proof of health insurance coverage in order to stay in Germany. There has been talk, however, of providing special priviledges to UK citizens living in European countries.

Registering your address in Germany

Within one or two weeks of moving into permanent accommodation (depending on the German state), you must register your address in Germany with the police at the local residents’ registration office of the town hall (Einwohnermeldeamt or Bürgeramt)). Registration in Germany is a rule that applies to everyone, even German nationals.

You will need to take:

Once you’ve registered your residence in Germany, give the confirmation of the residency (Anmeldebestätigung) part of the form to your landlord. Any further change of address should also be registered.

De-registration isn’t required when you move to a different city within Germany, but if you leave Germany you must de-register (Abmeldung) three to four weeks before leaving.

Certificate of residence in Germany

While you already have the right of residence by EU law, you still have to apply for a certificate of residence in Germany within the first three months of your stay. You can apply at the Einwohnermeldeamt (Residence Registration Office) or the Ausländerbehörde (Foreign National’s Authority) where you live.

As well as your passport or ID, you’ll need to take along supporting documentation. Depending on your own circumstances, this may include:

The ‘right of residence’ certificate lasts indefinitely and only needs to be renewed if you change your passport or ID number at some point in the future.

The certificate of residence in Germany may be limited to the duration of, say, your employment but can be extended. Note that it’s only valid when shown with your ID or passport, which you should carry around. If you change your status during the validity of the certificate, you can change the status.

German citizenship for EU citizens is offered after eight years, or less in certain conditions; for example it’s only seven years if you’ve taken an integration course. Germany typically doesn’t allow dual citizenship except for certain citizens, which includes EU nationals. Read more in our guide to citizenship in Germany. 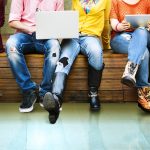 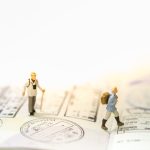 How to get German citizenship