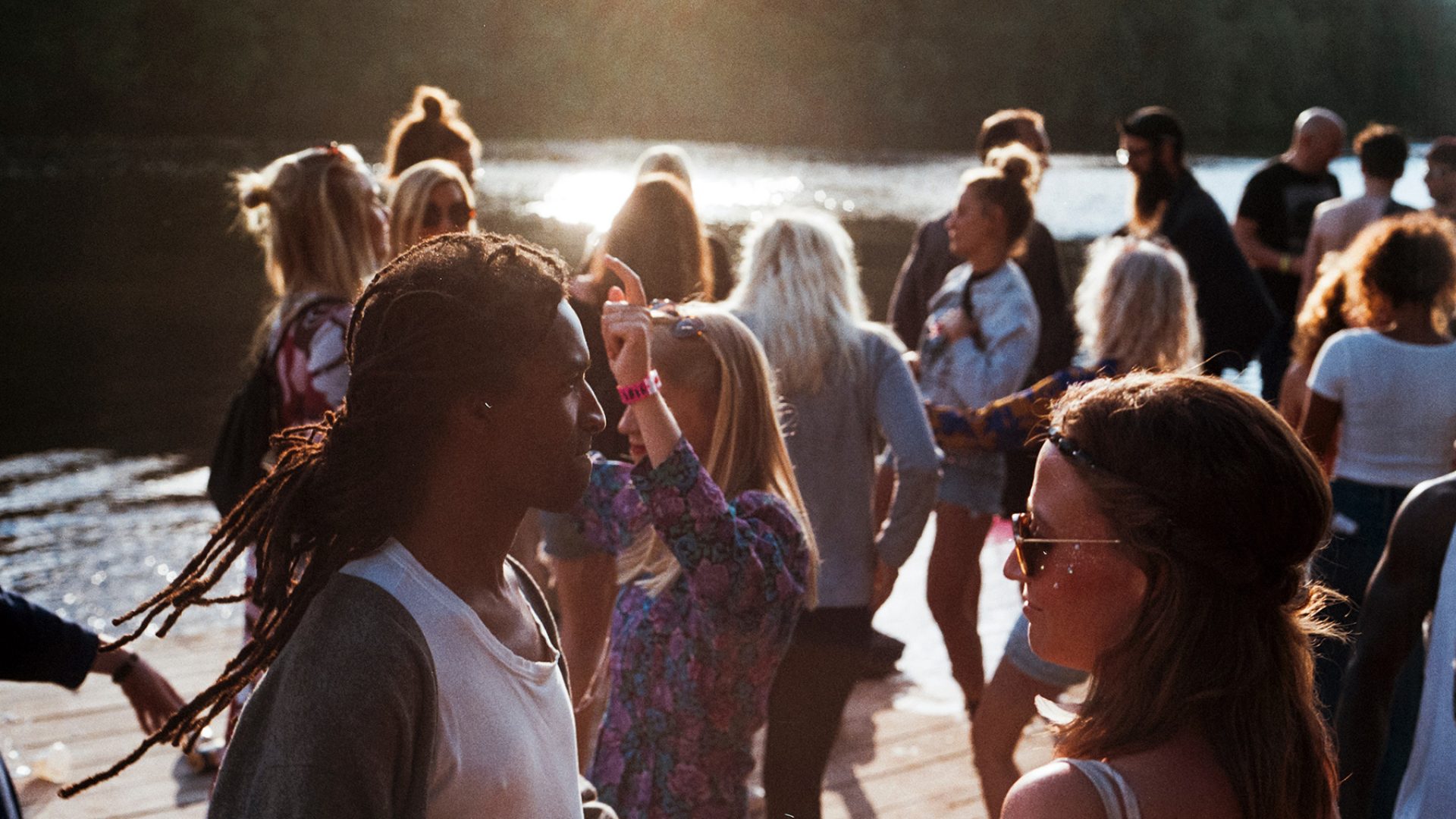 The best and worst of expat friendship

Should foreigners avoid joining expat bubbles and dive headlong into the local culture? Every expat ought to make every effort to integrate into their new home, but sometimes an expat friendship helps you cope with the difficulties of living abroad.

Every once in a while, you’ll run into fellow expats who make it clear they aren’t interested in your friendship. They’ll declare, proudly, their intent to associate exclusively with local people because they want the full immersion experience. This is a laudable goal and it’s certainly the fastest way to acquire the language and learn about the culture. Most people can’t keep it up for long, however. As you’ll discover during your attempts to speak a new language, conversing in another tongue all the time is exhausting. Curtailing your commentary to fit the limits of your elementary vocabulary is frustrating, as is the lack of a shared cultural context that lets you make sense of each other’s jokes and opinions.

So, should foreigners avoid the expat crowd when moving abroad?

The average friendship is built over a lifetime, and as an outsider you’ll always be playing catch-up. No matter how well you learn how to greet locals properly, speak the language, or know about local politics, it will never be enough for some people. You’ll often find yourself hovering around the fringes rather than joining the inner circle, which can leave you feeling isolated even in a crowd. Sitting on the fringes of a community will probably also trigger your feelings of homesickness more often than not.

These are the facts of expat life that every expat must come to terms with. This is especially the case if you live in a more traditional setting. Even if your new city feels like it’s welcoming you with open arms, sometimes the locals never actually wrap those arms around you. That kind of approach to newcomers, especially if you’ve moved abroad for the first time, can be challenging.

Mix and match friendship for sanity

But then again, all friendships have limitations. Everyone has at least one friendship based mostly on a particular shared interest; whether it’s an actual local that you only meet while watching the local hockey team or someone that attends every pub quiz in town, each friendship brings out a different part of your personality. Just make sure you have a broad enough social circle to collectively meet the full range of your social needs; having a wide range of friends and common interests can help even the shyest expat. You’ll share great times with all of them, but in different ways.

Sooner or later, even the diehards come to this realization. They abandon their attempts to stick it out in full immersion; ultimately, they join the pack who actively seek the company of fellow expats.

Around the world in one expat club

When you take up residence abroad, you’ll likely find plenty of social clubs or groups for expats online. Larger cities will likely have groups catering to all the more prevalent nationalities living and working there.

There may also be groups less focussed on your nationality or language and more focussed on a common interest (a book club or a wine tasting group, for instance) or lifestyle (maybe a group for stay-at-home moms). Either way, these groups give you the chance to meet a diverse cross-section of the local expat community.

One of the great things about being an expat in a town is that you have friends of all ages. As a result, you might build a friendship with expats far younger or far older than yourself. Where most societies are highly stratified along generational lines, expat communities are far more likely to intermingle.

Expats often have a small pool of fellow expats to draw upon. So when you’re lucky enough to find people whose language, interests, and personality are compatible with yours, you won’t really care whether their favorite genre of music is classic rock or trap.

Up and away again

Once you start having close friends that you can call upon in your new home, you might have to experience your friends leaving town. It can be tough to handle, as many of the more prominent expat destinations are incredibly transient by nature. You might just be settling into a feeling that you’re starting a beautiful friendship, but then it happens; your friend suddenly announces that they’re moving back home or even to another country. It’s always a shock, but it’s the nature of an expat friendship: people come and people go.

Luckily, expats are aware of the transient nature of their lives, where the place that they live is less important than the actual experience that they’re having. These friends understand this, so you probably won’t lose them as friends in the same way that you might have lost friends when you originally moved abroad. The important thing is to be supportive of your friends. After all, they’re just trying to achieve their own life goals; sometimes that means you need to move on again.

In an expat community, people come and go with tremendous frequency for every possible reason. You’ll begin to understand why people you know from expat clubs and groups will ask you how long you plan to stay. Not everyone sees themselves as an immigrant as opposed to an expat, so there’s a lack of permanence. You wouldn’t be the first friend of theirs to leave town, and you certainly won’t be the last.

Even the most seasoned expats remember how challenging that first move abroad is. In the same way that food lovers pass on restaurant recommendations to their friends, expats often try to connect first-time expats with other people as a way to kickstart their social circle. It never hurts to contribute to this; you never know how much connecting two strangers will help an expat feel more at home in a new country, especially if they’re a little bit introverted.