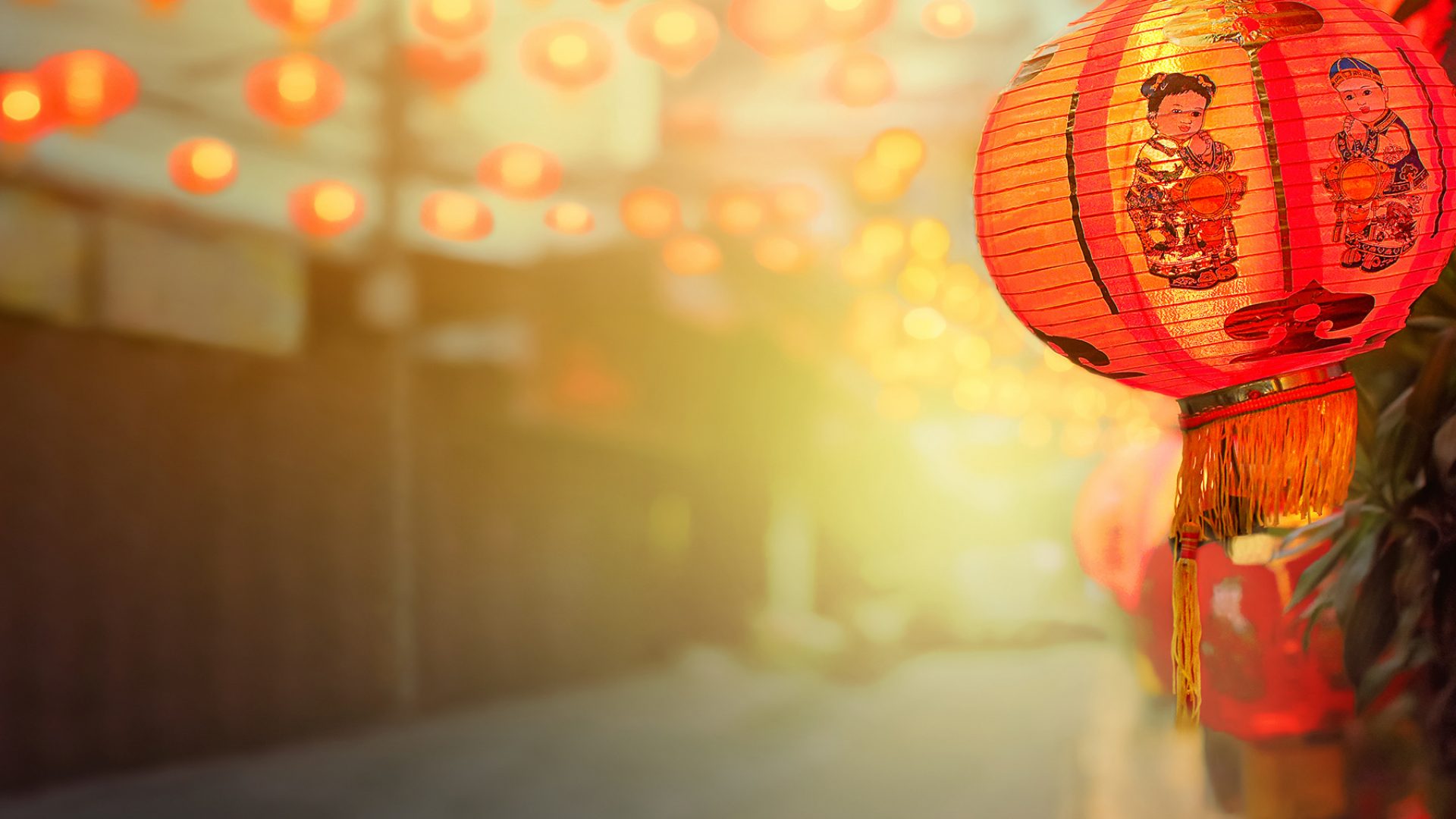 The Chinese New Year is awash with legends and stories that inform the holiday’s traditions to this day, including these three insider stories about the biggest celebration of the year.

Festivities abound during the biggest Chinese celebration of the year: Chinese New Year. In Chinese, it’s called Guò nián, which means ‘to pass the year.’ Like in many other cultures, traditional festivals have a meaning behind them, and there are certain rituals that are practiced. Here are some traditions behind the celebration.

Why the upside-down blessing during Chinese New Year?

One tradition for Chinese New Year is to post Chūn lián (antithetical couplets) on the door. Chūn lián are festive words written on red paper. One of the most frequently used words is Fú (福), which means blessing.

However, if you recognize Chinese characters, you’d be surprised to find that Chinese people turn the word ‘blessing’ upside-down when they post the Chūn lián on their doors. The reason is that the Chinese word for ‘arrive’ has the same pronunciation as the word ‘upside-down.’ So, by turning the blessing the other way makes it read ‘blessing arrives.’

The legend behind this story is as follows: in the 14th century, Emperor Zhu Yuanzhang, used the word Fú as a secret signal for executions. His wife, the Empress Ma, was concerned that this might turn into a killing spree.

In order to prevent this, Empress Ma thought of an idea. She gave a secret order to all the families in the city that, by sunrise of the next day, every family needed to post the character Fú on their doors. Every family obeyed the order.

However, there was one illiterate family, whose owner had pasted the Fú upside down. The next day, Emperor Zhu saw that all the families had his secret signal but one family got the character wrong. He was furious and ordered that family’s execution immediately.

A turn of good fortune

Empress Ma found out about this. She was very clever, and said to the emperor: “That family knew you would come today. They pasted the word upside down, so that it now reads: ‘blessing arrives’. Isn’t this what your presence means to them?”

Upon hearing this, the Emperor released the family out of surprise. From that point on, people started to place the Fú upside-down. Since then, it has become a Chinese New Year tradition.

Why the fireworks during Chinese New Year?

Have you ever wondered why Chinese people love fireworks so much? Aside from the fact that the Chinese invented gunpowder and are now the largest manufacturers, many Chinese just love setting off these fireworks for all occasions, especially to celebrate the Chinese New Year.

Of course, there is a story behind it this too, and it goes like this. A long time ago, Nián (from the word Guò Nián, or ‘to pass the year’) was a monster living in a mountain. This monster only came down from the mountain to the villages at the end of every year, to hunt for livestock and people for food. For years, people ran away to avoid disaster.

One year, Nián came down to the village as usual. However, he immediately ran away when he noticed a big piece of red cloth outside one house. On the other side of the village, Nián ran away when he encountered a bright fire that made loud noises from burning wood.

People realized that Nián was afraid of the color red, bright light, and sound. To prevent the monster from coming to the village again, people started setting off fireworks on this day. For generations, Chinese families have set off fireworks. Today, Chinese cities often stage grand fireworks shows for locals.

No wonder Guo Nian (the pass of Nian) means ‘to celebrate the New Year.’

Why the fish during Chinese New Year?

One dish that’s always on the celebration dinner table during Chinese New Year is fish. Why do people eat fish especially on this day?

The Chinese word for ‘fish’ has the same pronunciation as the word ‘extra’ in Chinese. There is a Chinese idiom (Nián Nián yŏu yú) that means we can have a few extra things every year. This is a blessing; when translated to the dinner table, it means that we can have a bit more fish each year.

Now that you already know how to say: guò nián and nián nián yŏu yú, it’s time to pick up some more Chinese expressions: