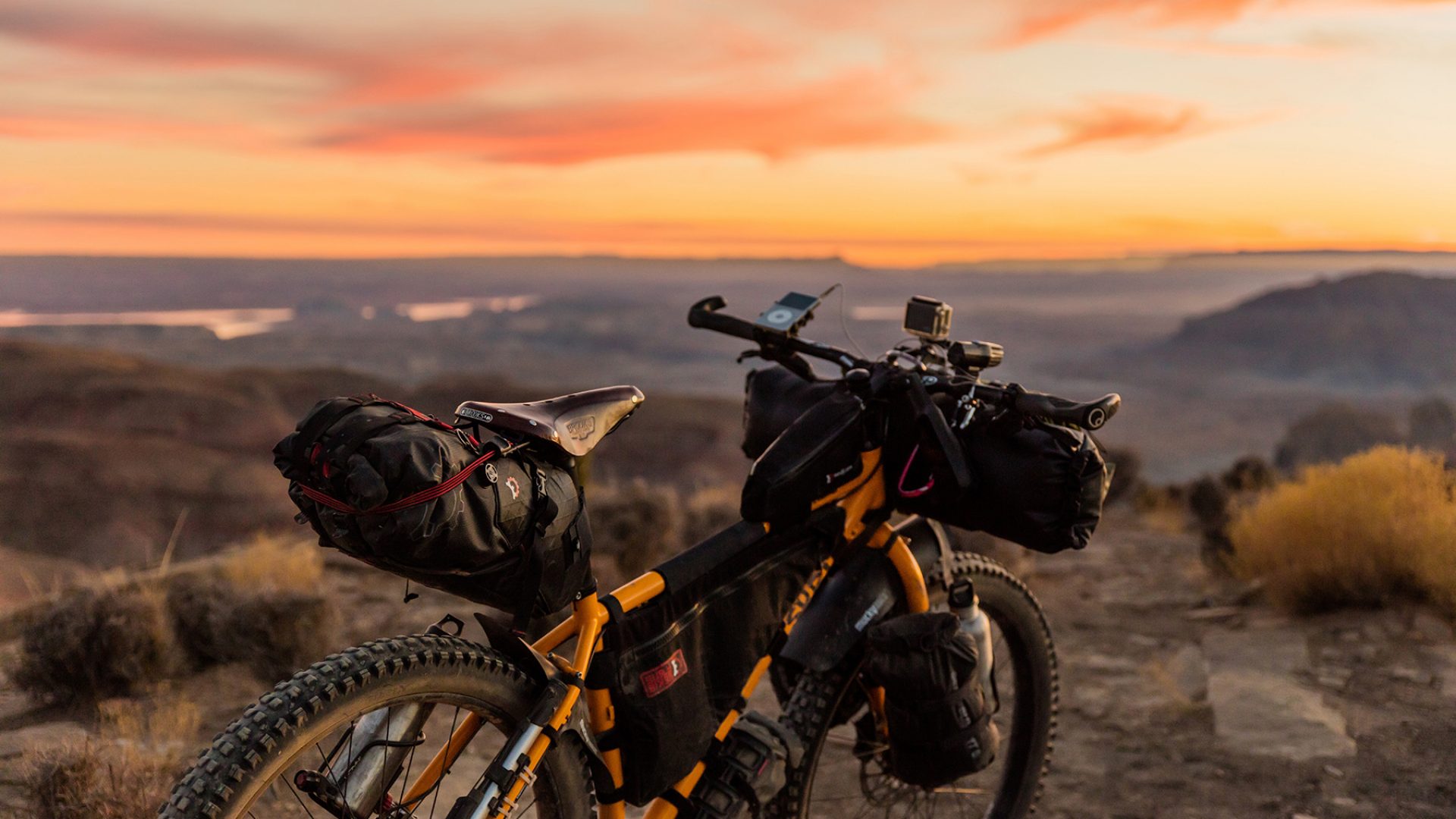 Diverse landscapes such as volcanic craters, subtropical jungle and lava deserts in La Palma mean hikers are spoilt for choices.

Volcanic landscapes, jungle-like laurel forests, lava deserts and thick pinewood; La Palma is not only the greenest island of the Canaries, it’s also the most diverse.

In a tunnel on the way to the source of the Marcos y Cordero River, water drops from above; it’s getting darker with every step. It reeks of dampness and moss.

To the left, a small stream flows through the tunnel, one of 12 that must be traversed en route to the river’s source. Occasional holes in the wall allow a glimpse into the 50-metres deep gorge.

The drops of water from overhead slowly turn into little waterfalls that are barely visible in the dark. But their presence can be felt and provides a welcome cooling on this hot and sunny day.

With metre-high ferns lining the path and giant primeval forest trees providing shade, La Palma seems more like a subtropical jungle than an island off the coast of Africa.

There’s a rest at the river’s source before the climb down into the gorge begins. Slowly the landscape transforms, and the hikers reach the Los Tilos laurel forest. Mosses and giant ferns grow out of the mist – as if a pixie lurks behind every tree.

The nearly 12 kilometre-long route to the mountain source of the Marcos y Cordero and farther to Los Tilos laurel forest is among the most beautiful treks on the island.

Equally spectacular are the hikes in La Caldera de Taburiente National Park, a volcano crater with a diameter of about eight kilometres and one of the most fascinating regions on the Canary Islands.

The network of trails is about 70 kilometres through the park. One of the trails with the most beautiful panorama views snakes along the crater’s edge. It leads to Roque de Los Muchachos, rising 2,426 metres, the highest point on the island. The view from there trails off deep into the crater.

Another trail featuring beautiful views runs within the crater from the look-out point Los Brecitos to the park’s campground and on the way back through the Barranco de las Angustias (Valley of Fear) and then back to the exit. A Jeep taxi runs from Los Llanos to the outlook point at 1,200 metres.

From there the trail is an easy ascent that takes about two hours. Along the way hikers take in views of the crater from the thick pinewood forest and observe lizards and the indigenous Canary millipedes, which can grow to 20 centimetres long.

After arriving at the campground, most hikers use the hours before dusk to climb around the edge of the crater up to the source of the Hoyo Verde. The hike takes about two hours and is best enjoyed by people unafraid of heights. The view of the cliffs and waterfalls of the Cascada de la Fondada is one of the most beautiful on the island.

Night time in the volcano crater is an unusual experience. Frogs ribbit loudly while the Taburiente River’s calm rush rocks hikers to sleep. But nobody should hit the sack too early. There’s an observatory on the edge of the crater, and viewing the night sky is a must.

An early rise the next day makes for a good start because the five-hour descent through the Valley of Fear should take place before the afternoon heat becomes too intense. At 6 am the tents are taken down and the journey begins.

The valley was named as such because that was where Spaniards waited in fear before the assault on the Guanchen.

The trek down brings you by the river bed and the Waterfall of Four Colours where the water shimmers in several tones because it contains a high amount of iron and high mineral content.

The Volcano Route runs from the camping and picnic site Refugio El Pinar to an elevation of 1,450 metres through one of the most active volcanic regions in the world. The trek runs over the ridge of the Cumbre Vieja and allows you to sneak a peak of the Teide volcano on the neighbouring island of Tenerife when the weather is good

Pinewood forests alternate with sparsely covered fields of hardened lava and paths of volcanic ash. The contrast with the subtropical north could hardly be greater.

The 30-kilometre route leads from the Black Crater to Fuencaliente in the southern part of the island. Hikers with remaining energy can go through the black lava desert to the southern tip of the island. It’s a straight path leading directly to the lighthouse where you can cool off your tired feet in the Atlantic.

Hiking in Spain: a guide to the country’s best trails 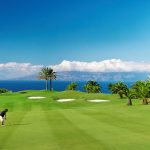 Popular sports in Spain: a guide to Spanish sports clubs