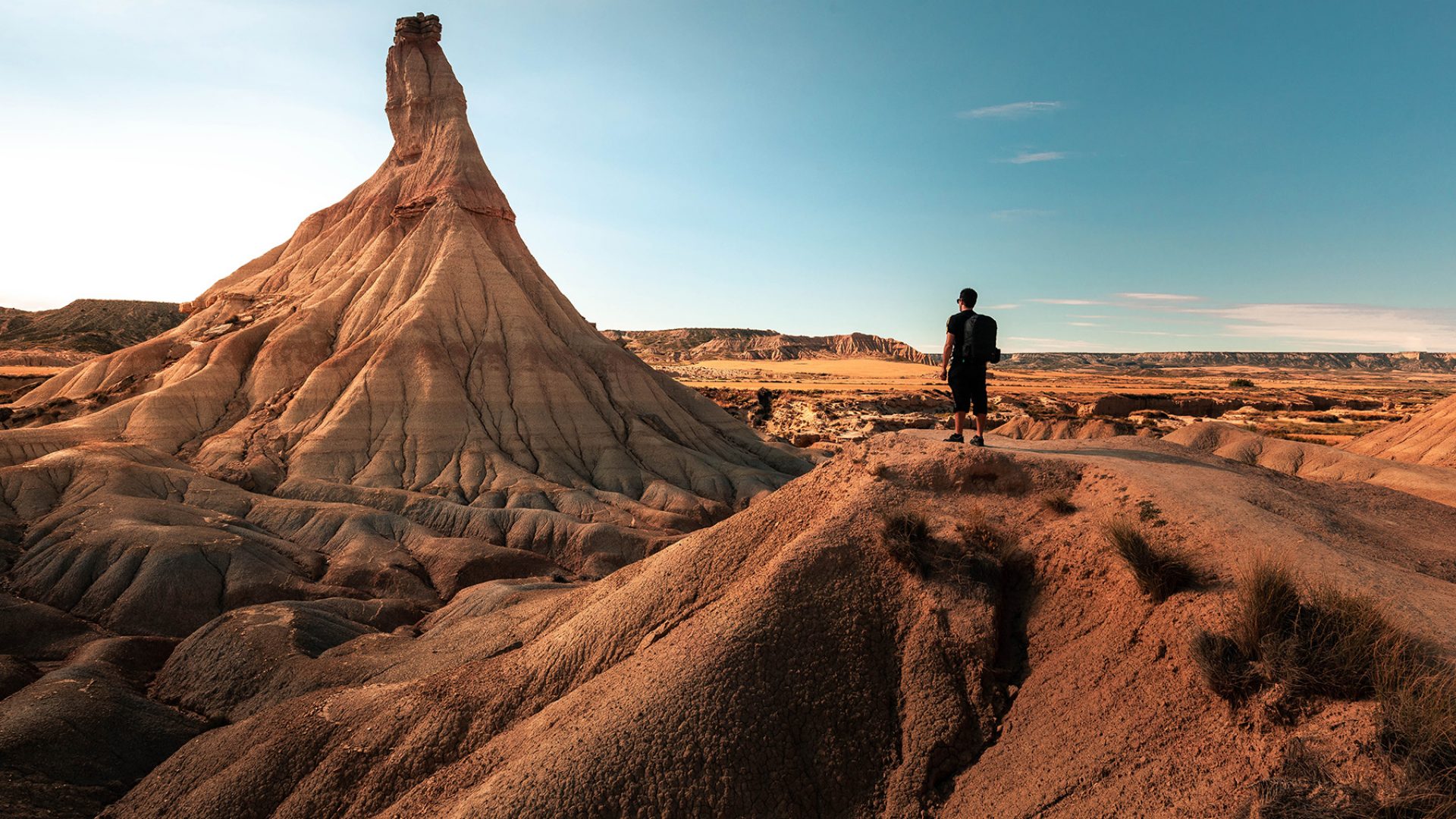 Home Lifestyle Things to Do Summer in Spain: the best summer destinations away from tourists
Last update on May 13, 2022
Share

Anyone living in Spain knows how frustrating the crush of tourists in the summer can be, but the country has plenty to offer outside of the major destinations. Discover some of Spain’s less touristic sites and unwind away from the crowds.

Spain has numerous tourist attractions and amazing sights to visit all over the country, yet Spain also has many hidden natural jewels that are not frequented by the masses. In short, Spain is a land of contrasts and beauty. Here are the top off-the-beaten-path Spain summer destinations.

The spectacular views from the top of the cliffs and mountains of Ronda make this town in Málaga one of the most magical summer spots in Spain. Ronda is one of the oldest cities on the peninsula. It sits 750m above sea level on the edge of a precipice that ends at the mouth of the River Guadalevín.

The Albufera is a natural park south of the city of Valencia. It’s a huge freshwater lagoon and contains the largest lake in Spain, which is home to thousands of different species of wildlife that you won’t find anywhere else. A natural haven of peace and tranquillity, you can tour the lake and park by bus or boat.

Sa Calobra, which means ‘the snake’ in Mallorquin, is one of the most beautiful beaches in the country. While it’s not easily accessible – you have to drive down through this Spanish mountain range along a very windy road to reach it – it’s definitely worth the effort.

4. The Roman Bridge of Córdoba

The Roman bridge that sits above the Guadalquivir River was built more than 2,000 years ago. It has 16 arches and measures in excess of 300m in length, making it one of the most important crossing points in Spain.

This summer beach has been declared a ‘Natural Monument’ and is famous in Spain due to its extraordinary beauty. It is located on the Galician coastline, on the border with Asturias. The spectacular giant rock formations that have been shaped over thousands of years by the winds and water make this place totally unique.

This impressive monastery dates from the 12th century by 13 Cistercian monks. It is surrounded by the Piedra River, which shaped the land around it over several centuries. Waterfalls, lakes, and natural caves are just a few of the breathtaking sights you can see in the area.

7. The Amphitheater of Mérida

For those who like to visit historical sites, this famous Roman amphitheater, where gladiators fought and lost their lives centuries ago, in Mérida is a must.

As one of the settings for the latest series of Game of Thrones, the natural desert-like park of 42,000 hectares in Navarra has suddenly been thrown into the spotlight. This is another place that has been shaped by the natural elements creating something rather spectacular.