Visiting the most beautiful lakes in Spain | Expatica 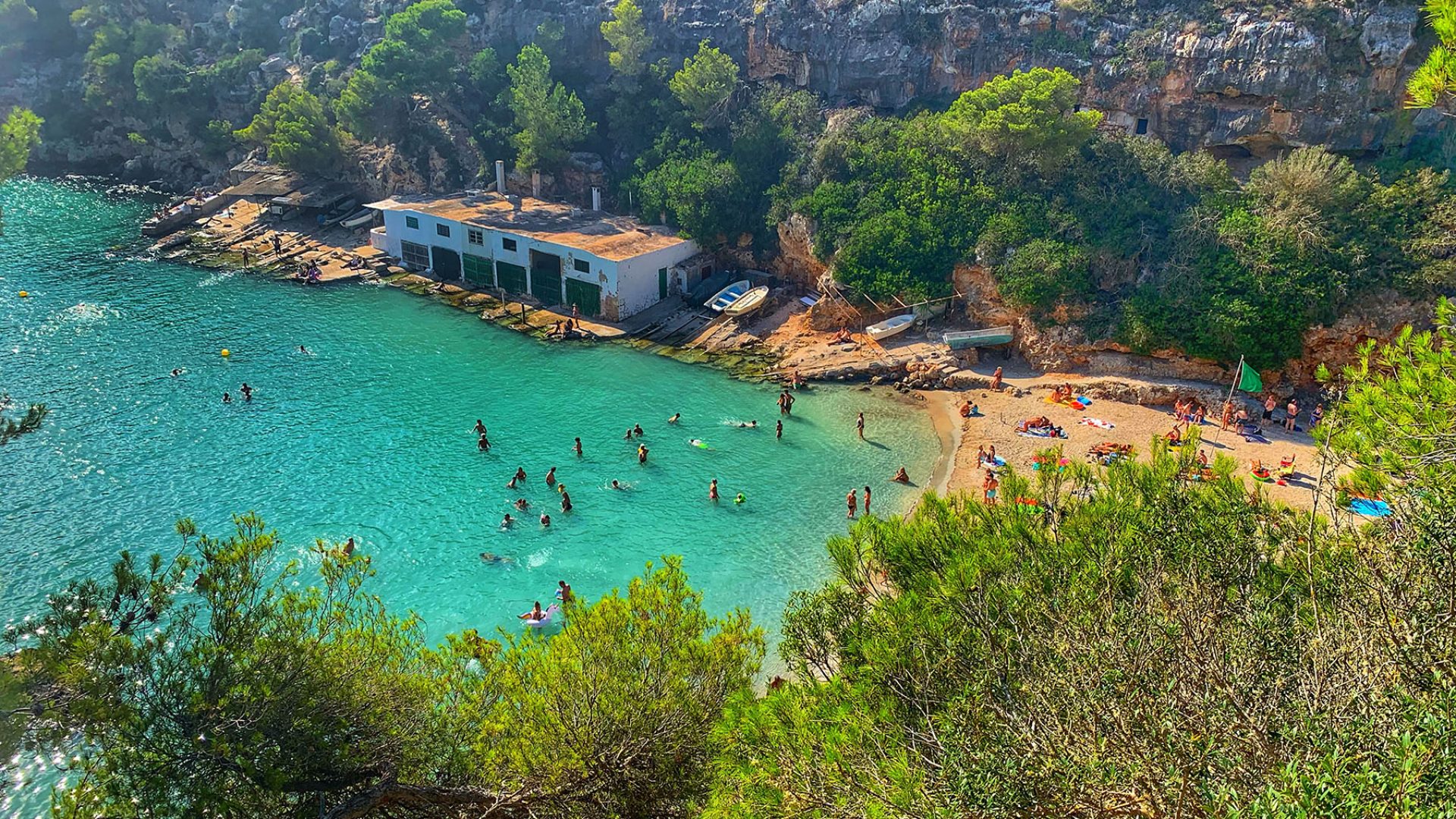 Home Lifestyle Things to Do The most beautiful lakes in Spain
Last update on December 02, 2020
Written by On the Pulse of Spain
Share

Spain is known for rich culture and mouth-watering food, but it also boasts some of Europe’s most scenic lakes. If you’re a nature lover, here are eight Spanish lakes for your bucket list.

Spain has a multitude of areas full of natural beauty spread out across its diverse landscape. Some of these beautiful spots are made up of the different lakes in Spain, dotted about the country from north to south and east to west.

Below are Spain’s best lakes with great scenic and ecological characteristics:

The Sanabria Lake in Zamora is one of the biggest in Spain, and in Europe. It measures 1.5 kilometers wide, 3 kilometers long, and has a depth of around 50 meters. Because of the many different types of water activities on the lake, the area is full of hundreds of people enjoying themselves on the water.

The Lagos de Covadonga are three glacial lakes in Spain’s Picos de Europa National Park. The lakes Enol, La Ercina and El Bricial, only have water during the warmer months of the year after the ice melts. This area is one of the most visited spaces of natural beauty in Spain, particularly during the summer.

This stunning lake in Spain is in the Pyrenees on the Catalan side. It’s in Espot in Lleida lying at an altitude of 1,910 meters. The lake forms part of the Aigüestortes Natural Park, which is the only one in the region of Cataluña. The Maurici lake measures 1,100 meters in length by 200 meters wide.

The Ibones de Anayet are a group of small lakes in Spain at an altitude of 2,233 meters high up in the Pyrennes and at the foot of the Anayet mountain. They are located in the municipality of Sallent de Gállego.

The Laguna Negra de Urbión is located within the mountain range of the same name. It sits at an altitude of 1,753m and is a glacial lagoon. Legend has it that the Black Lagoon has no bottom and it communicates with the sea through its many caves. It is also said that some kind of being lives right at the bottom and devors everything that falls into it.

This lake in Antequara in Málaga is the biggest in the region of Andalucía. It measures a total of 1,364 hectares, is 6 kilometers long and 2 kilometers wide. This is a salt-water lake in Spain that attracts thousands of migratory birds every year to its shore. It has the largest colony of flamingos in the whole of the peninsula.

The Lagoon of Torrevieja forms part of the Natural Park of the Lagoons of La Mata and Torrevieja in Alicante. A haven for many different species of migratory birds, including flamingos, this lagoon has a peculiar pink color. There are a number of reasons why the water looks pink — due to the species of algae and bacteria in the lake and the layer of clay on the bottom.

There are 15 lakes that make up the group of the Ruidera lakes in Spain, which are spread out along 15 kilometers of the Alto Guadiana Valley. They also form part of the Lagunas de Ruidera Natural Park, home to a great diversity of animals and plants. Visitors go to the waterfalls on some of the lakes.