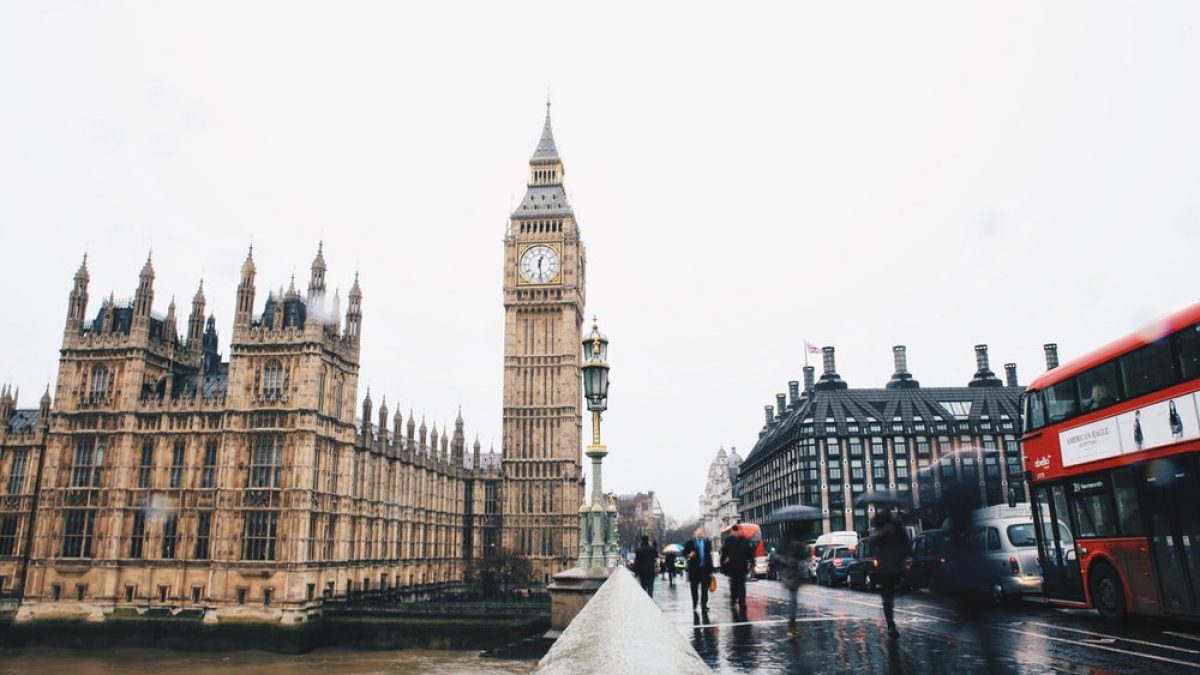 Blogger Melissa is enamoured with all things British, and turns her eye this week to its many funny place names.

Lately I’ve become more and more fascinated with British town names. Some of them are so unique and colourful they make you stop and think “Where in the blankety blank did that name come from?”

Of course, many are ancient and from Anglo-Saxon, Norman, Celtic or Roman origins, for instance, London was called Londinium by the Romans and then some clever so-and-so came along and shortened it. Phew! Britain is also known for having some of the rudest place names on the planet. I posted about some of them last year.

I thought it would be fun to share with you some of my favourite town names. Try looking on the town’s website or Wikipedia entry so you can learn more about the town and the name’s origins.

Leave me a comment and let me know what your favourite town names are. I’m sure someone will come up with one I’ve never heard of and maybe I can expand upon my list.

(Just so you know, Ian Rush was one of the top strikers in the 1980’s. Accrington Stanley F. C. plays in Football League Two but they were not very well known at the time of this advert.)

London neighborhoods: the 10 best places to live in London 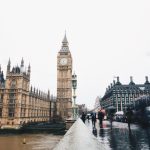