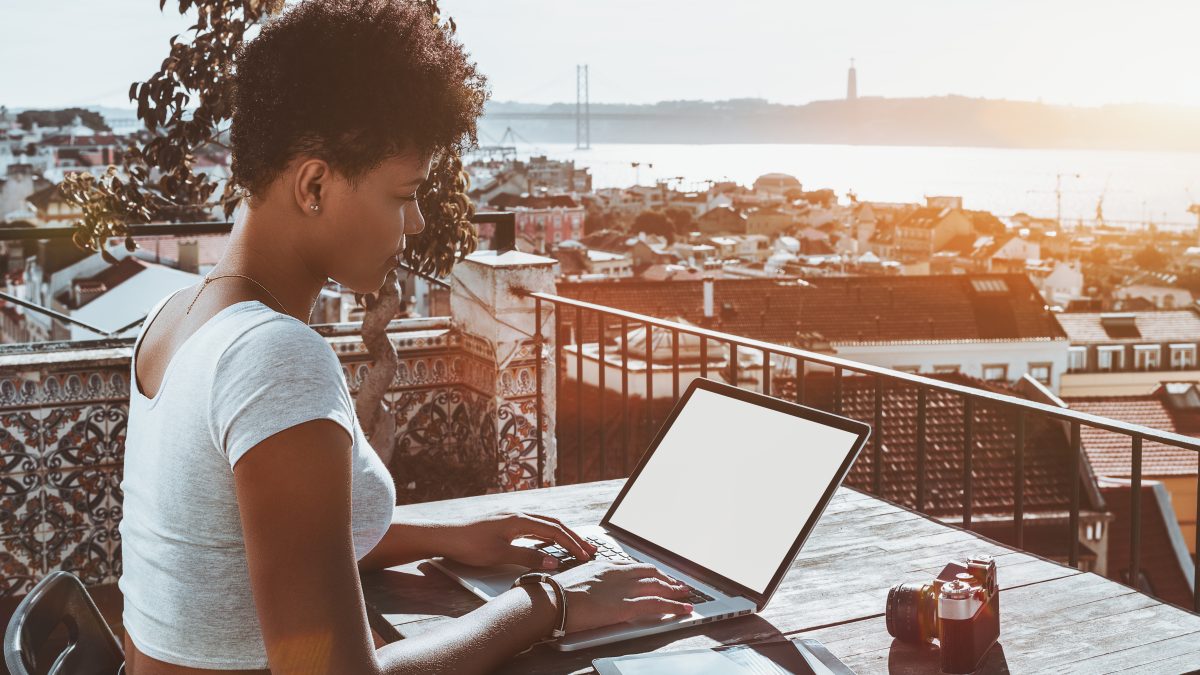 Thinking of moving to Portugal for work? Here is a brief overview of the current job market in Portugal to help you find work.

According to the European Labour Force Survey (data for the third quarter, 2009), rates of activity (73.4 percent) and employment (65.8 percent) in Portugal are higher than the EEA average (71.3 percent and 64.8 percent respectively). The participation of Portuguese women in the labour market is still quite high (68.9 percent) compared with the EEA average (of 64.5 percent).

As far as new forms of work organisation are concerned, part-time work is still limited (only 11. 2 percent of total employment), and is particularly underused by women (15.8 percent) compared with the average of 31.2 percent of female employment recorded at the EU level.

The number of temporary employment agencies operating in the market is around 250.

At the end of February 2010 there were 561,315 people registered as unemployed at Job Centres (up 19.6 percent compared with February 2009), with 47.3 percent men and 52.7 percent women. Around 7.1 percent of these were unemployed foreign nationals. Of the latter, and according to the figures available for mainland Portugal, 5,290 were EU citizens (particularly from Romania, Bulgaria, Spain and France), while 8,613 were from countries of Eastern Europe (particularly the Ukraine, 5,978 unemployed, and Moldova, 1,722 unemployed).

A sectoral analysis of employed labour at the end of the second quarter of 2009 gives an idea of the country’s employment profile: agriculture, forestry and fisheries represent 11.5 percent of the employed population; industry, the building trade, power and water 27.7 percent, and services 60.8 percent.

The tertiary sector continues to assume greater importance, particularly wholesaling and retailing (15 percent of total employment) and the hotel and catering sector (5.6 percent), while tourism clearly remains the driving force of the economy and labour market. The types of tourist services offered have diversified significantly in the country’s various regions, from ‘sun and sand’ tourism to the organisation of events, adventure and nature tourism, cultural tourism, rural and residential tourism and spa tourism.

The establishment of the new activity of Call and Contact Centres and Shared Services Centres supporting a number of multinational undertakings in Portugal has also begun to create jobs.

Public services continue to represent a significant proportion of existing jobs (20.7 percent, including public administration, defence, social security, education, health and social support work), although a net creation of jobs in the sector is not forecast in coming years.

In addition, despite the crisis affecting it, the building and public works sector still accounts for 9.8 percent of employment – boosted by a series of investments in public works, for example the refurbishment of school buildings and the improvement of community facilities and the energy and transport infrastructure.

Although manufacturing industry (16.6 percent) is not one of the most dynamic sectors of the Portuguese economy, some industrial sectors are significant not only in terms of employment (as regards quantity and the skills required), but also in terms of their contribution to the creation of wealth in the country, particularly because they are export-oriented:

However, in the current economic situation, even these more dynamic areas of activity are experiencing some difficulties and the creation of new jobs is decreasing. In recent months the number of collective redundancies continues to be significant, being concentrated especially in activities most geared towards exports. There is still a threat of some factory closures, in particular in the textile, footwear and electrical and electronic equipment industries.

Where are the available jobs?

Although the level of unemployment has increased in virtually all occupational groups, some personnel are still required in the following occupations:

Language skills in Portuguese are essential, particularly in occupations requiring contact with the public. A knowledge of other languages, such as English, Spanish, French or German, may be an advantage, particularly in tourism.

Writing a Portuguese CV and preparing for an interview in Portuguese 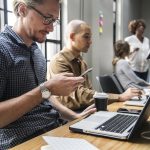 Tips for finding employment in Portugal

Finding a job in Portugal: a job seeker’s guide