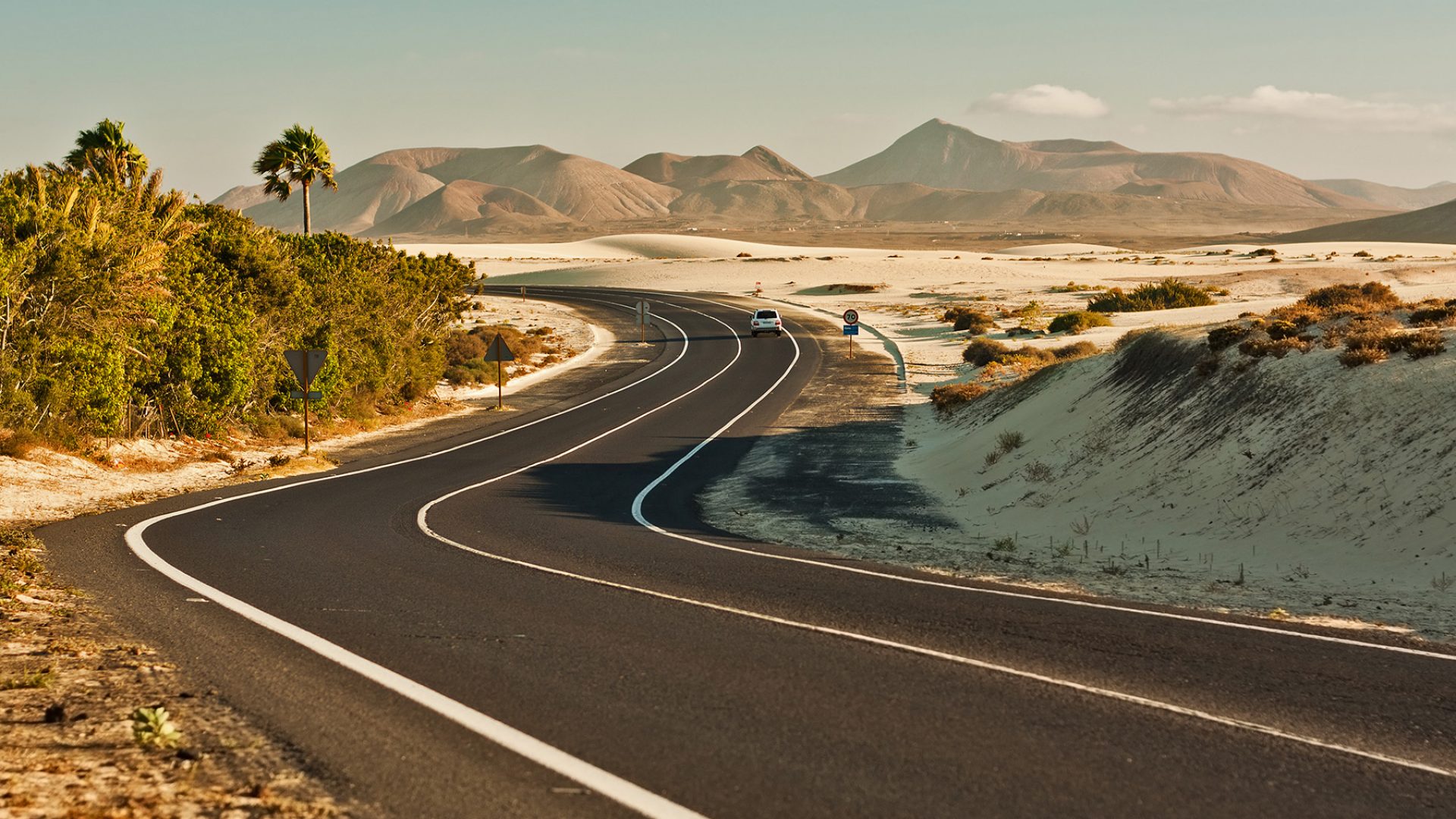 Home Lifestyle Things to Do Get your kicks on Spain’s Route 66: A journey along the N-340
Last update on July 27, 2020
Written by Cary Johnston
Share

Spain’s N-340 is the answer to the famous American freeway Route 66, the inspiration for many a Hollywood road movie.

Route 66 was commissioned in 1926 as a fast highway between Chicago and Los Angeles, stretching for 4,000km. So what’s so interesting about an enormous length of grey tarmac?

Well, it’s what you did en route that made Route 66 so famous. There were all manner of stop-off points where you would meet weird and wonderful people for food, drinks, entertainment and whatever floats your boat, spawning the national catchphrase ‘get your kicks on Route 66′.

Driving from one place to another has never been so much fun. So to experience southern Spain’s answer to Route 66, pack a bag, load up on petrol and prepare for your trip along the four-lane highway that is…the N-340!

Your journey starts at Barcelona, one of the premier cities in Europe, full of culture and nightlife. Particularly notable for the architecture of Antoni Gaudi (weird curvy-shaped buildings). As you continue southwards, the N-340 hugs the coastline, giving you great sea views as you drive along.

Next major stop will be Valencia, Spain’s third largest city and the home of the paella – a traditional rice and fishy dish. The Holy Grail itself resides in the city’s cathedral (according to the tourist board anyway).

From there, the road heads inland somewhat, through Murcia and all manner of small villages, before you eventually arrive in beautiful Almeria. It’s an area full of majestic Spanish scenery, overlooked by the Sierra Nevada mountains (skiing during the winter months is a must).

From here onwards, you will be accompanied on your journey by the Mediterranean on your left; it’s just fantastic.

Stop off at Nerja, a large town full to the brim with tiny historic streets, bustling restaurants and lively beaches. Another hour or so will bring you to the city of Malaga. Don’t be daunted by the size, as public parking is plentiful in town and it’s worth a spin around the Cathedral and Picasso Museum.

Next stop: Benalmadena. Come off at Junction 22 and head towards the coast. Don’t be put off by the tower blocks. Believe me, Benalmadena harbour is absolutely stunning.

You can then head up to the old Benalmadena village (or pueblo) for a true taste of traditional Spain. Then enlighten yourself at the nearby Buddhist temple for stunning views of the coast, before re-joining the highway; Fuengirola will be your next destination…

There’s a restaurant just to the north of Fuengirola up the Mijas road, called Manhattan. It actually used to be called ‘Route 66’ and the old sign is still there.

Take a photo for a memento of your odyssey before continuing down the coast. Almost directly opposite the huge Parque Miramar shopping centre, is a large Moorish castle which the regional council is busy restoring to its former glory. Climb to the top for great views across the beach and the sea.

Back to the trusty N-340, another twenty minutes drive will take you to Elviria, where you’ll discover some of the finest beaches on the Costa del Sol, with bars and restaurants for every taste.

Marbella will be next on your map. The Old Town quarter is best, with a myriad of old cobbled streets to explore. Then for a glamorous interlude, take a walk along the harbour front of Puerto Banus.

Big yachts, flash cars and well-heeled locals. After that, come back down to earth with some traditional British grub at a café called Tricky Ricky’s in-between Puerto Banus and Estepona – the latter being a lovely harbour where you can stop and contemplate the final stage of your journey.

Check your map for the town of Manilva. There is an original Roman bath just outside the village, which is particularly difficult to find, but well worth the effort, as (for now) there are no restrictions on its use!

Just strip off and hop in for a leisurely dip. Having dried off in the sun, you can continue your journey southwards, with La Duquesa and Sotogrande harbours well worth visiting for food, views and entertainment.

Pretty soon, you will notice a big mountainous thing in the sea to your left.

That would be Gibraltar!

Ditch the car for a couple of hours on the mainland and walk across for a tour of The Rock (remember your passport).

After Gibraltar, you are just a few kilometres from Tarifa, famous for its surfing beaches. You are then starting to go northwards, with the Atlantic Ocean to your left.

Last stop is historic Cadiz, one of the oldest cities in Western Europe. Your journey of some 1152 kilometres (12.5 hours by car) will be at an end.

America’s Route 66 was effectively decommissioned in 1985 when its old road sections were bypassed by several new Interstate Highways. In Spain, the N-340 is still as vibrant as ever, despite its new name (A7). But the spirit of the name lives on…

This article first appeared in the magazine Dreamlife, which has a circulation of 60,000 in the Costa del Sol.