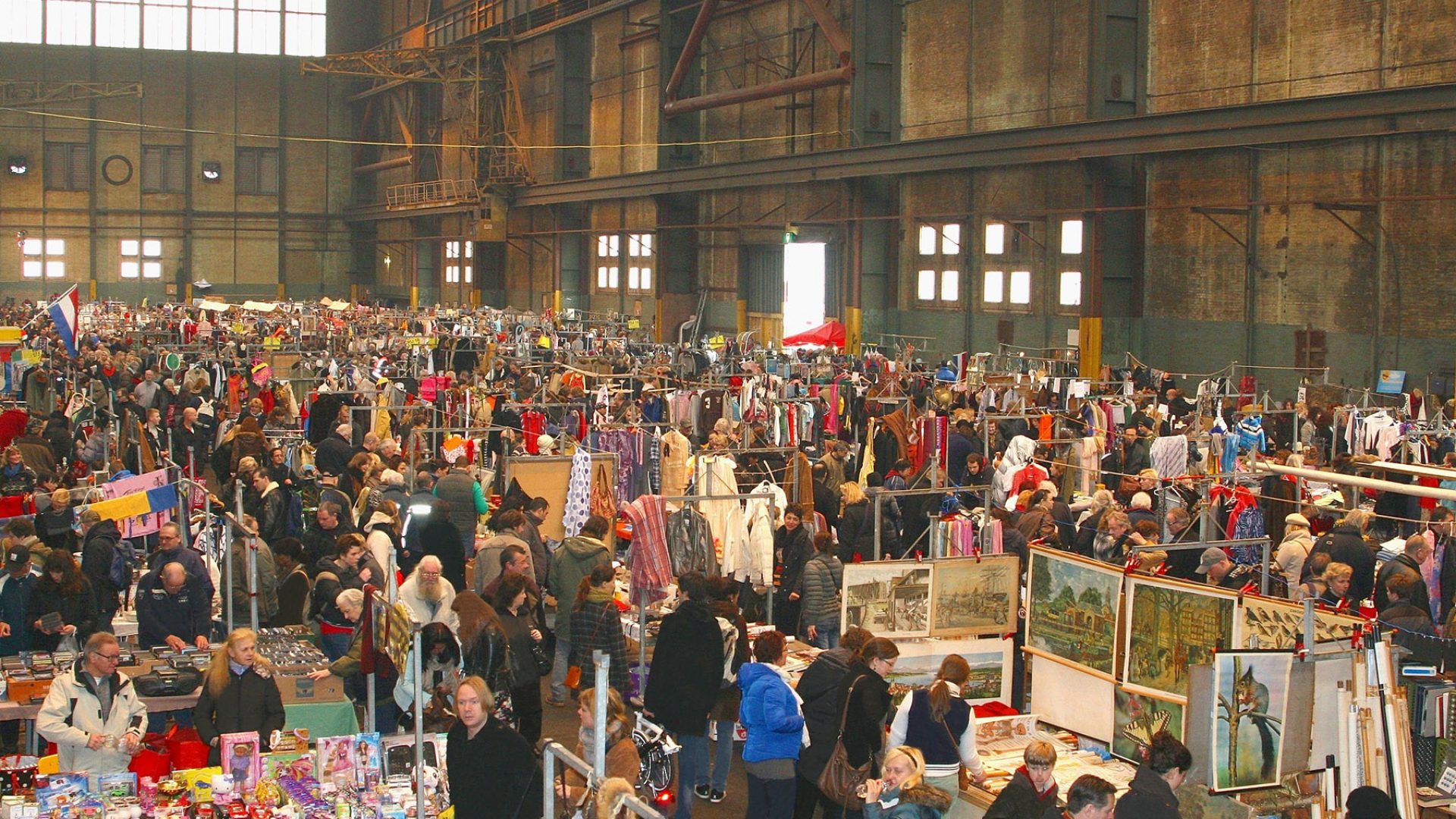 How to save money in the Netherlands

The big cities of the Netherlands aren’t well-known for being cheap to live in, but it’s possible to save money in the country. Here’s how to live well-fed and well-dressed in the Netherlands while living on a shoestring budget.

It’s best if your employer sends you to the Netherlands as part of a jointly-agreed career move, in order to hone and show your professional talents at a local branch. Then, you would be welcomed by the Human Resource Department arranges suitable housing and helps your accommodation expenses. Many employers contribute to the tuition fees of your children. And a lease car – maybe not as large and comfortable as you are accustomed to (the Dutch are not into showy cars, either) – would be waiting for you.

However, most of you who come to the Netherlands will not enjoy such luxuries. You might have come here driven by ambition; to study, or to find a job. Or possibly to seek protection from persecution. Or because your multinational employer has not yet caught on to your talents.

As the Dutch would say: you’ve come here on a shoe and a slipper. And it’s going to stay that way, for the time being – also financially. Your income will be somewhere between €475 and €1,000 a month, sometimes less. This will indeed likely be the case if you have come here as a student.

If this is your situation, how do you deal with it? In giving you the following tips, we’re working on the assumption that you already have a place to live. Many of the following tips may not be new to you, but to be complete, we will list them anyway.

For starters, you will find that your mailbox is full of publications that you have not asked for. In most cases, this will be promotional material for your local stores and supermarkets. Furthermore, you will receive one or two local (regional) newspapers. These are ‘house-to-house’ papers (huis-aan-huis bladen), and contain, aside from local news, a lot of locally relevant advertising.

Don’t throw them away; pay attention to them, as they can mean savings for you, even if your Dutch is still somewhat rocky. Here are a few words to remember:

It is a good idea to take a look at above publications before going shopping. Most Dutch people shop for their daily needs at supermarkets that, in the ’60s and ’70s, chased away the local mum and pop stores. They are part of the larger chains – such as Albert Heijn, Aldi and Jumbo – and focus on a particular segment of the market. If you want to spend less money, go to a supermarket that targets a wide segment of the consumer market that has relatively little spending money. The quality of the products will be comparable, as the Netherlands has a very strict and effective Inspectorate for Consumer Goods. The things that will tip you off in your selection of a supermarket are throughput, variety and presentation. Luxurious-looking supermarkets are usually more expensive than their modest-looking competitors.

In the store, always be on the look-out for the word aanbieding. And check whether the supermarket sells goods under its own label, as these are usually cheaper than other, world-renowned brands. The quality will almost always be the same; only the packaging will be cheaper. Pay attention if there is a reduction for buying more than one package (2 halen, 1 betalen – buy two, pay for one).

But don’t limit yourself to the supermarkets; the local street markets, often weekly, have plenty to offer. As they say in the Netherlands: at the street market, your guilder is worth one-and-a-half (the same, presumably, applies to your euro). Also here, shop around and compare.

The Dutch go to the street markets to spend less money and the market vendors know that. There are two main segments at the market: food and textile (but also flowers and plants – to buy those, you should go at the end of the day, when the vendors want to ‘get rid’ of their stuff and sell it at greatly reduced prices). You can also buy quite a decent wardrobe at the street market.

A third, excellent, source of supplies is the local ‘exotic’ food stores. Already since a long time, this country has had a good supply of tokos (Indonesian) and Chinese stores and supermarkets. Since it has become even more multi-cultural, the smaller shopkeepers have been making an admirable niche for themselves, especially those from the Middle and Far East. They have taken on the challenge of opening small butcher stores, bakeries and grocery stores – with success. There’s the added advantage that they often sell goods and spices that cannot be found in the traditional supermarkets (but can sometimes also be found at the street markets).

Going out to eat

The best way to save money on food is by doing your own cooking, of course. But this is not always as much fun as going out for a bite to eat. If you decide to go out, focus on eet-cafés rather than restaurants and check out the price of their dagschotel (meal of the day), which should not be more than EUR 13. They come on a large plate and are filling and nutritious. Even cheaper are the Surinam take-outs, which you can find in most big cities, and their Turkish and Moroccan competitors, who mostly advertise their shoarma. Or you can go to the traditional Dutch patatzaak, where they sell french fries (patat), kroketten (which have a soft, meat-based filling, rolled in bread crumbs and fried) and other fried meat products. McDonald’s can also be found in almost any city or larger town, though they are not necessarily the cheapest.

But food is not all you’ll want. In so-called working-class neighbourhoods you can find many stores for used items, including clothing, though you should always check the quality. There are also the recycle-centers (thrift shops), called kringloopwinkels, an initiative of the environmental organisations. These organisations object to the throw-away mentality of the well-to-do. You can fill your house with very useful items with the help of these organisations. And you might pick up a thing or two, of which you recognise the value and significance that the seller might not have.

Another great source of ‘pre-owned’ goods is www.marktplaats.nl, where you type in the brand name or simply the item you are searching for, indicate in which area of the Netherlands (if necessary all of the Netherlands) you wish to find it, and wait for the results. Keep a dictionary at hand, as it is in Dutch and you will not find anything in the category ‘couch’, but will have more success looking under zitbanken.

One final word of warning: many drug-addicts support their habit by selling stolen goods. Since the arrival of hard drugs, many people have installed extra locks and safety-locks – as should you. There are quite a few stolen goods on the market, such as electronic wares, scooters and bicycles – and their prices are very attractive. But beware of the fact that there are often well-concealed registration numbers on these items and that if the police finds such a number (corresponding to a stolen good) on your purchase, then you have a problem. ‘The buyer of stolen goods is worse than the thief’, is their motto and they – nor the judge – will be much impressed by your defense that you bought the item in good faith. They operate on the principle that if an item has been sold at a ‘ridiculously’ low price, then you should have known better and cannot have been acting in good faith.

And if there is a lot of month left, after your change purse has been depleted of its last dime and you are feeling cold and lonely? Go to a library; entry is free and you can read anything you want, in several different languages. When reading, you are never alone and… there’s central heating.

Reproduced from The Holland Handbook by kind permission of XPat Media. International money transfers in the Netherlands How to find a financial advisor in the Netherlands