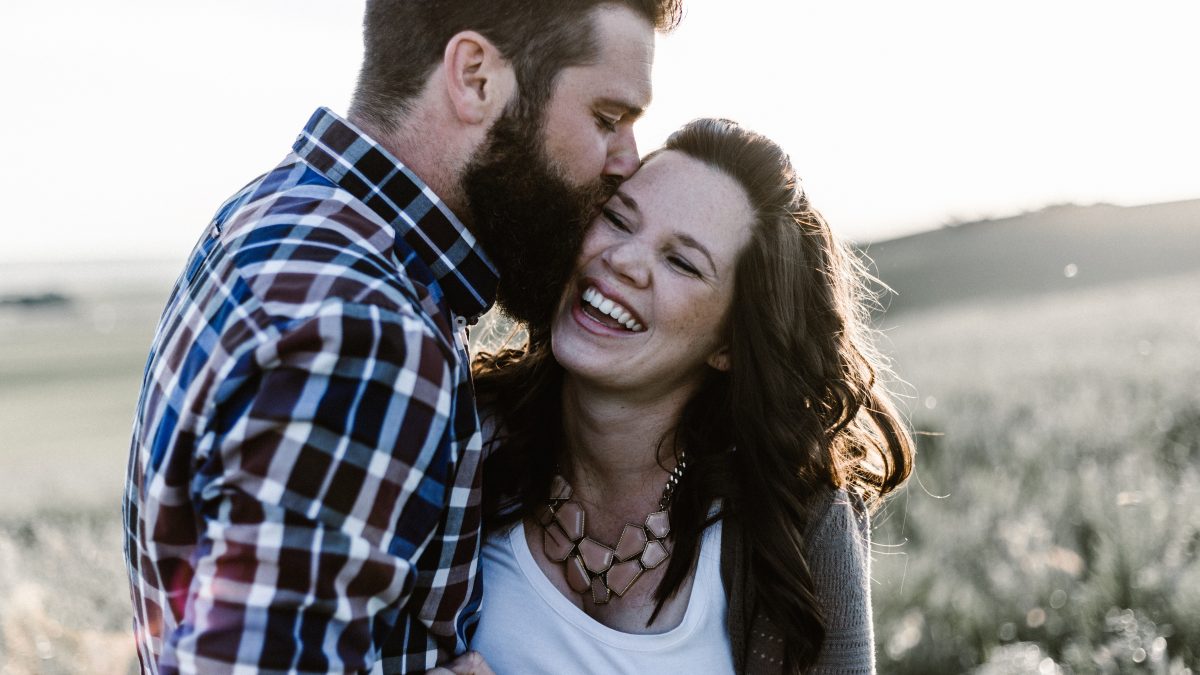 Are you interested in a more personal cultural exchange? Here are some tips to help you find love in Germany and get into the German dating game.

Dating someone from a foreign country can be an exciting experience, but it’s important to keep in mind that a relationship with a person from another culture can be complex. Different cultures around the world have a different appreciation of the qualities that make someone a desirable mate. What might be considered romantic, attractive or polite in one culture might not be well received in another. Learning a few German dating tips, however, can help you avoid making dating blunders.

Register for free at Expat Dating in Germany to meet the most eligible expats in Germany. 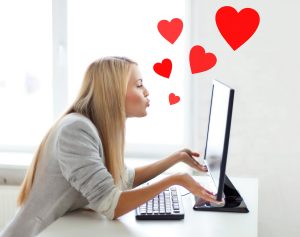 Tips for socialising with Germans

Meeting people is easy. Younger people tend to meet at bars and clubs, while the older generation tend to move within their circles of friends. Surprisingly, Germans are flirtatious and more cheeky than they will admit. Eye contact is very important; you need to show that you are confident but not arrogant.

German men have a reputation for being insensitive, self-serving and cold. However, there are always exceptions to the rule. By contrast, some German men are surprisingly sensitive, almost to the point of being insecure and unsure of themselves. A man like this may even question a woman’s motives if she approached him to chat.

There is a tendency among German men to date women who are much younger than they are. This more for the fun of dating and socialising rather for long-term or serious relationships. Usually German men do not plan to wed or have any sexual relations with these younger women. But you know what they say about good intentions and the road to hell.

It is common for Germans to marry in their 30s, after several years spent dating. It is important to note that many German men tend to live at their parents’ home rather than move out at the first opportunity. So do not expect a German man to be a domestic wonder, nor be surprised when you come home to find him watching football with a beer. If you do everything for him, he will not try to stop you. This may surprise some women, but if you order him around, he may find you even more attractive.

Dating a German woman follows the standard rules for dating women; you either impress her, or you do not. Most women will not get offended if you pay the bill, though they do not expect you to do so. If they want to split the bill, they will just tell you.

Born and raised in a country where both genders are equal, German women are dominant in most facets of life. They like to laugh, know how to have a good time, and will probably drink you under the table. They are not used to being propositioned in the streets and most German ladies hate machismo. The fairer German sex are not used to compliments on their appearance, because German men are simply not good at this. If you compliment them, they will probably not believe you. Yet, they are flattered by attention and romance.

Don’t forget, punctuality is vital. Germans do not understand the concept of a 10-minute grace period. You must be on time. Fashionably late is just late to them and not excusable.

Note: Please take this article with at pinch of salt. These tips are only general cultural guidelines for aliens who have just landed and observations and individuals vary widely. 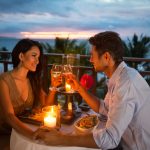