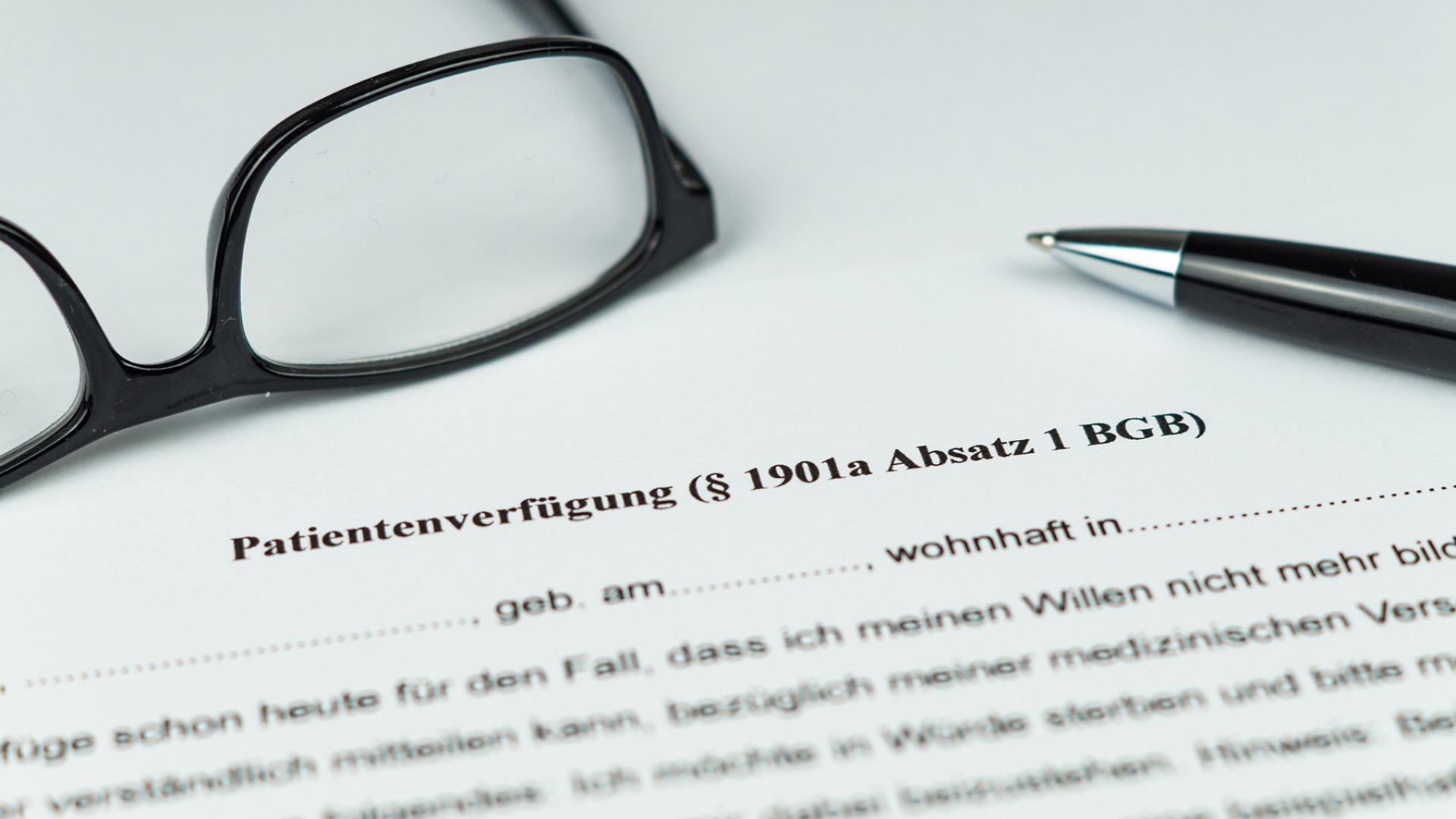 Anyone planning to retire in Germany will need to know how wills in Germany work, and what German succession rules mean for your heirs

If you are an expat relocating or retiring to Germany, it’s a good idea to consider how wills in Germany work.

German inheritance law might have different implications on your assets than the rules in your home country, so you should make sure you know what’s involved when writing a will in Germany.

This guide explains how to make a German will, and what happens in the case of unclaimed inheritance.

You can find out more about the following topics:

Wills and estates in Germany

For the purposes of German inheritance rules, your estate includes the collective value of any money, valuable items and property.

There are a number of exemptions and allowances, but these depend on the heir’s relationship with the deceased, the value of the inheritance, and what’s contained in the inheritance.

It’s possible to leave instructions about how your estate should be divided in a will; if there is none, German intestacy laws will dictate what happens to the estate.

German inheritance laws are consistent across the whole country.

Its main principle is universal succession, which means that both assets and any outstanding debt owed by the deceased are transferred to their heirs without the need for an executor or court ruling.

For this reason, statutory heirs – which include children, spouse/partners and parents – can reject their inheritance.

Unlike many other countries which have stricter forced heirship rules, in Germany a person can write a German will that excludes their natural heirs.

On the other hand, excluded statutory heirs can also make a claim (Pflichtteil) on the estate – but they made need to produce a Certificate of Inheritance.

However, they can only claim for 50% of what they would have received under German succession laws.

By default, German succession law (intestacy) states that the distribution of an estate is as follows:

The spouse or civil partner will receive different amounts depending on whether there are any other heirs. They will receive:

The spouse won’t receive anything if they are divorced.

In some cases, surviving relatives are able to inherit the deceased’s pension – and there’s no inheritance tax to pay on this.

There are survivor’s pensions and child-raising pensions, which widows and widowers can claim, and orphan’s pensions which surviving children can claim.

There are a few caveats on who is able to claim. Firstly, the deceased person must have been paying insurance contributions for at least five years before passing away.

Couples must have been married for at least a year to be eligible.

Children can usually receive an orphan’s pension until they turn 18; this extends to 27 in certain circumstances.

According to EU rules, EU citizens living abroad (in most countries) can choose whether the law of their home country, or their country of residence applies.

However, if a foreign resident dies without leaving a will or any official declaration of which law they want to apply, then the law of the country they’ve lived in for the last five years will apply.

Rejecting assets and contesting a will in Germany

It is possible for heirs to reject an inheritance if they wish, even if it’s written into a will.

This is because German inheritance law can include debt as well as assets.

If you want to reject an inheritance, it must be done within six weeks of the time of death – or six months if the heir is not a German resident.

Conversely, heirs can also contest a will if they are set to receive less than the statutory amount.

However, they are only entitled to make a claim for 50% of what they would have received under German succession laws.

You can make an application to the probate court (Nachlassgericht) – typically the closest one to the last residence of the deceased.

If the deceased person was a non-resident German citizen, then you can apply to the probate court in Berlin-Schöneberg.

Only heirs will be issued with a Certificate of Inheritance, excluding beneficiaries of a German will or those entitled to a statutory forced share.

If an inheritance is left unclaimed, or is rejected by all beneficiaries, the estate will be passed to the German state.

German gift tax rates are the same as inheritance tax, and any gifts given within 10 years of death will be included as part of the deceased’s estate.

This means whoever inherits the gift may be liable to pay inheritance tax on it.

There is no legal requirement for foreigners or non-residents to make a will in Germany.

German authorities recognize wills from other countries, but German inheritance tax laws will still apply unless you have stipulated in an international will that you want the laws of your home country to apply.

The downside of having a foreign will is that the heirs or executor will have to pay for it to be translated.

Instead, it’s fine to have two wills at the same time – a German will and one drawn up in your home country. Take care to draft them correctly to ensure that one doesn’t accidentally revoke or negate the other.

If you’re thinking of having two wills, it’s best to consult with a solicitor who’s familiar with international and German inheritance laws.

Spouses and partners can draw up a joint will. In certain circumstances, (for instance, if one spouse is close to death and hasn’t yet made a will), an ‘irregular will’ can be drawn up. You must do this in the presence of a mayor or three attesting witnesses.

Types of wills in Germany

There are two main types of German wills:

How to write a will in Germany

Wills in Germany must be written and verified in a certain way, otherwise they will not be considered valid.

A holographic German will must be handwritten, signed and dated by the testator. It can be written in any language, and must also include their full name, and the place where the will was drawn up.

A public testament will is given orally by the testator, and then written down by a notary. The notary also checks that it complies with German standards.

You must sign this will, and the notary will then file it with the German will registry. Additional information on German notaries is available from the Bundesnotarkammer.

Executing a will and grant of probate in Germany

Under the universal succession laws, the German probate system works automatically to give the surviving heirs their entitled statutory amount.

For this reason, executors aren’t common in Germany. In fact, there is only usually an executor in cases where the testator expects the future inheritors to quarrel, or if they are still under age at the time of inheritance.

It’s recommended to get professional advice when executing a will. To find a lawyer near you, you can search the Official Nationwide Register of Lawyers admitted in Germany.

Valuing an estate in Germany

You pay German inheritance tax on the net value of the estate.

This is the total value of all eligible assets, along with things like gifts and life insurance policies, minus any liabilities. Liabilities include outstanding loans, maintenance payments, hospital bills, administration costs and funeral taxes.

The value of things like property and other valuable assets is according to fair market value at the time of death.

For donations or bequests made to special causes, the person who makes the donation has to pay the inheritance tax.

When it comes to tax-free allowances on inheritance tax, there are three categories of heirs.

For category 2, there is a blanket allowance of €20,000 which is applicable to siblings, nieces and nephews, step-parents, relatives by marriage, and divorced spouses.

All other individuals are under category 3, with a tax-free allowance of €20,000.

The current rates are as follows:

See our guide to inheritance tax in Germany for more information

Tips on planning your estate in Germany