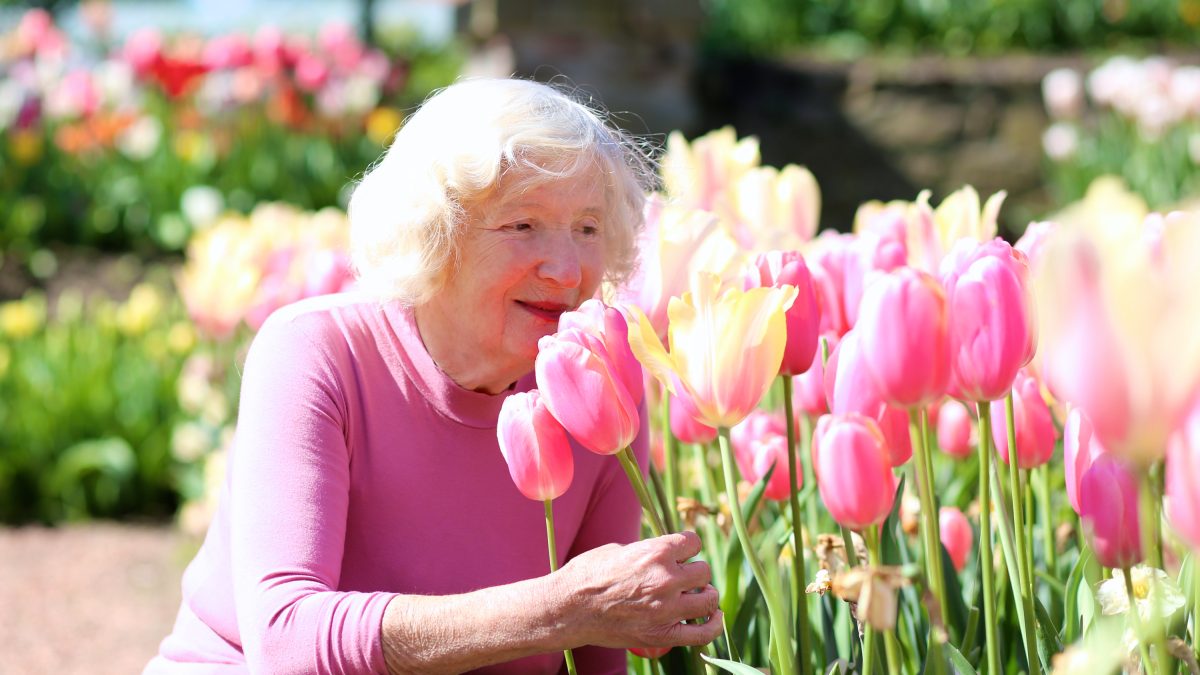 Pension problems for women: how much pension will I get?

Home Finance Retirement Pension problems for women: how much pension will I get?
Last update on June 15, 2020
Written by swissinfo.ch
Share

How much pension will I get? Many women face low Swiss pension payments from working part-time or caring for children. Swissinfo explains the pension problems for women.

If you have worked or retired in Switzerland, how much pension can you expect? Many women in Switzerland work part-time or not at all, often resulting in a small Swiss pension that is not enough to live on. Marianne de Mestral is one example who has experienced pension problems while living in Switzerland.

De Mestral is 80 years old and spent part of her early working life in the United States. She also worked part-time while her sons were young. The result: a modest Swiss pension.

“When I was a young married woman, the place of women in society was different to today. We didn’t have the right to vote, a woman stayed home with the children and if she worked it was for pleasure,” she told swissinfo.ch. “The understanding that I was responsible for myself grew as I got older.”

She became politically active after women received the right to vote in 1971. But she did not consider her pension in Switzerland or old age, as she was concerned with women’s rights and childcare, said de Mestral, who remains politically active, as co-president of the leftwing Social Democratic seniors wing, SP60+.

Fortunately, women’s role in society has changed since then, de Mestral said, even if she still sees the challenges of combining family and work life in her sons’ generation. Even now, people don’t really talk about pensions before retirement, she notes.

How much pension will I get?

De Mestral is not alone in having a modest Swiss pension – under the CHF 3,100 (USD 3,100) a month poverty line, the amount estimated to meet an individual’s needs in Switzerland. A Gender Pension Gap study, published in July 2016 by the Federal Social Insurance Office, found that women’s pensions in Switzerland were 37 percent less than men, just below the European average. This is the equivalent of CHF 20,000 less a year.

The gap is partly due to how the Swiss pension system works. There are three pillars: the AHV (old-age, survivors’ and invalidity insurance scheme), the occupational pension plan, and tax-privileged private savings.

The shortfall faced by women mainly comes from the second pillar because it is unforgiving – it directly reflects the amount worked and how much was paid in during a working life. So each year that nothing or only a small amount was paid in affects the final pension amount. Boosting your work percentage later cannot fill the existing gap.

The AHV payment, which is for everyone whether employed or not, is less affected. But as it is no longer possible to live on AHV payments alone, the second-pillar pension amount is key.

Another reason is the continuing traditional division of roles, with male breadwinners in full-time employment and women doing the housework, looking after children and working part-time or not at all. This results in gaps and low payments into the pension scheme, the report said.

In Switzerland, 80% of mothers still work part-time, with half of these working under 50%.

Pensions for women after divorce

Family lawyer Andrea Gisler has experienced many women being shocked by their low Swiss pensions. “Many women don’t even think about their pensions, even the well-educated ones,” she said.

The pensions issue often comes to the fore during a divorce in Switzerland, after which the wife no longer has the cushion of the husband’s pension. A divorcee may find, as one of Gisler’s clients did, that due to a career break she can expect CHF 3,000 a month upon retirement – of which CHF 1,200 is the occupational pension. As this is below the CHF 3,100 figure, like many women pensioners she would need supplementary benefits.

Also affected are unmarried cohabiting women, working part-time. The man may have a good pension but the woman doesn’t because only her own contributions count because she is unmarried. If the partnership breaks up in old age, it becomes really difficult.

This lack of awareness is why the Frauenzentrale Zurich, a women’s group of which Gisler is president, has set up a pension advice session for women, which has become much in demand.

So what can be done to improve the Swiss pension for women? Colette Nova, a deputy director at the Federal Social Insurance Office, said she expected the traditional role pattern to lessen in the future.

Nevertheless, the gender pension gap would drop further ‘if both spouses continued to work at the same rate after the birth of the children’. For this, affordable Swiss childcare outside the family and flexible employment models are needed, she told swissinfo.ch via email.

Also being debated in parliament in March is Pension 2020, the government’s pension reform plan, which Nova says ‘aims to improve the situation for women as regards women’s retirement pensions and to eliminate weaknesses in the current system’.

This includes, for example, the adjustment of the coordination deduction (that serves to determine the amount of pay insured by the pension fund), ensuring that part-time employees and people with low incomes are placed on a more equal footing in the second pillar, she said.

But what of society? Equal pay would help more women into work, de Mestral argues. There also needs to be enough, affordable childcare.

“What is still difficult today is the lack of childcare and the fact that there is increased mobility. Sometimes helpful grandmothers don’t live nearby. Also a lot of grandmothers are still working,” she said.

“Childcare should be in every village. I think in the big cities its more or less well organised but it’s still very expensive.”

Women should also not feel stigmatised if they want to work more, adds Gisler.

Nova says men and women need to be equally willing and able to participate in the employment market if the pension gender gap is to be fully closed. This needs a better division of family duties and institutional improvements, but also ‘to continue addressing and dismantling gender stereotypes within companies and society at large’.

The Swiss Conference of Gender Equality delegates went further in its own report on the issue, published in June 2016. It called for men and women to work at least 70 percent.

“The benefit of having time for the children and the family is at the cost of pension benefits,” it concluded.

A 2015 report by the European Union found that the European gender pension gap is ‘considerable’, with women on average receiving pensions 40 percent lower than men’s. The gap varies greatly ranging from 4 percent (Estonia) to 46 percent (the Netherlands).

The Swiss figure of 37 percent puts it slightly under the EU average, with neighbouring Germany higher (45 percent ), France and Italy at around the same at 38 percent and 36 percent respectively, and the United Kingdom at 42 percent .

“Most countries in Western Europe share a common characteristic: a significant proportion of pension rights are based on professional activity. Countries where the old-age benefits depends less on work have a smaller pension gap. This applies, for example, to the Nordic countries and the countries of Eastern Europe,” Colette Nova noted. 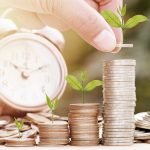 Swiss pensions: claiming a pension from the AHV in Switzerland 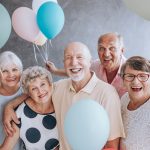 A guide to retiring in Switzerland