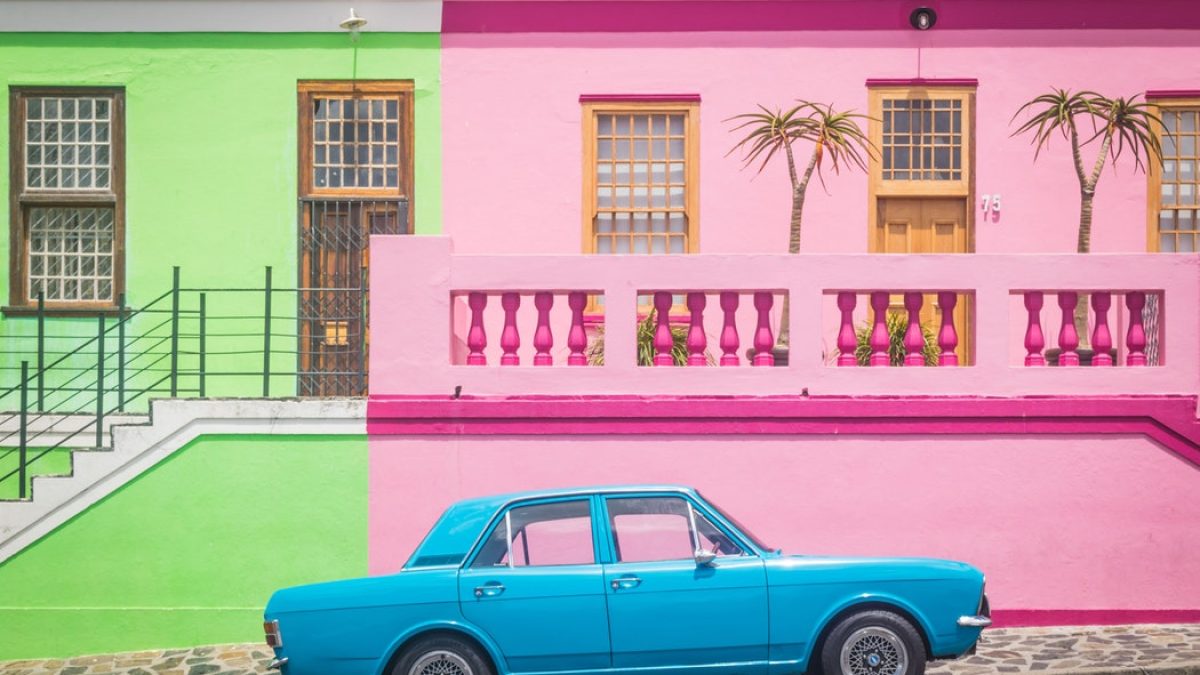 If you’re moving to an area of the Cape Town suburbs or city center, you’ll find a range of diverse and vibrant neighborhoods to choose from.

Learn about the city’s residential neighborhoods, from the rich areas in Cape Town and the safest places for expats to those that are best avoided when moving to a South African city. Buy a house in the area that suits your needs with this handy guide.

The best places to live in Cape Town

If you’re thinking of joining the 3.7 million people who live here, the good news is that there are many neighborhoods to choose from. While some of South Africa’s cities don’t always have the best reputation in the Western world, Cape Town is widely considered to be one of the best places for expats moving to Africa.

At heart, Cape Town is an historic city, influenced by a diverse range of cultures over hundreds of years. In addition to this rich culture, Cape Town boasts everything from beautiful natural beaches to modern entertainment activities.

While Cape Town has some beautiful areas, it’s fair to say that some are safer than others. In this guide, we take a look at some of the best areas to live in Cape Town.

A map of the Cape Town suburbs and other areas of interest can be found here.

Among the beaches at the bottom of Table Mountain’s imposing western side, you will encounter some of Cape Town’s most desirable neighborhoods – Camps Bay, Fresnaye, Bantry Bay and Clifton. These neighborhoods are popular with wealthy expats who take the opportunity to buy beachside homes and enjoy the high life. While there isn’t a lot to do for culture vultures out here, the city is only around 10 minutes away.

At the foot of Table Mountain, the City Bowl area is within easy reach of the city center. For western expats, it might remind you of your home city – with a range of modern entertainment facilities on offer. With a range of good quality schools, including a couple of expat favorites – Tamboerskloof Primary School and St. Cyprian’s School – this is a very desirable area.

The architecture in these neighborhoods is a mish-mash of brightly painted houses, modern apartments, and chic loft renovations. One of the more desirable areas, expats will find plenty of bars and restaurants here. These neighborhoods are popular with the Muslim community.

If you’re looking for a large, gated property with a large garden, these neighborhoods are worth checking out. Located 25 minutes from the city center, Constantia is a prestigious choice for those who want an exclusive lifestyle.

To the north of the city around Table Bay, you can find the neighborhoods of Milnerton and Tableview. While the lifestyle differs to the Atlantic seaboard neighborhoods, the beaches here are popular with watersports all year. There are also plenty of restaurants and shops nearby to enjoy. With good schools and affordable properties, the coast is popular with expats; it’s one of the best places to live in Cape Town.

Located to the southwest, Hout Bay is full of holiday homes and weekend commuters. Hout Bay is teeming with pretty beaches, walking trails, and stunning views. While not the most vibrant working area, Hout Bay does boast a few schools and a working harbor.

Boroughs such as Durbanville, Bellville and Parow are popular with expats moving out of the city. In recent years, much development has taken place in the northern suburbs. These neighborhoods boast some good schools and shopping centers.

Around 10km south of the city center, the southern suburbs are home to some excellent family homes and good private and state schools. With a range of historical buildings, restaurants, and entertainment venues, these neighborhoods are in high regard.

If you’re looking for somewhere peaceful, the False Bay seaboard of Muizenberg, Fish Hoek and Simonstown are worth checking out. Expats moving to these areas face a longer commute in to the city. However, this is a stumbling block families are prepared to contend with – especially first-time buyers and surfing fanatics.

Helderberg’s neighborhoods are primarily home to gated estates and golf estates, with new housing developments a prime spot for expats moving to the area. While it’s possible to commute to the center from here, it can be time-consuming if you hit heavy traffic.

Neighborhoods in Cape Town to avoid

As with other cities in South Africa, it’s important to be vigilant when traveling around in Cape Town, especially alone. This means hiding valuables, researching routes before you travel, and avoiding unknown areas, especially when it’s dark. There are other ways you can minimize your chances of being a victim of crime, too. For example, only book taxis through a reputable company and only get in marked cars.

While areas change over time and there is no hard and fast rule about where is and isn’t safe, official crime stats from 2016 show the following areas had the most crimes in the Western Cape region. 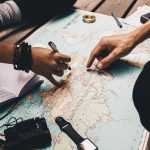