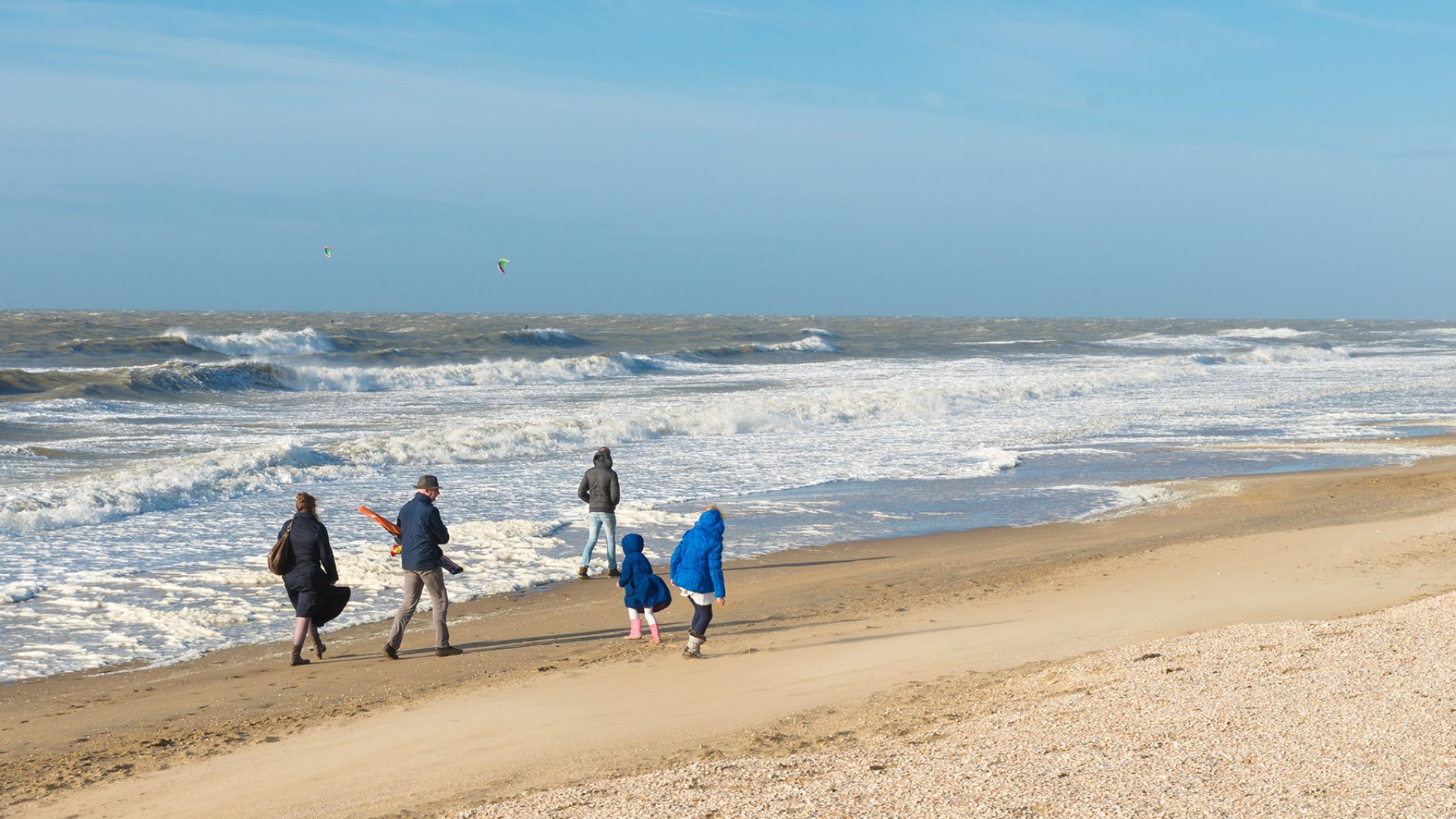 Impress your friends and charm people in the Netherlands with these cool Dutch words that have no English equivalent.

Dutch isn’t the most widely spoken language – it only has around 24 million speakers across the world. However, if you’re living in the Netherlands, Belgium, Suriname, Aruba, Sint Maarten or Curaçao, it’s pretty useful. But aside from its handiness, it’s an interesting language to get to know. Sometimes, you find yourself in situations that no English word can express. Instead of fumbling for a string of words in English, sometimes all it takes is one, well-picked cool Dutch word.

Do you know your lekker from your leuk? Take your Dutch further with the language-learning app Babbel. Its range of professionally-made Dutch language courses will get you reading, speaking, and living in Dutch. Download Babbel today and get stuck in.

One of the best ways to learn Dutch is to make friends, perhaps over some tasty Dutch food. But after a filling meal of stoofvlees or stamppot, what do you need to do? That’s right – uitbuiken. Uitbuiken literally translates as ‘out-belly,’ and it means to sit back and let your food go down. There’s no English equivalent, but it’s a universal act, especially after a long meal.

Learn about the history of Dutch cuisine and the Dutch diet

Uitbuiken is a relatively informal word that you can use with your friends and family. Compare it to natafelen – literally ‘after table’ – the time after a meal when everyone stays at the table, resting and chatting. While natafelen is a group activity at the table, uitbuiken can be done alone, and usually on a comfy chair or sofa.

It’s hardly surprising that this windy country has a word for going out in the wind. Uitwaaien, from uit (out) and waaien (blow), means to go outside on a windy day. The aim of this seemingly unpleasant activity is to get some refreshing air and to clear one’s head. You’ll likely hear friends suggesting ‘effe uitwaaien‘ – go out to blow away the cobwebs in the windy weather.

It could be argued that any walk in the Netherlands involves uitwaaien. So why not try it on a beautiful Dutch beach? When it comes to modes of transport, you’re not limited to walking. Take the bike with you along one of the most scenic cycle trails for more of a challenge.

We’ve seen uitbuiken, uitwaaien, how about uitzieken? You might hear this word from Dutch doctors when talking about minor illnesses. Uitzieken literally translates as ‘sick it out’ and means to wait out an illness, taking it easy until you recover.

Uitzieken refers not just to getting the sickness ‘out’ of your body, but allowing yourself lots of rest, stay hydrated, and eat as healthily as you can. You might hear people talk about the need to ‘goed uitzieken‘ (recover properly). And remember, uitzieken is only a good idea for mild illnesses – in an emergency, or if you’re feeling really unwell, it’s better to call an ambulance.

This cool sound is not exactly a Dutch word, but it’s definitely a useful addition to your vocabulary. Hè hè is best exclaimed after a long, hard day at work, when removing your shoes and sitting down to rest. It’s a hearty expression of relief or satisfaction that you let out when you’re pleased something is finally over. Pronounce it with a short ‘e’ and make sure your second hè is slightly lower than the first.

Voorpret literally means ‘pre-fun.’ It’s the excitement you experience before a party, an outing, or a holiday. It doesn’t even have to be a big event – you can enjoy voorpret before watching a new episode of your favourite series or visiting a friend. Some people even find voorpret more enjoyable than the event itself.

If you’re studying in the Netherlands, you might find yourself pacing around your home or the library, deep in thought. Thankfully, Dutch has a word for that. Translated literally to ‘polarbearing’, if that was a word, ijsberen is the verb to wander to and fro, thinking. The word is a useful one, although the imagery of pacing captive polar bears pulls on the heartstrings.

A cool word that lies at the heart of Dutch culture, gezellig has no direct translation in English. It’s used to describe anything that evokes feelings of coziness, enjoyment or feel-good vibes. Some might say ‘conviviality’ comes close, in the way of having a ‘jolly time’, but hè gezellig rolls off the tongue more often than ‘how convivial’.

To paint an image, one might say, “Gezellig zat ik daar met een goed boek aan het vuurtje,” or, “I sat gezellig by the fire with a good book.” It can also be used to describe a nice home, a fun event, a beautiful sunset, or a good conversation with friends. Just make sure you’re not caught out for being ‘ongezellig’, like texting while someone’s talking.

Modern daters might find this word useful, as the Dutch have a dedicated word for canceling plans over the phone, literally translated as ‘off-calling’, and different to canceling a subscription (opzeggen) or canceling plans in general (afzeggen).

The Dutch take pride in toting tolerance as a cultural trait, and certainly the county’s drug and prostitution laws are more lenient than some of its neighbors. Gedogen, then, is to take a lenient stance or turn a blind eye to something, like the Netherlands’ gedoogbeleid policy towards soft drugs.

This word can be roughly translated to mean ‘tasty,’ except that it can be applied to almost anything, from having a nice body to a nice conversation. It has filtered into many Dutch phrases; ga lekker zitten means to make yourself comfortable, or lekker puh is what children might say when they’re one up, as in ‘so there’ or ‘serves you right.’ A modern twist takes it further: Wearing orange on Koningsdag? Dat vind ik wel lekker (I like it). It’s even used for the weather – lekker weer, hè? 20 hilarious Dutch expressions – and how to use them

DRAFT – How to become a zzp’er: freelancing in the Netherlands

DRAFT Sexual and reproductive health in the Netherlands