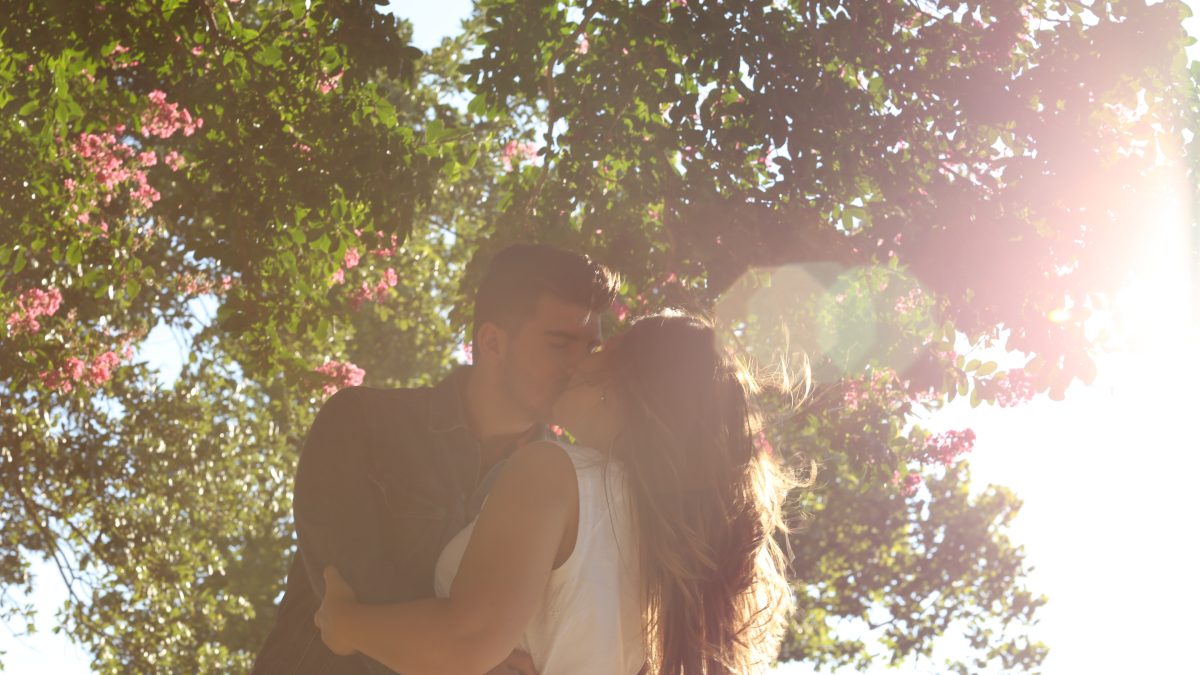 Get your heart out and wear it on your sleeve – you’re playing the Spanish dating game now. There’s no need to play games when you’re dating the Spanish.

There’s no need to restrain your affections in Spain – Spanish loving is a public affair, where sweet whispers, poetry and romantic gestures are still alive in the Spanish dating scene.

1. Get used to serious PDA

Before I was used to hearing ‘ew, get a room’ every time a boyfriend kissed me in public. It came as a shock to me when my Spanish man first held my hand and stopped every hundred feet to sensually whisper my name and kiss me. At first I felt the kind of awkwardness where you don’t really know how to respond or what to do with your hands, but by the time we reached Casa Milà (about 52 kisses later, to be precise) I was firmly on board.

2. Appetite is sexy and curvy can be super desirable

At 5 feet 3 inches and about 115 lbs, I always felt like ‘arm candy’ in the US. My Barcelona boy quickly changed this understanding. The first thing his mother said when meeting me at her house in Sarrià was how tiny I was, proceeding to sit me down at the dinner table and bring out thinly sliced jamon iberico, fried bacalao, red wine and fresh macedonia, all while nodding with approval at every plate I devoured.

3. Basic dinner and a movie does not cut it in Spain

When my Spaniard told me he had special plans for our Friday night date, I pictured tapas at la rambla de Poblenou and a movie at the theater in el Centro Comercial de las Glóries. Instead we met at Plaça de Catalunya, followed by a candle-lit dinner at el Bosc de les Fades, the tiny, dim, cave-themed fairy restaurant at la Rambla, where the tiny bocadillos con jamón y queso were truly sized for gnomes. After, we hopped on the green line to Park Güell, but instead of sticking around by the entrance of the Gaudí park, we went much farther up to the ‘bunkers’, a secluded wooded area where we had a picnic and watched the brilliant sunset as he softly played Entre dos aguas.

The most romantic verse I had ever been serenaded with before Barcelona was something along the lines of Baby Bash’s Suga, how you get so fly, so needless to say I was thrilled to hear my Spanish man recite a verse from Pablo Neruda’s 100 Love Sonets while sitting under a tree at the Parc de la Ciutadella at dusk.

5. Being vocal about intentions is not a weakness

While most men I had been romantically involved with before saw admitting feelings as a weakness, my Spaniard happily admitted that he liked me and wanted me to be his girl for the entire summer before I left Barcelona. He relayed this on our second date. I found myself literally stuck, needing to come up with an immediate reply since we were sitting in the tiny cable car on our way up to Tibidabo. I don’t know what made me more nervous — the height or being in this uncharted territory.

6. It’s okay to embarrass yourself

Though my Spanish was good enough to order a chupito at Room and ask for directions to Barrí Gòtic, it took me quite a while to immerse myself and start speaking freely. He picked up on it right away and was more than happy to jump in with his broken English, using phrases like ‘take my arm and let us go’. The effort definitely trumped his funny word choice and made me relax.

While we had a great time frequenting 100 Montaditos at Carrer d’Aribau, one day he took me grocery shopping at the Mercat de Santa Caterina, hinting not so subtly that it was time for me to demonstrate my culinary skills. Apparently, the way to a Spanish gentleman’s heart really is through his stomach. I took a jab at pa amb tomàquet (toast with tomato) but decided to stop there and dare not attempt a tortilla. Leave that one to his mother.

8. Feeling protected can be nice, not stifling

My Spaniard love wanted every other man to know that I was his girl. It takes quite the effort to fend off admirers on the crowded terrace of Sala Razzmatazz on a Saturday night, so he had his strong, tanned arms around me at all time regardless of the temperature approaching 100 degrees. And even though I cherish my independence, I found myself liking this gesture of affection.

9. The Spice Girls knew what was up with ‘if you wanna be my lover, you gotta get with my friends’

Once we started going out, he organised a beach day at Gavà with a few of his closest friends, both male and female. I could tell what was up, so I showed up with a big smile and a case of Damm Limón to ensure I got their approval. After a few hours of discussing basketball with his athlete friend and politics of succession with his zealously-Catalan buddy, I was officially accepted.

Pushing the limits of her Bulgarian passport, Dayana (pronounced Diana) broke out of her shell and moved across the globe at age 16 as an exchange student. Winning a few academic scholarships allowed her to receive all of her education in the United States, revolving mostly around world politics and dead Greek philosophers. She’s travelled extensively through Scandinavia and Eastern Europe and lived in Barcelona, where she spent all her money on jamón ibérico. After quitting three corporate jobs in the span of one year, she bought a one-way ticket to Bali to teach English. Diana is an author, photographer and occasionally a guest star in music videos and indie movies. Her interests include cheese, exotic monkeys and sunsets. 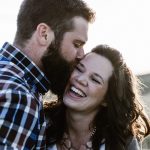 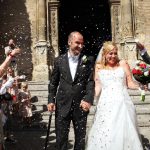 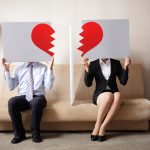 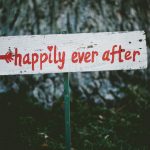