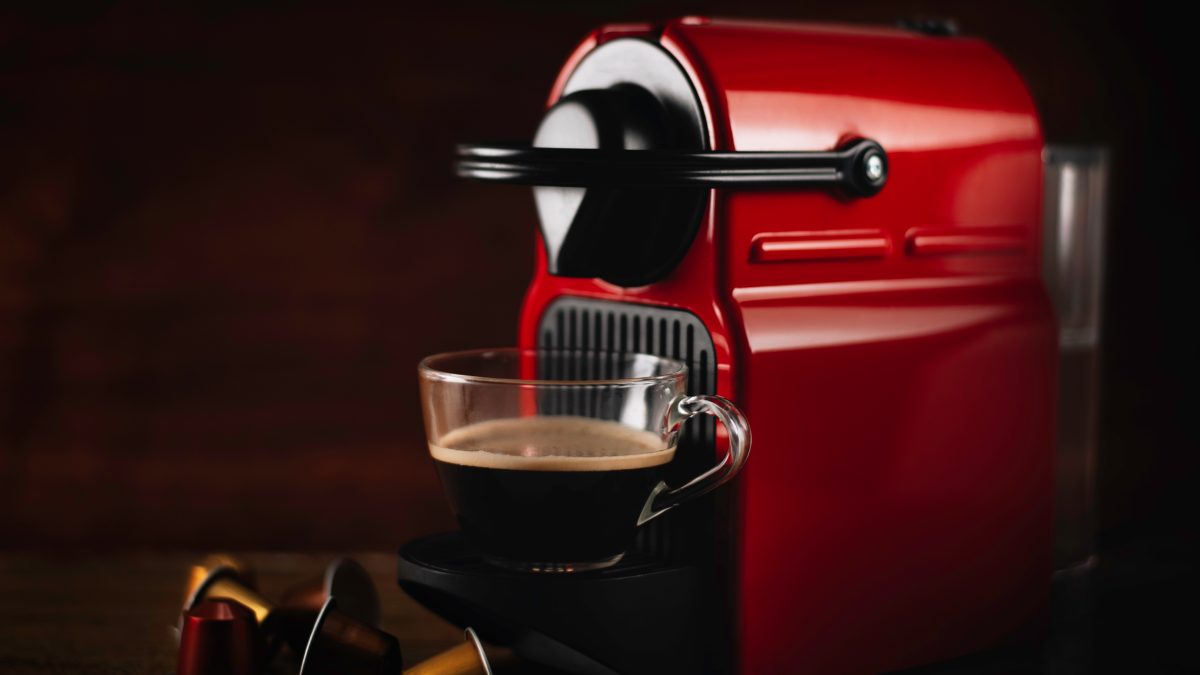 On the trail of coffee in the land of cheese and chocolate? No need to worry – Switzerland’s got your caffeine addiction covered. Learn all about the Swiss coffee traditions, how to order your fix, and the best cafés to get a fabulous cup.

Switzerland gave us Nespresso, coffee that’s won the hearts of many for being the perfect balance between taste and convenience. So, the renowned coffee purveyors from Lausanne give us a sneak peek into the Swiss coffee culture. From the sanctity of a ‘coffee break’ to how Swiss people like their beverage, they have the low down on what works and what doesn’t.

We are what we eat, and drink: food is a good indicator of culture and tradition. A morning typically begins with two things in a Swiss home – coffee and a gipfeli (Swiss German for croissant). Earlier, one may have preferred drinking coffee in the relaxed environs of home, with coffee outside involving a quick takeaway before work at a barista’s window. But now, there is more inclination to take that break and sit at a café, sip a kaffee-crème or a cappuccino with a generous sprinkling of chocolate on top.

Coffee in Switzerland has been around for a long, long time. Even in the 17th century, coffee houses were alive and thriving in Neuchatel and Geneva among other places. And with the country being a melting pot of different cultures – German, French, and Italian – the coffee scene is quite varied and different, too. Here are some favourites that you can try when in Switzerland:

The best brands of Swiss coffee

Swiss coffee holds its own among other coffee giants in the world: if you’re wondering how coffee-drinking became a national pastime in this country that doesn’t grow coffee, here’s something to think about – almost three-quarters of the world’s coffee trade happens in Switzerland. And Swiss people are among the top consumers of coffee on the planet!

You’ll be surprised how many of your favorite brands of coffee are Swiss. Along with Nespresso, Nescafé’s infamous and delicious instant brews also herald from Switzerland, as well as Movenpick’s array of fine coffee products – from instant to whole beans.

A prime example of the Swiss taste for the more refined side of life, even cigar-purveyor Davidoff carries a whole line of coffee concoctions, including limited editions bags and gift boxes. You are in no danger of running out of joe in Switzerland, at home or at the café counter.

Where to drink the best coffee in Switzerland

This is like choosing a favorite child. Bad coffee isn’t common in Switzerland, and happens to only the unluckiest. But fabulous coffee, on the other hand, is a given. When you’re in the country, visit one of these for a steaming cup of coffee that won’t disappoint:

If you want to know more interesting facts about your favorite beverage and how it is brewed, cafes like the Coffee Lab Zurich have barista courses, and even latte art sessions.

Coffee is more than just a beverage that wakes you up in time for that morning meeting. For some, it is that cup of Nespresso that your partner wakes you up with, and for others it’s that cup over which you bond with your friends. At least now you know: when you’re in the land of chocolate and edelweiss flowers, you won’t be disappointed. 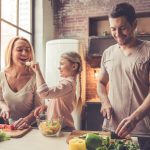