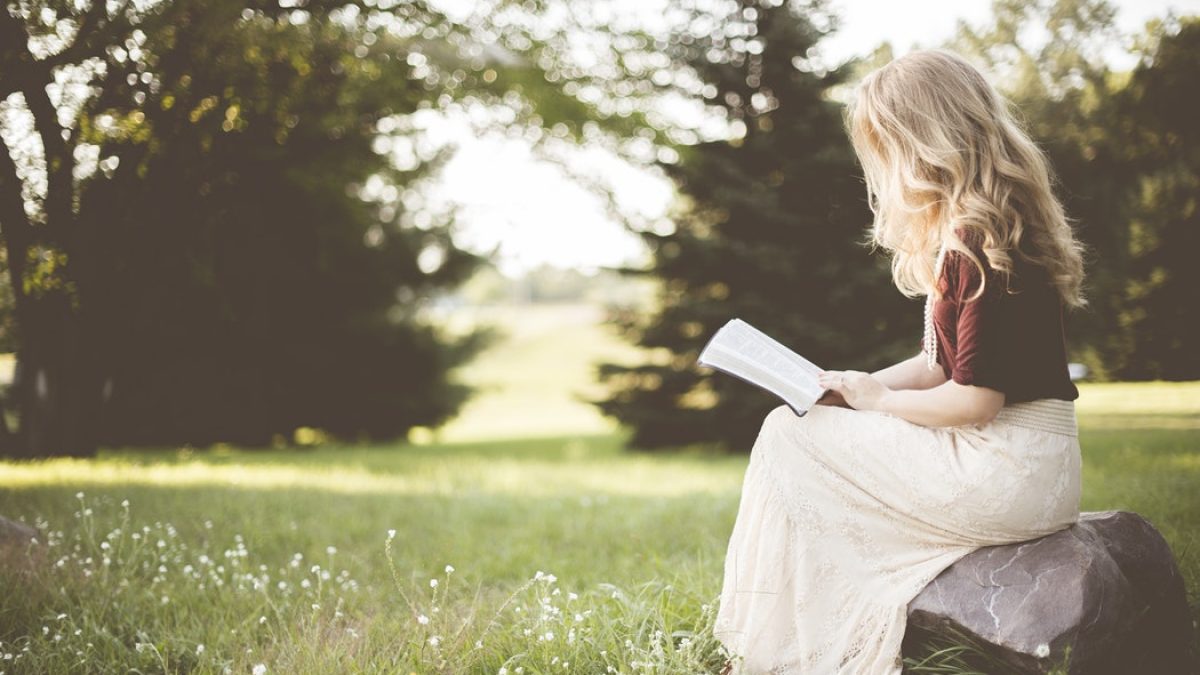 Religious schools in Belgium are a popular academic and spiritual choice for expat parents with young children.

One of the first things which strikes expats recently arrived in Brussels is its ethnic, cultural and religious diversity. For parents of young children, there is also a thriving community of schools to choose from.

A deputy administrator of a Brussels-based school says modern faith-based education eschews strict religious teaching in favor of character-building. These schools instill values and ethics in young people, regardless of background.

The diversity of Belgium’s religious education

Belgium has a long tradition of religious (predominantly Catholic) education. As the country’s demographics have changed over time, so has the provision of schools that cater to different faiths.

There is also a growing demand for the teaching of other world faiths in Belgian schools. For example, the Hindu Forum of Belgium aims at “developing a curriculum for teaching Hinduism in Belgian schools” in consultation with Hindu academics in India, the UK, the USA, France, and elsewhere.

A patchwork tapestry it may be, but religious education in Belgium has also moved on from the pure catechesis of old. Today, many religious schools in Belgium, whether private or public and regardless of denomination, reference other religions or philosophical worldviews. Belgium’s national curriculum, furthermore, requires every student to spend at least two hours per week, for 12 years, studying morals – either non-confessional or religious.

“Modern, forward-thinking religious schools in Belgium create a link between faith in the community and the daily life experiences and needs of young people. They are inclusive places which draw in elements of non-confessional moral education for pupils in a pluralistic society.”

The advantages of attending a Catholic school in Belgium

One of the most important choices a parent will ever make is that of schooling for their children. For expat parents, considerations will range from location to language medium, curriculum, academic and spiritual environment.

Private Catholic schools in Belgium can offer not only an excellent academic grounding, but also establish good habits and virtues as well as a sense of individuality in young people – elements that are “integral to a child’s future happiness”.

“For example, tutorials are tailored for each child, and we also seek to establish a collaborative relationship with parents. Ultimately we have a shared goal with them to develop the child’s character while enabling them to reach their academic potential.”

“For example, teachers, as well as being highly qualified and competent educators, are humane and empathetic. We seek for our pupils a freedom which enables them to live a more complete life. It is not simply about acquiring technical skills or knowledge.”

One of these philosophies taught at some religious schools in Belgium is liberal arts education. This teaches students to respect and use words responsibly, and recognize and appreciate everything that is good, true and beautiful.

A liberal arts education offers a broad understanding of reality, clarity of thought, excellence in writing, and effective speaking skills. These are all valued in many professions and management roles.

As a federal state, Belgium guarantees freedom of education, which allows other religions and worldviews to organize their own schools. In Antwerp, for example, there are 30 Jewish schools catering to the city’s large Orthodox community. The Protestant community runs seven schools in Flanders, the “Schools with the Bible” (scholen met de bijbel). There are also a number of Islamic primary schools in Brussels.

There are also many non-confessional schools in Belgium. Fourteen schools are led by free-thinkers (vrij onderwijsplatform) and most schools that offer alternative education are non-confessional as well. 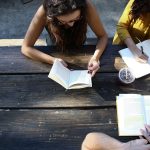