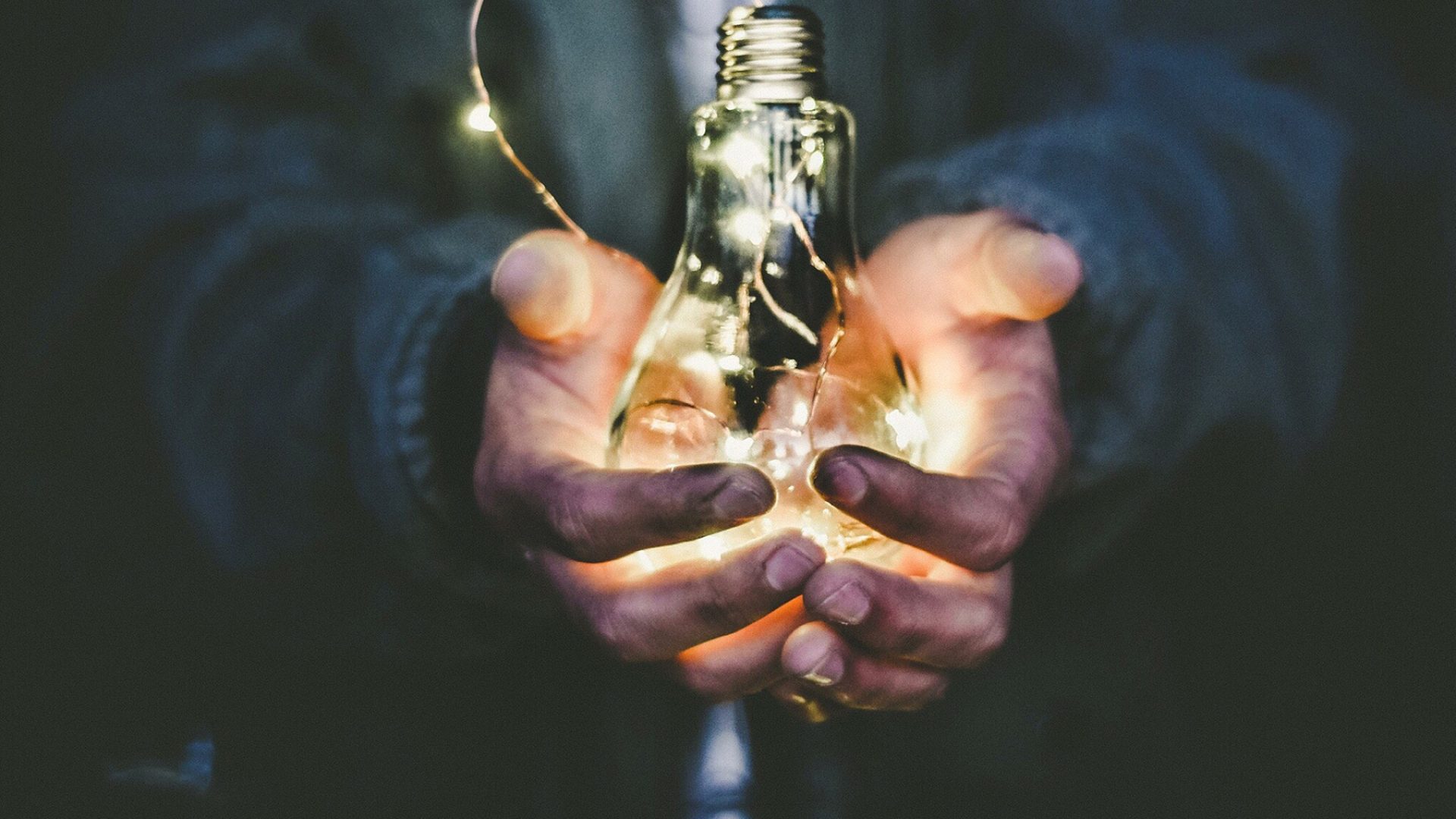 In 2017, Singapore’s EntrePass made it easier for expats to enter and establish a new business on the island in recent years. However, foreigners must meet several requirements before their entrepreneur visa is confirmed. These include getting at least SG$100,000 in funding from a government-accredited venture capitalist or angel investor. Foreign investors cannot run several types of businesses; these include coffee shops, bars, food courts, massage parlors, and employment agencies.

In March 2019, the United Kingdom expanded its immigration policies with two different kinds of entrepreneur visas. The country’s two-year start-up visa is for non-EEA nationals who can support themselves while developing their business idea. An innovator visa, on the other hand, is offered for three years, but new businesses need an investment of at least £50,000, and the founder isn’t allowed to work elsewhere. Both entrepreneur visa types require that the applicant be endorsed by a business, a higher educational institution, or an incubator. In particular, Britain wants to attract talent in technology, financial services, and science.

While the British economic growth rate will slow in 2019, it’s forecast to remain well above 1.5% in 2020. Regardless of Brexit’s effects on British currency value, there’s certainly a solid reason to consider launching a company in the world’s seventh-largest economy.

That the Netherlands is beset by too many tourists is an indication of its popularity – as are the constantly rising house prices. Several other factors add to its appeal: this tiny corner of Europe has the best work-life balance in the OECD, it’s the easiest place for cross-border business, and the second-most innovative country (after Switzerland).

The Dutch Startup Visa is aimed at entrepreneurs looking for an international base for an innovative business. Besides a ground-breaking idea, you’ll need to work with a government-recognized facilitator, put together a detailed plan showing how your new brainstorm can turn a profit and benefit the Netherlands, register with the local chamber of commerce, and have enough money to pay your living expenses for a year. It takes three weeks for approval; after, the authorities issue a one-year entrepreneur visa that comes with tax discounts and access to loans.