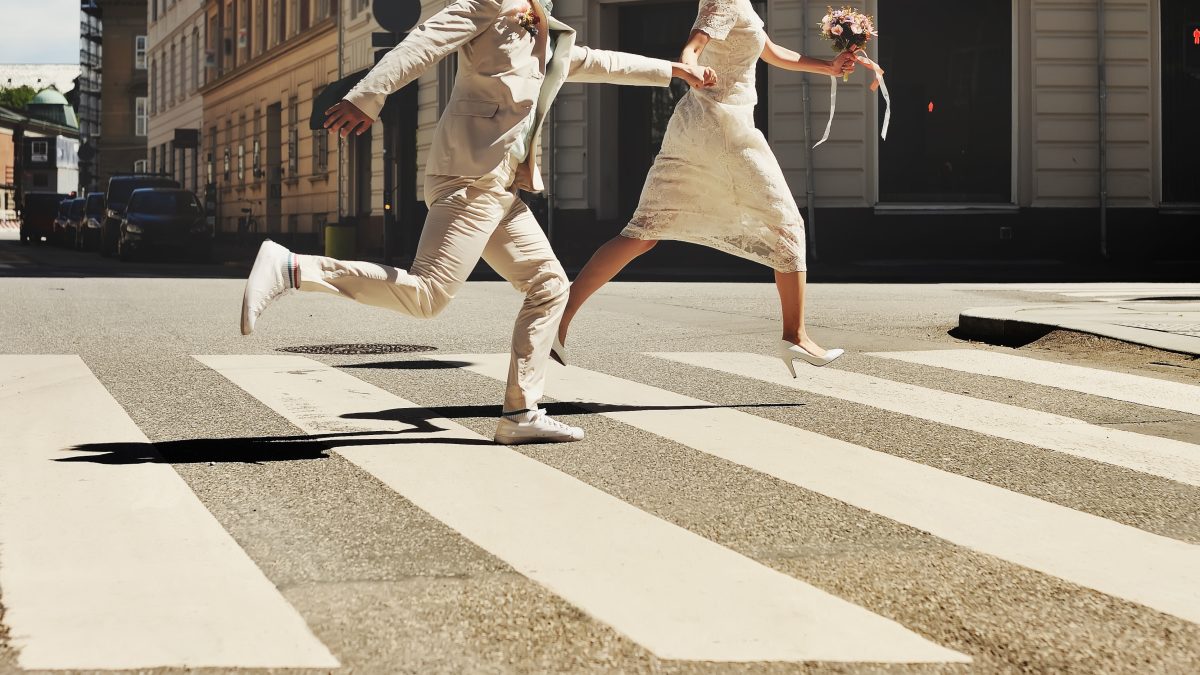 Portuguese weddings: getting married in Portugal

Learn more about wedding venues, wedding traditions, gay marriage, and requirements for weddings in Portugal. Make sure you’re ready for the big day!

Congratulations on your engagement and decision on getting married in Portugal!

If you are planning on holding your big day in the Algarve, or another area of the country, this guide may help. It explains the process and paperwork for getting married in Portugal for foreigners, plus details on Portuguese wedding traditions and laws surrounding gay marriage in Portugal.

Portuguese weddings place the families at the centre of the event, with the parents of the bride and groom historically playing a large part in the process of organising the wedding.

While times have moved on, it was once a tradition that the bride’s family would host the wedding party and ceremony, while the groom’s family would provide the gift of a new home for the couple. The idea was that the couple would move into a new house on the night of the wedding, and would receive gifts from the wedding guests to furnish the property.

It is sometimes still the case that the groom will ask the bride’s father for his blessing to marry her. In the modern day, this blessing is seen more as a sign of respect than a binding agreement, and many couples instead choose to simply get engaged themselves and then announce it to their families.

Traditional Portuguese weddings place Catholic ceremonies at the heart of the event. In these ceremonies, the father will walk the bride down to aisle in a church before a priest performs a service. As in many other countries, the groom will usually choose a best man (padrinho), and the bride will choose a maid of honor (madrinha).

Getting married in Portugal: laws

To get married in Portugal, you’ll need to be aged 18 or over (or 16 if written consent is offered by both parents). Same-sex weddings and gay marriage are permitted with the same restrictions.

To get married, at least one of the couple must have lived in Portugal for a minimum of 30 days. After this period, the couple can obtain a certificate of no impediment (unless you’re a British national, in which case you don’t need this). This certificate will be provided by an embassy for a civil ceremony, or by a priest for a Catholic one.

If you want to have a religious wedding but don’t follow the Catholic faith, you’ll need to have a civil ceremony first. Civil ceremonies take place at the Civil Registry Office (Conservatória do Registo Civil).

If you’ve been married before, you’ll need to prove that you’ve either been divorced or that your previous partner has died, before you’ll be permitted to marry again.

While civil partnerships don’t exist in the same way as Portugal as in some other countries, there is such thing as a Civil Union (União de Facto) between a couple who have lived together for at least two years.

This union basically allows some of the rights of marriage, including your partner, becoming your next of kin, having equal property and inheritance rights, and any Portuguese tax benefits. While you don’t need to officially register for this union, you will need to formally apply to have your taxes assessed as a couple.

Getting married in Portugal: legal requirements

There can be a lot of bureaucracy involved in weddings in Portugal, and you’ll need to abide by various laws and provide lots of documentation. The key documents you’ll require are as follows:

Once you receive approval to get married, your wedding must take place within three months.

Civil marriages are usually booked at least a month in advance and must be conducted in Portuguese, with a minimum of two witnesses watching on.

Catholic weddings don’t require a civil ceremony and can take place in any licensed church. You can usually arrange your ceremony directly through the venue.

Getting married in Portugal: costs for foreigners

Wedding fees in Portugal vary depending on what kind of ceremony you have and where you’re from. You might need to pay for each of the following elements:

You can get an idea of the fees involved for some of these processes by looking at the Consular Fees Table provided by the British government.

Same-sex marriages have been allowed in Portugal since 2010 – and offer equal rights to the couple regarding property, taxes and inheritance. Marriages between same-sex couples in Portugal should be recognized elsewhere.

Getting married in Portugal: for foreigners

Getting married in Portugal doesn’t automatically allow you to gain nationality. Indeed, you won’t be eligible to apply for Portuguese nationality until you’ve been married for three years. After this, you can formally apply for a Portuguese passport and national identity card.

The default system used in Portugal is one of a community of property – meaning all property brought into the marriage and acquired while you’re married is communal. It’s not possible to have this standard arrangement, however, if one of the parties already has children.

With this in mind, there are other types of marital regime available.

Alternatively, if they choose to draw up a prenuptial agreement, couples can agree on their own system.

Getting married in Portugal – changing your name

When getting married in Portugal, you don’t necessarily have to adopt the surname of your husband, although you can if you so choose. If you do, you will still keep one of your original surnames as well as the new one. Children in Portugal usually have their mother’s surname first and their father’s second.

Guide to dating in Portugal 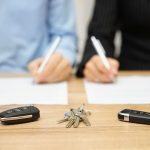 Getting a divorce in Portugal