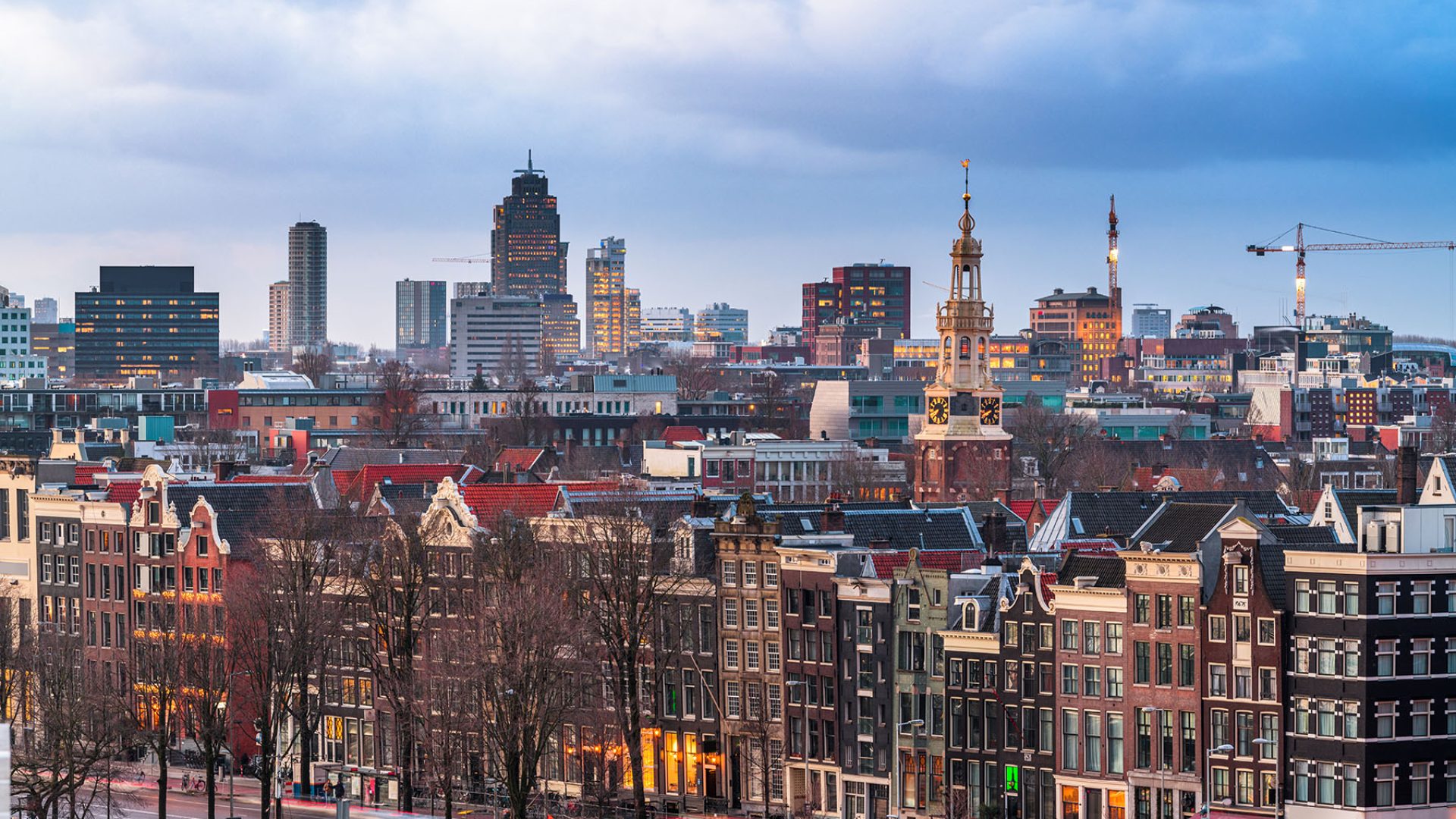 These following tips on business culture in the Netherlands will help you understand the Dutch social rules at play at your workspace:

The hierarchy in Dutch business culture is generally not very rigorous but instead relatively flexible. People will easily ignore authority when they deem it necessary. The egalitarianism and openness characterizing Dutch society is reflected in the horizontal structure of Dutch business culture seen in many Dutch companies, where both the managing director and the employees are all considered co-workers. Executives do not usually display their power – the boss is part of the group. However, this does not mean that he/she does not have any authority within the business (or bedrijf: business in Dutch). It is also common for Dutch employees to take initiative and responsibility while working independently.

Dutch people use an informal yet direct manner of communication in Dutch business culture, although a few strict formalities are present. For instance, when there is a notable difference in age or in rank, people will use the formal ‘u‘ and ‘meneer‘ (sir) and ‘mevrouw‘ (madam). The typical Dutch communication style among colleagues is the informal ‘je‘ and first names.

Dutch companies are cautious and pragmatic about their strategy, and Dutch business culture usually involves step-by-step planning. The strategic direction of a company is communicated to a relatively low level in the organization.

In Dutch business culture, managers are not omniscient. Rather the manager will know the general strategic outlines, and have specialized employees to take care of the details. Dutch employees will therefore not expect him/her to be so much of an expert, but rather a problem solver or facilitator. There is a lot of emphasis on bringing multiple specialists together in a group, thereby improving the diversity and expertise of a group.

Most decisions, in politics, in Dutch business culture and even in social life, have to be made on the grounds of consensus. The Dutch egalitarianism is displayed in the fact that suggestions from all workers are welcome. Subsequently, the process of reaching a decision is time-consuming. However, once decisions are final, implementation is fast and efficient.

Meetings in the Netherlands

The Dutch – in line with their longing for consensus – are fond of meetings. Meetings are usually informal, although they are generally held on fixed times and protocols and agendas are part of it. The main aim of a meeting is to discuss various options, reach consensus, and take decisions.

All members of a meeting are expected to make a contribution, regardless their position in the company. Therefore, it is advisable to prepare yourself well, no matter at which level of the company you are. Foreigners often perceive Dutch meetings as ineffective, yet they are seen as an instrument to make sure that everybody is heard.

The Dutch tend to get right down to business and negotiations proceed at a rapid pace. They are forceful, stubborn, and tough negotiators, while honesty and reliability are vitally important in business culture in the Netherlands.

‘Time is money’ is a catchphrase that works in business culture in the Netherlands. At meetings, the Dutch prefer to get right down to business; most small talk is a waste of time. Dutch people tend to keep appointments and are usually on time.

People in the Netherlands have structured agendas in social life and in Dutch business culture. Missing an appointment or being late at a meeting is not only experienced as annoying, but also as unreliable. Due to the crowded situation on the roads a five to maximum 10-minute flexibility is allowed but not taken for granted.

It’s typical to shake hands with everybody present and say your first and last name. During a conversation, the Dutch expect rather intensive eye contact. Looking somebody straight into the eyes is a sign of trustworthiness.

The Dutch kiss each other three times on the cheeks (right, left, right), but this is only when people know each other well.

In the Netherlands, dress codes can be amazingly informal. A traditional suit and tie are only necessary in higher circles of business or when working for the government. In general, business suits are a good call for managers, at meetings, and at special occasions. In the summer, jeans, blouses and t-shirts and even trainers are not uncommon in the Netherlands’ work culture.

Cards are usually exchanged after or near the end of a conversation in the Netherlands’ work culture. Business cards usually contain somebody’s function and academic title. Some Dutch cards also include peoples’ private address and telephone number. This is, however, not an invitation to phone them after office hours.

Lunch is a necessity, not a social event. Therefore most employees eat a sandwich behind their computer, or bring sandwiches even into a meeting. Business lunches are not uncommon, but not very frequent. The tendency to go out for lunch or eat with colleagues in a meeting room, however, is growing.

Taking business partners out for dinner is a private event; consequently, it rarely happens in Dutch business culture. During dinner, there is some small talk, although business will be the main topic of conversation. Good topics to talk about outside of business are your home country or city, cultural events, or sports. Family and hobbies also play an important role in Dutch society. 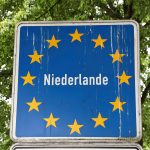 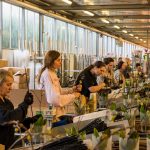