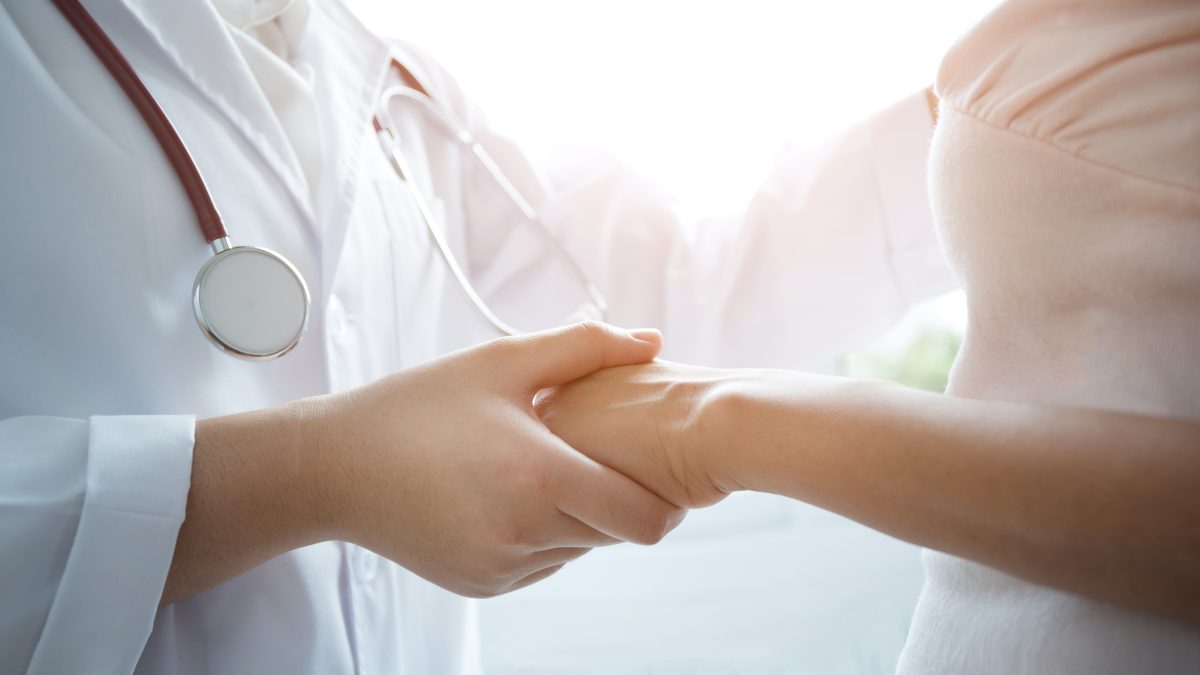 Birth control, abortion, check-ups and pregnancy — we provide insight on female healthcare in the Netherlands.

For many foreign women, one of the first medical questions they ask upon resettling abroad is, “Where can I find a gynaecologist?” They soon discover that the gynaecological (GYN) care provided by the Dutch health system can vary from the norms of their home country. In this feature you will find information on common GYN practices in the Netherlands.

Gynaecologists in the Netherlands

Do private GYNs exist? In essence the answer is no. Doctors here do not generally set up private practices for patients to choose whom they wish to be attended by. Whether one has private or state health insurance, all patients must register with a general practitioner (GP) and are treated equally.

The GP must be consulted prior to visiting a specialist. With his/her consent a patient is then forwarded to a gynaecologist, for example. It is up to your GP to find a GYN for you if it is seen as necessary. But be warned, as one Dutch woman who has lived in various countries advised, “You need to ask your GP for a specialist right up front. Don’t wait for them to decide for you.”

A female GYN in her early thirties who works at a university hospital in the Randstad said, “Of course if you visit a GYN and do not like that person, provided you have private health insurance, you can switch to another GYN at another hospital or ask the reception to make an appointment with another doctor at the same hospital.” However there is no guarantee you will see the same GYN each time you make an appointment, even when you are pregnant, unless you specifically request that person and can be available on the day he/she has polyclinic duties (sees patients and does routine check-ups).

Do Dutch women get routine check-ups? A second female GYN based north of Amsterdam laughed when asked this question. “Check-ups aren’t done. We don’t believe in it if there isn’t a problem. If there are no complaints, don’t fix it. We wait to see if something develops and then call a GYN only after some time passes.” The first gynaecologist added, “Unlike in the States, women here do not get annual pap smears or checks for cervical cancer. What if we checked for every little thing a patient wanted and found a benign cyst? The patient would then wonder what to do. She’d ask herself, do I get an operation, do I need more investigations, do I take antibiotics… It is not our job to induce worry. We solve problems when there is a problem.”

What about routine check-ups during pregnancy? “No pap smears during pregnancy for cervical cancer because hormones aren’t at normal levels then, also during breastfeeding. Plus it takes 15 years to develop cervical cancer, not nine months.” Although annual check-ups are not the norm, Dutch women do get routine pap smears every five years and women over 35 get a mammography by their GP or a specialist every two years. Foreigners’ experience Two of three foreign women interviewed (French, US and Canadian), who wished not to be named, complained of less than professional care in the Netherlands. The French woman said, “When I had visited my GP with a bacterial problem he didn’t send the smear to any lab. He looked at it in his microscope and told me to use yoghurt. I was mollified.”

Women’s sexual health in the Netherlands

The American, who has been a resident of Holland for over five years, explained, “I had a bladder infection for two weeks and saw my GP who told me to come back if it became worse. How much worse could it become? Normally I’d visit my GYN and get some antibiotics or at least cranberry tablets. When I couldn’t walk anymore my GP sent me to the local university hospital to see a GYN.” Finally, the Canadian woman explained that she had a successful abortion here. Her insurance company covered it. “Abortion is legal in the Netherlands and there are dedicated licensed clinics that perform the operation besides some regulated hospitals”.

A GP will usually refer a woman to an abortion clinic or to a hospital that performs the operation. All insurance companies in the Netherlands cover abortion, however, the woman may have to answer some routine questions, such as why she wants to have the operation, as per insurance company protocol. (For more information about abortion in the Netherlands, including a list of clinics, visit the Dutch Abortion Clinics Foundation). A positive aspect for foreign women is a large percentage of Dutch medical workers speak English and often also speak French, German and maybe one other language. Birth control The GYN working in the Randstad pointed out that “approximately 40% of Dutch women aged 15-30 use the pill. A third generation birth control pill (newest) is on the market and insurance covers it although privately insured patients have a harder time getting insured for pills.”

Between 5–10% of patients use IUDs. But Dutch women do not use diaphragms. When asked why she stated plainly,“It’s a pain in the ass. Dutch women don’t want to think about it or touch it, yuck.” During pregnancy Some foreign women will have a fine experience and receive regular checkups throughout pregnancy and have their baby delivered by the same GYN. There is no guarantee however that your GYN (if you found one and one only) will deliver your baby. That always depends on availability, holiday schedules, prior operations and appointments. Where foreign women may clamour for their GYNs at delivery time, Dutch GYNs do not see delivering a baby as particularly important. The opinion of the GYN working outside Amsterdam was blunt: “It doesn’t really matter who delivers the baby since the woman has to do all the work, not the GYN.”

Adjusting to the Dutch medical system may at first seem daunting, however hundreds of thousands of women are not going sterile. They are not passing on communicable diseases in any significant numbers nor are large numbers suffering from venereal diseases. While some advice may appear strange in its utter simplicity, the best advice is to follow your own gut feeling. If you are unsure and have private health insurance then by all means, get a second opinion.

Insurance for women’s health treatment in the Netherlands

Costs for gynaecological and sexual health care in the Netherlands is covered through Dutch public health insurance. If you don’t qualify for public insurance or you want to arrange your own private coverage, there are several expat-friendly large international health insurance firms to choose from. These include: