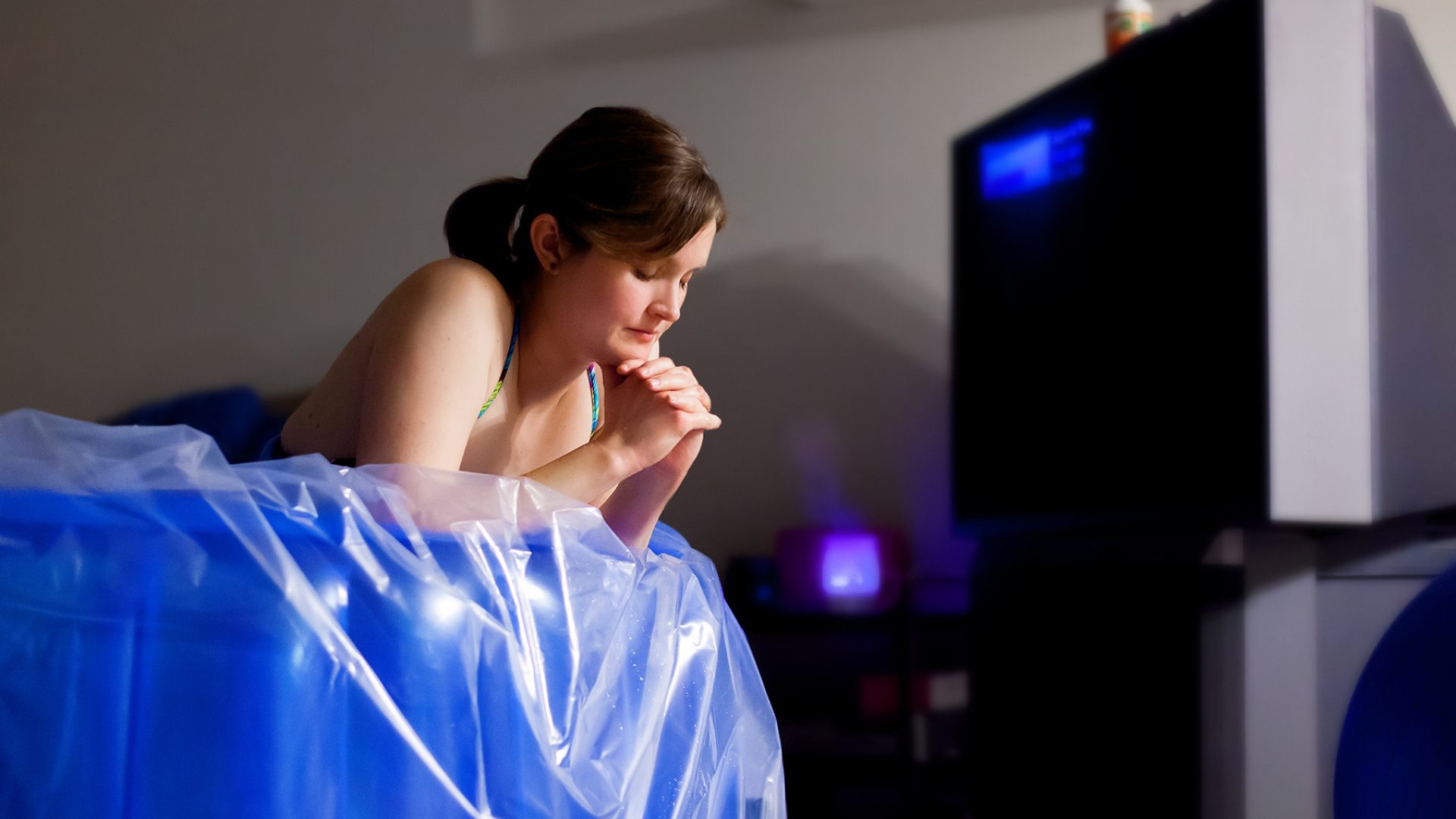 Home birth in the Netherlands: why the Dutch cherish them

The Dutch have one of the highest percentage of home births in the world. Stephanie van den Berg explains why home births are popular in the Netherlands.

The Dutch have a cosy little statistic that sets them apart from the rest of the Western world and one their women and medical system want to nurture: the highest percentage of home births. Stephanie van den Berg explains why.

While other developed nations have turned their backs on a practice deemed old-fashioned and risky, giving birth at home with a midwife in attendance is considered the norm here, with one-third of all babies born this way.

“The Netherlands has the highest percentage of home births in the Western world,” Sjaak Toet, the chairman of the Dutch association of midwives KNOV told AFP.

Some 30% of Dutch women deliver at home while around 60% do so in hospital, mostly for medical reasons, and another 10% deliver in special out-patient birthing clinics.

The figure has been stable since 1990, according to the National Institute for Public Health and the Environment.

In other European countries like Germany, France, Britain, Belgium and even the Scandinavian countries home deliveries account for no more than two percent of all births.

Why Dutch women give birth at home

“It is a question of attitude: we are matter of fact. Women tell me, ‘my mother had all her kids at home and that always went well, why should I go to hospital’,” explained Toet, a midwife who practices near Rotterdam.

Dutch home births also mean no anaesthetics. Only medical doctors can administer such drugs, so “all home births in the Netherlands are done without anaesthetics,” said Toet. Even in hospital, women who ask to be anaesthetised are the minority.

The Dutch attitude is that pregnancy is not an illness, that home births are the norm. Health insurance does not cover the full cost of a hospital birth unless there was a real medical imperative.

In 2005 women who elected to have hospital births without a medical reason had to pay around 260 euros (355 dollars ), a sum seen as considerable in this socialised medical system where home births and midwife care are free, as is delivery in hospital for medical reasons.

Most Dutch women are happy with the system but some feel it is almost too hands-off.

Laura Westendorp, 33, a media advisor, had one child at home and one in hospital for medical reasons and says both have advantages and drawbacks.

The home birth of her daughter Lisa was “very serene, very beautiful. We could have our own music and light candles.”

Her son Ikar was born in hospital. The birth was “not very intimate and more clinical” but was reassuring that help was at hand if something went wrong, she said.

“Women usually say themselves that giving birth at home is more relaxed because you don’t have to rush to the hospital panting, give birth and be sent home again after a quick shower. If there’s nothing wrong with you or your baby you are not kept in hospital (overnight) in the Netherlands,” Toet explained. In some EU neighbours such as France, four to five days is an average stay. In Germany, women can leave the same day but many tend stay for three or four days.

Hospital care is always an option

More than half of all Dutch women still end up in hospital. Toet said this is because midwives today hospitalise at the slightest indication something could go wrong, such as a breech birth. Women expecting twins or more are automatically hospitalised, and the 60 percent figure includes women who started delivering at home but were transferred when problems arose.

Branwen Spence, a 40-year-old Briton living in the Netherlands and mother of five-week-old son Dylan, said though she planned to give birth at home she was happy she ended up in hospital.

Spence was stunned when she found out during a very painful labour that midwives, who hold the equivalent of a university degree, had no pain relief available. When it was decided she should be transferred, four hospitals turned her down saying they did not give epidurals outside office hours before a fifth agreed to take her.

“I’m all for not regarding pregnancy as an illness but in my opinion the midwives are too casual about it,” said Spence, who trained as a nurse but now works as a language teacher. “I didn’t feel safe at all, it felt very dangerous.”

She conceded that she had met many other women who were quite happy with their home births. “Speaking to other moms I don’t think the system is the problem, it was just this particular midwife.”

Keeping births out of the hospital also pays off for the Dutch government. The healthcare system here doesn’t have a structural deficit.

“It is a very Dutch phenomenon. In our health care system we focus on keeping things in primary health care with general practitioners as gatekeepers,” said ministry spokeswoman Timmer.

In the Netherlands, if you feel you need to see a specialist, you must go through your general practitioner. Without his or her referral, you cannot even get an appointment.