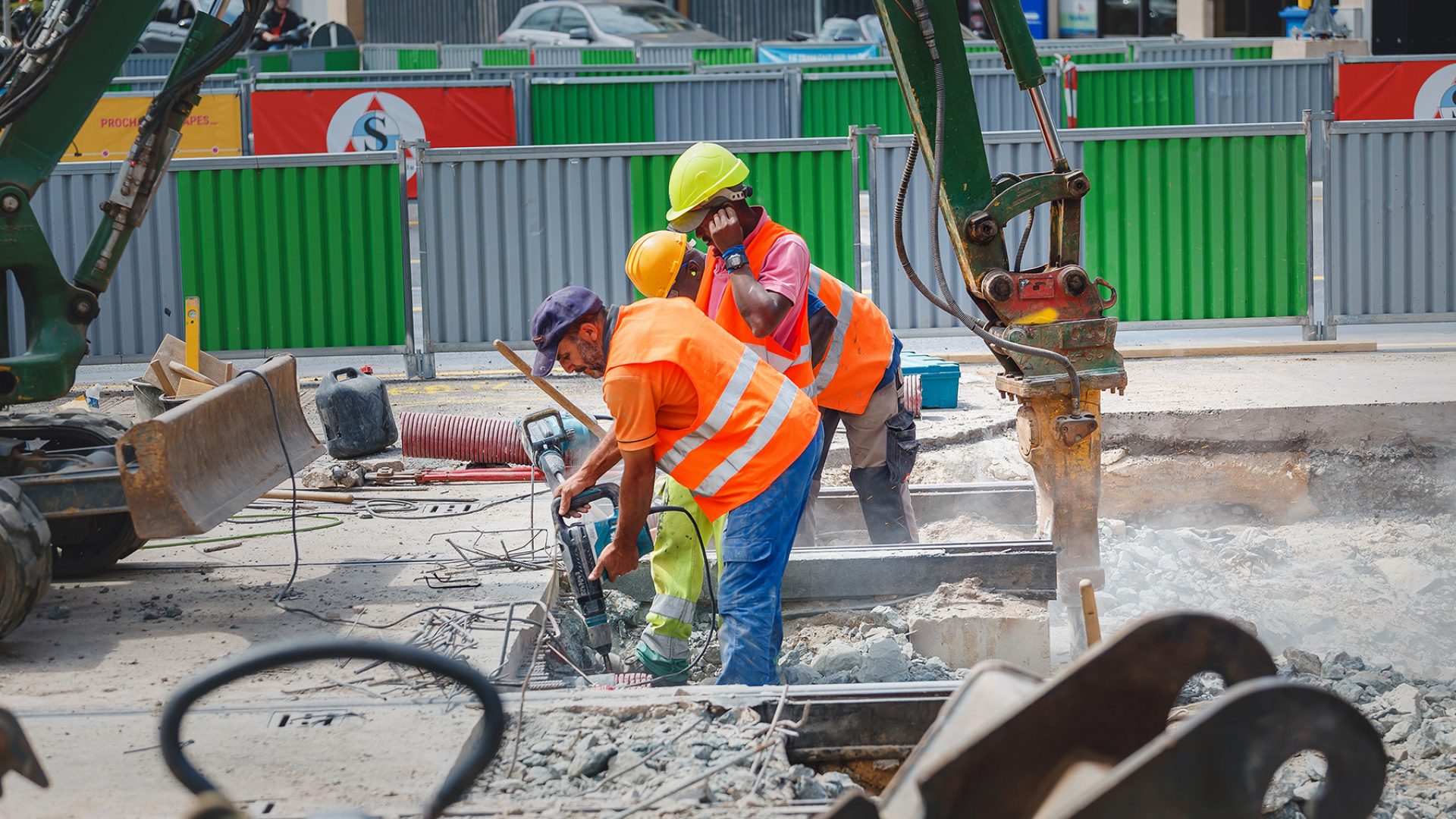 Learn about minimum wage regulations in Luxembourg, including information on average salaries and the highest paid jobs.

Expats looking for jobs in Luxembourg can compare salaries against Luxembourg’s minimum wage.

The minimum wage in Luxembourg in 2019 is the highest in the EU: €2,071 per month, according to Eurostat. Entitlement to the minimum wage depends on the qualifications of the employee, in terms of whether they are a skilled worker or not.

What is the minimum wage in Luxembourg?

According to the labor law in Luxembourg, the minimum wage of €2,071.07, however, rises by 20% for skilled workers. It decreases by 20–25% for adolescent workers.

Even workers who earn above the minimum wage are affected by the national indexation of salaries, a barometer on which employers must adjust the wages they pay in line with the cost of living in Luxembourg. If the consumer price index rises or falls by 2.5% during a period, salaries in Luxembourg must adjust by this percentage.

You can also read Expatica’s guide for more information on employment contracts and wages in Luxembourg.

With the standard working week set at 40 hours per week, Luxembourg’s minimum wage per hour can be approximately calculated at the following rates:

An employee must have qualifications or experience equivalent to one of the following levels to be considered skilled:

Some industries decide minimum salaries and working conditions based on collective agreements between representatives of employers and employees.

These agreements tend to exist in industries that have non-standard working systems. For example, businesses that operate 24/7 or those with unusual hours.

If the relevant industry has a collective agreement in place, the minimum salary must not be lower than the national minimum wage.

Conditions for salaries in Luxembourg

Employers must pay men and women the same salary in Luxembourg for equivalent jobs, and people on fixed-term employment contracts must also be paid the same as those on permanent ones. The regulations also cover part-time employees, who should be paid at the same level on a pro-rata basis.

Learn about the finer details of Luxembourg’s office culture

Working hours in Luxembourg are limited to 40 hours in a standard working week, after which employees must be paid overtime salary. While this rule applies to the majority of people working in Luxembourg, it doesn’t cover directors, managers, or the self-employed.

The legal maximum working day is 10 hours, and the Ministry of Employment must approve any overtime. The government allows some sectors to employ staff on Sundays, as long as the work is voluntary and is paid at double the normal salary.

While it doesn’t exist in all industries, some employers pay a thirteenth month bonus to their employees at the end of the year or at Christmas. However, others offer a profit-sharing bonus based on how well the company does in the year.

According to an OECD Better Life Initiative report in November 2017, only 4% of workers in Luxembourg worked very long hours. There were, however, differences in working conditions for men and women. While the unemployment rate for women is 10% lower than men, women were more than twice as likely to be employed in low paid jobs.

According to data from the survey website Pay Scale, the average salary in Luxembourg is €59,923 a year, with the median salaries for popular jobs as follows:

Research by Luxembourg’s statistical office Statec shows that employees in financial services and insurance earn the highest salaries in Luxembourg, followed by electricity production workers, science and technical professionals, IT workers, and teachers. The lowest-paid jobs in Luxembourg, meanwhile, were in the accommodation and food sectors.

While not the top paid job in the country, OECD’s report also showed that secondary school teacher salaries started at €73,700, putting Luxembourg at the top of the earnings list across major developed countries.

Information on salaries in Luxembourg

To determine take-home pay, expats can also review income tax in Luxembourg and use an online Luxembourg salary calculator. 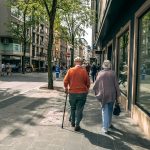