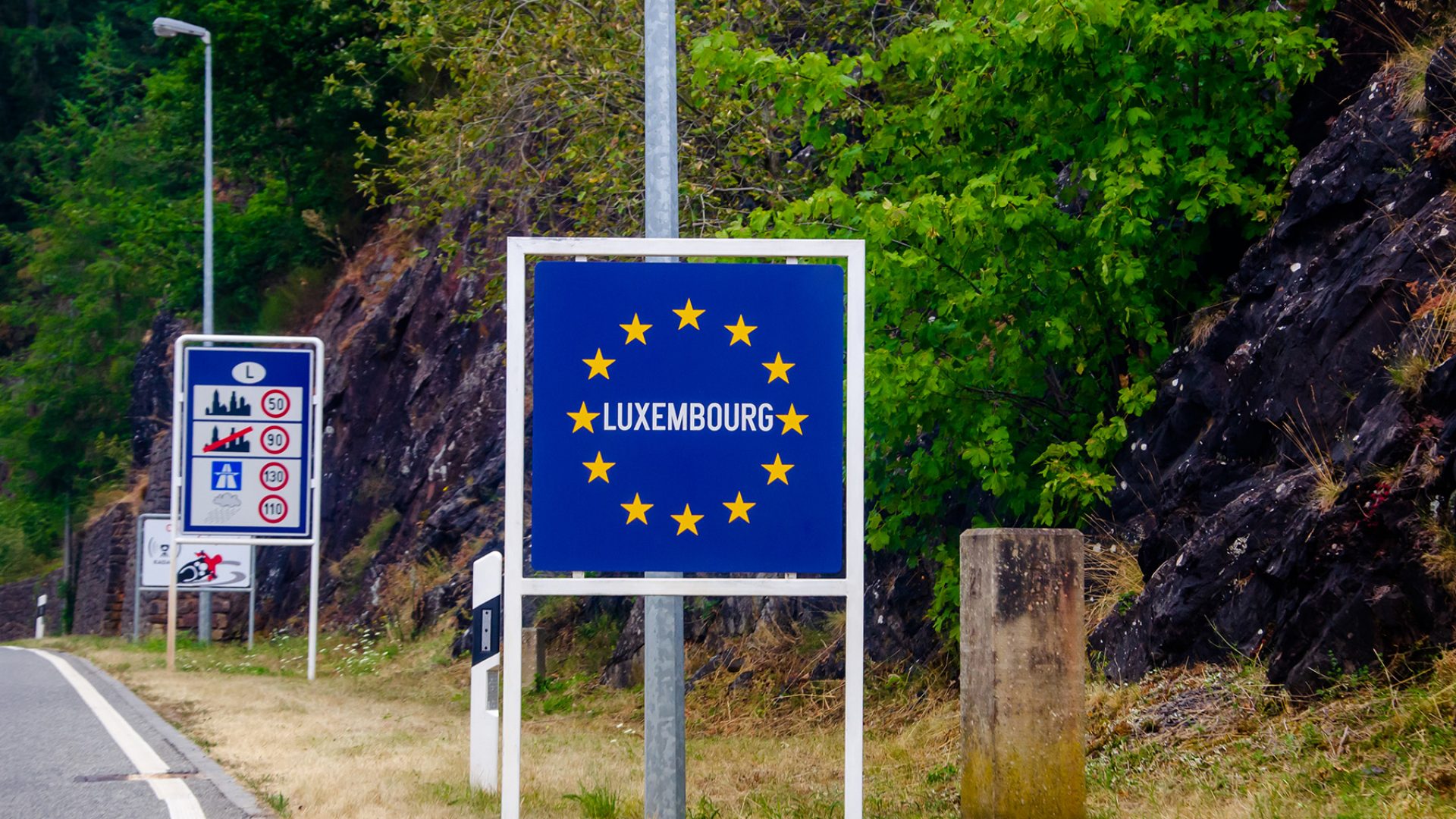 Becoming a cross-border worker in Luxembourg

Due to Luxembourg’s small size and high property costs, a large part of the workforce comprises cross-border workers (frontaliers). By living in a bordering country, they can benefit from higher remuneration while paying a fraction of the housing costs.

Cross-border workers in Luxembourg may reside in Germany, France, or Belgium. They commute daily across the border to work in Luxembourg; at the end of each workday, they travel back to their respective residence countries. According to STATEC, 44.9% of the Luxembourg workforce is a cross-border worker, a majority of which hail from France.

These professionals, also called frontier workers, can come and go without any restriction if they are EU/EFTA nationals; they are under no obligation to register in Luxembourg. If they are third-country nationals, however, they must hold a valid work permit in any of the aforementioned countries, as well as a valid employment contract on which it is clearly stated that they may need to work for some days of the month in Luxembourg.

Nonetheless, many do not have these documents in order. They are therefore non-compliant, which could expose their end clients, recruitment agencies and management companies to considerable risk of fines and/or prosecution.

Here is an explanation of how cross-border workers in Luxembourg benefit from working in the country but living elsewhere.

To avoid double taxation, agreements (DTAs) are in place between Luxembourg and these three adjacent countries. These agreements ensure that a person who comes to Luxembourg to live and work for fewer than 182 days in any given 12-month period only pays taxes for the income in Luxembourg, and in their home country for worldwide income.

The worker is a resident and must pay taxes in Luxembourg for worldwide income once the duration is more than 182 days.

Cross-border workers (who don’t live in Luxembourg), on the other hand, are non-residents for an indefinite period of time.

However, they are not entitled to the same benefits, notably regarding child benefits. A new law, in combination with the creation of the Future Fund (CAE, Caisse pour l’avenir des enfants), came into force to equalize these disparities.

Freelancers in Luxembourg can also provide the Social Security Administration (CCSS) with an A1 certificate for a maximum duration of two years if they pay social security in their residence country. As pension contributions are voluntary in Germany for freelancers, they must do so in Luxembourg. 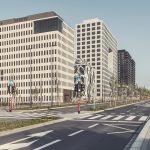