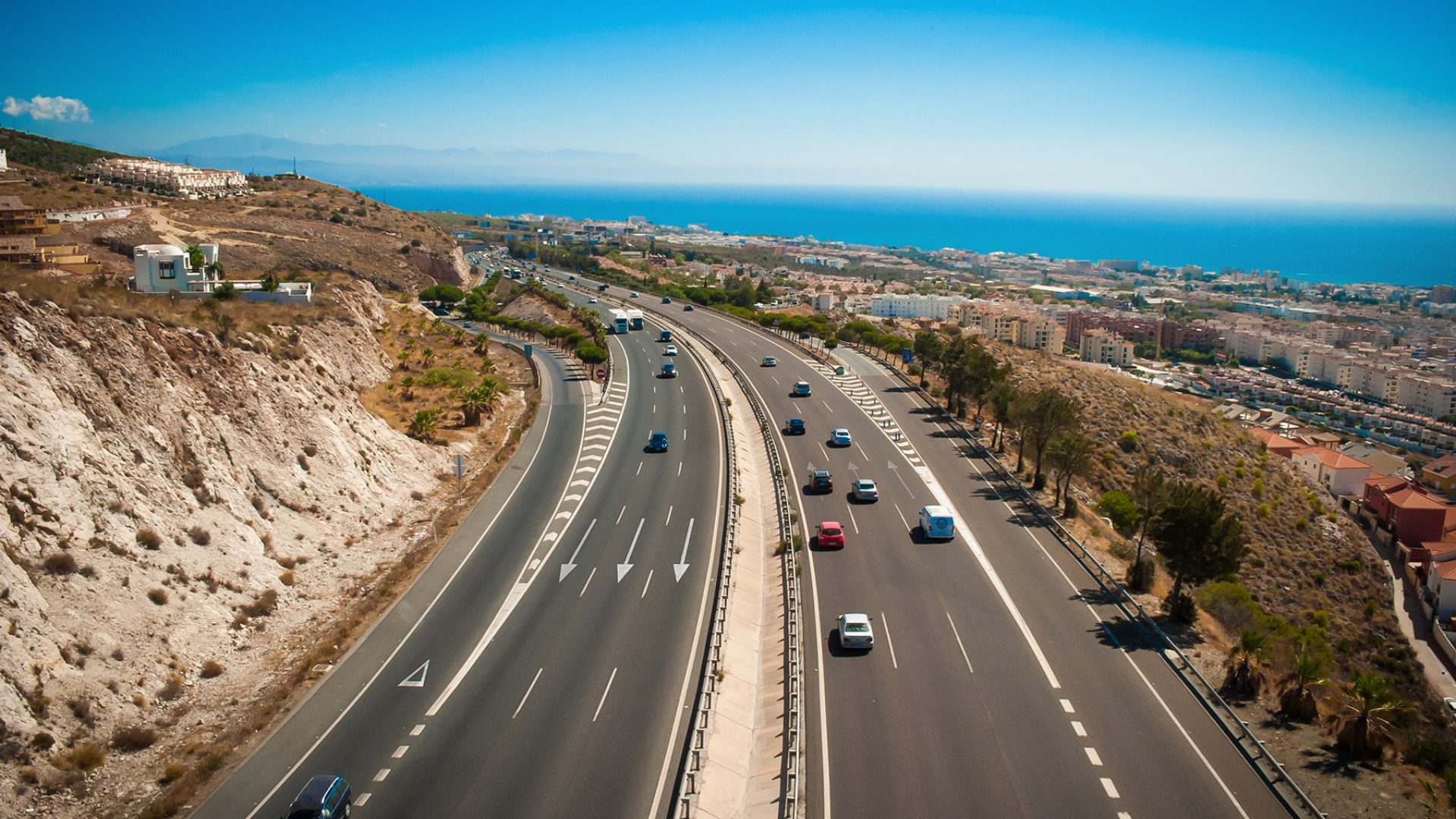 Home Living in Spain Transport Driving in Spain: 10 unbelievable rules of the road
Last update on June 04, 2021
Written by On the Pulse of Spain
Share

If you’re in the mood for confronting Spanish police, then drive in Spain without a T-shirt, argue with a passenger or place your arm on the window.

Driving in Spain is typically a pleasurable experience. The roads are good, there’s not too much traffic and petrol is cheaper than in other European countries. It’s easy to forget about what you’re doing when driving in Spain, especially if the sun is shining. But, of course, a driver must always be aware of their actions; they’re in charge of not only their passengers’ safety, but also of those on the roads around them.

The Dirección General de Tráfico has a mountain of rules in the Reglamento General de Circulación (General Traffic Law) to make sure that driving on Spanish roads and motorways is a safe experience for everyone.

However, there are certain obscure regulations that make it easy to get a driving penalty in Spain. Insurance agency Wiquot put together a list of the strangest things drivers pay fines for in Spain.

The unbelievable rules of the road in Spain