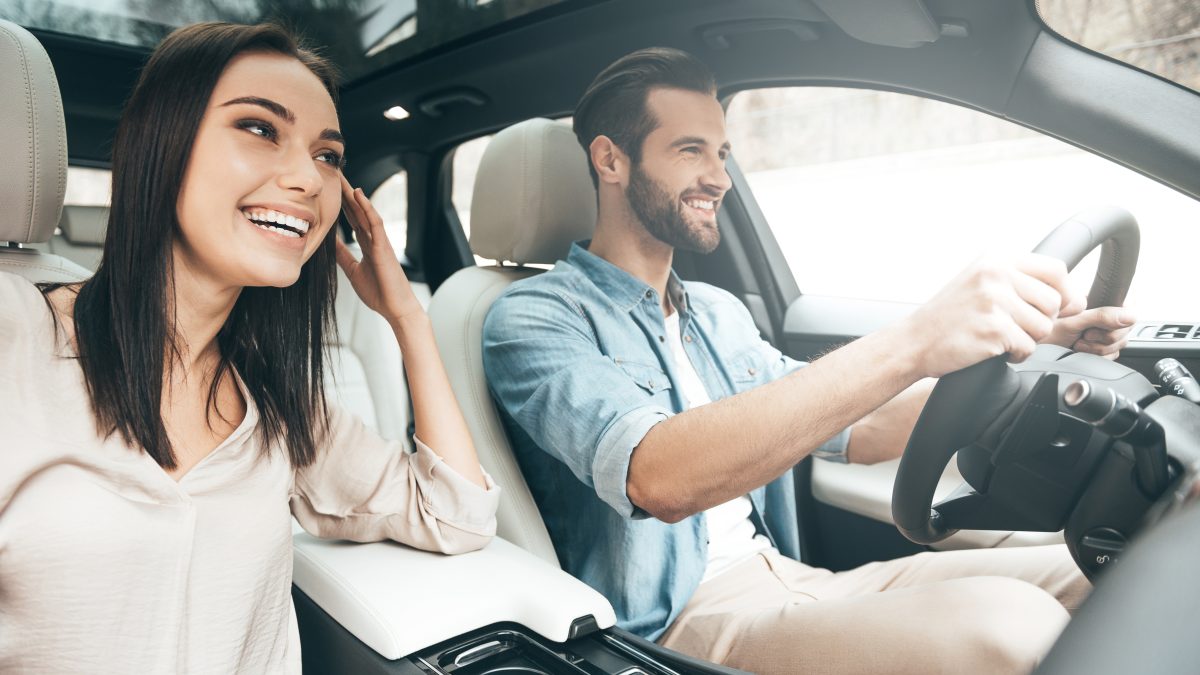 Want to hit the open road in Spain? Get to grips with driving in your new home with our guide to driving and parking in Spain

If you plan to drive in Spain, learn the Spanish road rules and find out if you need to get a Spanish driver’s license to legally drive.

Spain is a great country to drive in but road users should acquaint themselves with the rules and regulations that apply when driving in Spain, before they consider hitting the road.

Foreign drivers can also use their foreign driving license to legally drive in Spain, although after a set amount of time any resident will need to obtain a Spanish driver’s license.

Driving in Spain is on the right-hand side of the road, similar to many other continental European nations. There is a number of rules that drivers must adhere to in order to legally drive in Spain:

You must pay special attention when accessing roundabouts in Spain, as cars driving on the inner lane can have right-of-way. To exit a roundabout, you need to take the outside lane.

Citizens from EU/EEA countries (EU plus Iceland, Lichtenstein, and Norway) only require a valid driver’s license from their home country to drive in Spain, as long as it has a photograph on it. If not, drivers must have their passport alongside their license.

Nationals from outside the EU/EEA can drive in Spain using their existing foreign driver’s license, provided it is accompanied by an International Driving Permit.

Driving and carrying only one of these, or none at all, can lead to a €500 fine, and you could be obliged to pay the fine on the spot with cash or a credit/debit card if you don’t have a NIE number or Spanish residency, although a 50% discount is applied to immediate payments.

If you are a younger driver please bear in mind that the minimum age to drive a car in Spain is 18. If you are 17 or younger you will be unable to drive, even if you have previously been issued a license in your home country.

After two years of residence in Spain, all EU/EEA drivers must obtain a Spanish license by renewing or exchanging their foreign license. Read about the rules for exchanging EU driving licenses in Spain.

For non-EU/EEA residents in Spain, Spain also allows the exchange of foreign licenses from a number of countries, with varying conditions attached. You can exchange your foreign license for a Spanish driver’s license at the Provincial Traffic Headquarters.

If your country does not have an exchange agreement with Spain, to get a Spanish license applicants will have to take theory and practical tests similar to the Spaniards.

You may need to join a driving school and undergo a medical test, a written theory exam and a practical driving exam. Read more information in our guide to exchanging a foreign driver’s license.

When driving a Spanish car, it is important to check that the local car tax (impuesto sobre la circulación de vehiculos) is fully paid each year at the town hall or similar local organisation where the car is registered.

All Spanish cars older than four years must also get an ITV test (Inspección Técnica de Vehículos or vehicle technical inspection)  –  the Spanish equivalent of an MOT test – to ensure the car is still roadworthy.

After four years, a car needs an ITV test every two years until it is 10 years old, after which the ITV test is annual. There are several websites that allow you to book an ITV test online.

The two documents you must always carry in your Spanish car, along with your driving licence, are:

Foreign cars must have the following documents:

Failing to comply with speed limits is taken seriously with on the spot fines issued. Speed limits vary across the country but are generally as follows:

The speed limits are lower for motor caravans and vehicles with trailers.

In the past few years Spain has increased the number of speed radars all over the country. Both fixed radars (permanently placed) and mobile radars (used by police or Guardia Civil) are used.

If you get fined for a traffice offence, you will receive a fine depending on your residency:

Drinking and driving in Spain

Spain is strict on drink driving and severe penalties are applied if the level of alcohol in the bloodstream is 0.05% or more. These can include fines or even the withdrawal of a driving licence. Levels for drivers with less than one year of experience are even lower – 0.03%. In serious cases imprisonment can result.

Driving under the influence of illegal drugs is prohibited. Unlike alcohol where a small dose is permitted, illegal drugs are not allowed whatsoever when driving, and police have means to test the presence of some drugs.

There is a number of legal drugs that can test positive in a police drug test. In this case, drivers should carry with them a medical prescription, translated into Spanish if necessary.

The telephone number of traffic information for all of Spain is 011 (fees apply). It provides information on traffic conditions throughout Spain.

The Spanish General Direction of Traffic (Dirección General de Tráfico, or DGT) has an official website (in Spanish) for general queries and further information, and includes up-to-date traffic information in Spain.

Seat belts are a requirement for all passengers and children under the age of 12, who are not allowed to sit in the front seat unless they are taller than 1.35m. All small children should be in the back of the car in secure child safety seats.

If a passenger does not use a seat belt, they will personally get a fine. In the case it’s an underage passenger, it will be the parents’ responsibility.

Speaking on the phone while driving

Any actions that cause distraction while driving are generally prohibited.

It is illegal to use a mobile phone while driving, even if you have pulled over to the side of the road. Only emergency phone calls will be permitted in this case.

Earpiece use is prohibited. Only completely hands-free units that are properly installed into the car are acceptable. Speaking using the mobile’s hands-free feature is prohibited. Additionally, messaging or checking your phone is illegal, as well as manipulating the GPS.

It is prohibited to sound the horn at any time, except:

Parking in town or city centres is controlled by ticket machines in many places. These are often found in blue zones where you will find blue ticket machines and street markings.

A ticket must be bought from a machine and should be placed clearly on the dashboard, showing the hours of validity. Parking is sometimes free in siesta hours, between 2pm and 4pm Monday to Friday, and after 2pm on Saturdays. It is usually free on Sundays.

In addition, depending on the city, there are other coloured zones for those who pay annual fees. These are ‘resident zones’. You cannot park in those zones at all (unless you are a registered resident) or you will be fined.

If you get a parking fine while in the blue zone, you may be able to cancel the ticket by inserting several euros into the machine but only if it has not been issued long time ago (generally two to three hours). You cannot cancel a parking ticket if fined in a ‘resident zone’.

You can also generally get a discount up to 50% on your fine if you pay immediately (for example, within 24 hours) – it will be stated on your ticket.

Many towns and cities offer off-road car parks that are much like the ones in other countries, such as the UK, whereby you receive a ticket on entry and then pay before you leave, based on the amount of time that has elapsed. After paying, you have around five to 10 minutes to insert the ticket at the exit barrier and leave the site.

Be sure that you can park in your chosen area, otherwise, you may be subject to a fine. You should never park where the kerb has been painted yellow, in front of dropped kerbs, gates or garages, or where you see no parking signs or no through road signs.

A good rule of thumb is to take note of where other vehicles are parked as in some areas you can only park during certain days of the month. Be warned that illegally parked vehicles can be towed away 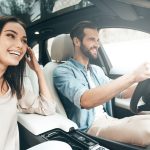 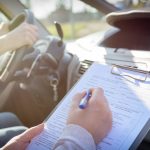