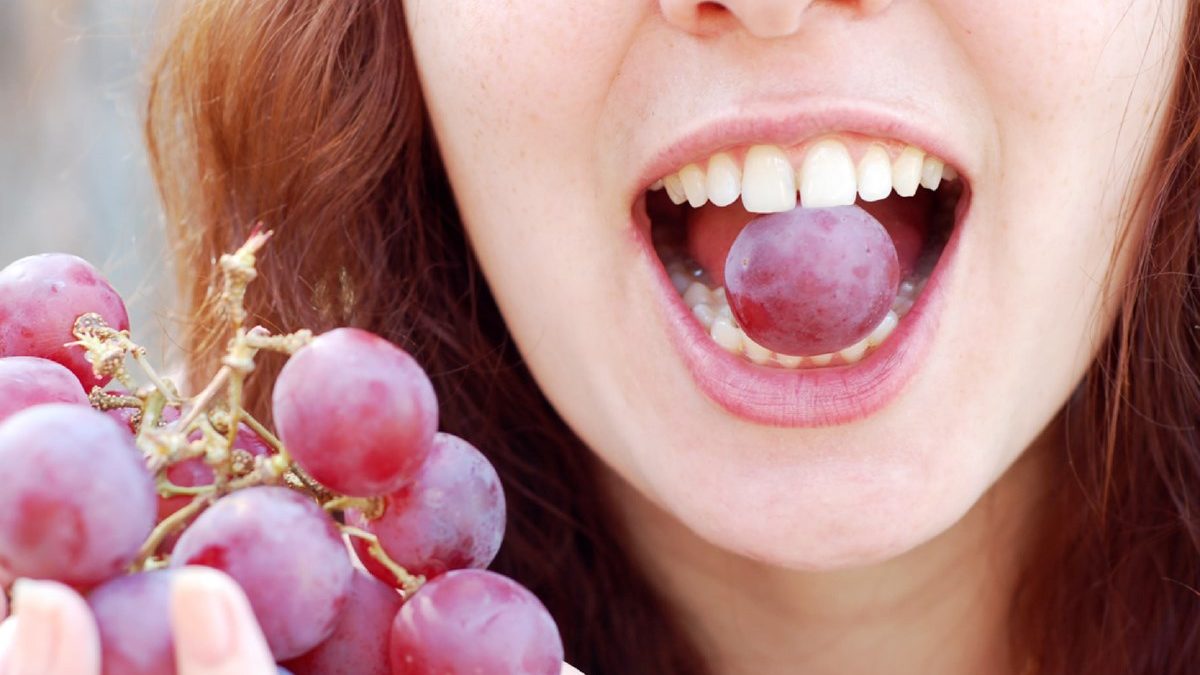 The 12 grapes of New Year’s wrath

Prepare yourself for the New Year countdown in Spain – and make sure it includes 12 grapes to stuff in your mouth with each clock stroke.

The New Year holiday in Spain is an important one – especially for the teenage and twenty-something crowd. For this group, celebrating the New Year in Spain is divided into three distinct phases:

(a) dinner and grapes with family;

(b) beer, wine and whisky with friends; and

Phase 1 kicks off the holiday on a wholesome note. Family gathers in the home for a large Spanish New Year’s Eve dinner. After dinner, the family awaits midnight, at which time a special ceremony occurs. Each person holds a bowl of 12 grapes. At the first stroke of midnight, everyone begins quickly eating them one at a time according to the clock’s chimes.

If you eat all 12 grapes by the 12th stroke, then you’ll have good luck throughout the year. Failure to eat the grapes in a timely manner brings bad luck. If you manage to pop all 12 into your mouth but one enters a lung, then yes – you (technically) should have good luck. But all things considered, you might want to avoid skydiving for the next 12 months.

After the grapes are eaten and all parties kiss, the family opens and drinks a bottle of cava; thus ends Phase 1 of celebrating the New Year in Spain.

Partying up on New Year’s Eve

Upon commencement of Phase 2, the more youthful members of the family don their finest suits and evening gowns, wave bye-bye to the parents and proceed to one or more parties at friends’ homes or night clubs.

Now, maybe it’s the fault of my American informality, but I’ve never understood why—given the hours of debauchery that are known to lie ahead—that Spanish New Year’s Eve revellers insist on dressing to the nines. Surely it doesn’t bode well for your €100 Hermés tie or €500 Armani evening gown to be squeezed into a room where dozens (or hundreds!) of colleagues are dancing with a glass of red wine in their hand (most likely, their ninth of the evening). But I digress.

As the sun rises, revellers not lying in a ditch leave the party in search of breakfast. This, of course, presents one last opportunity to irreparably stain any ties or evening gowns that miraculously survived the night. The partiers then stagger home and into bed.

The post-party lunch on New Year’s in Spain

Phase 3 begins at around 3pm on New Year’s Day in Spain or when the party-goer’s mother wakes them up. The rise-‘n’-shine reflex of a Spanish mother is always a threat; Spanish youths typically live with their parents until marriage or age 43 – whichever occurs first.

The sleep-deprived New Year’s Eve reveller then hauls themself from bed and spends the remainder of New Year’s in Spain savouring a crushing hangover – but at least with good Spanish food.

At 11pm, the by-now-long-suffering youth returns to bed, only to discover that they are unable to sleep.

If they’re really, really unlucky, the next morning will be a work day.