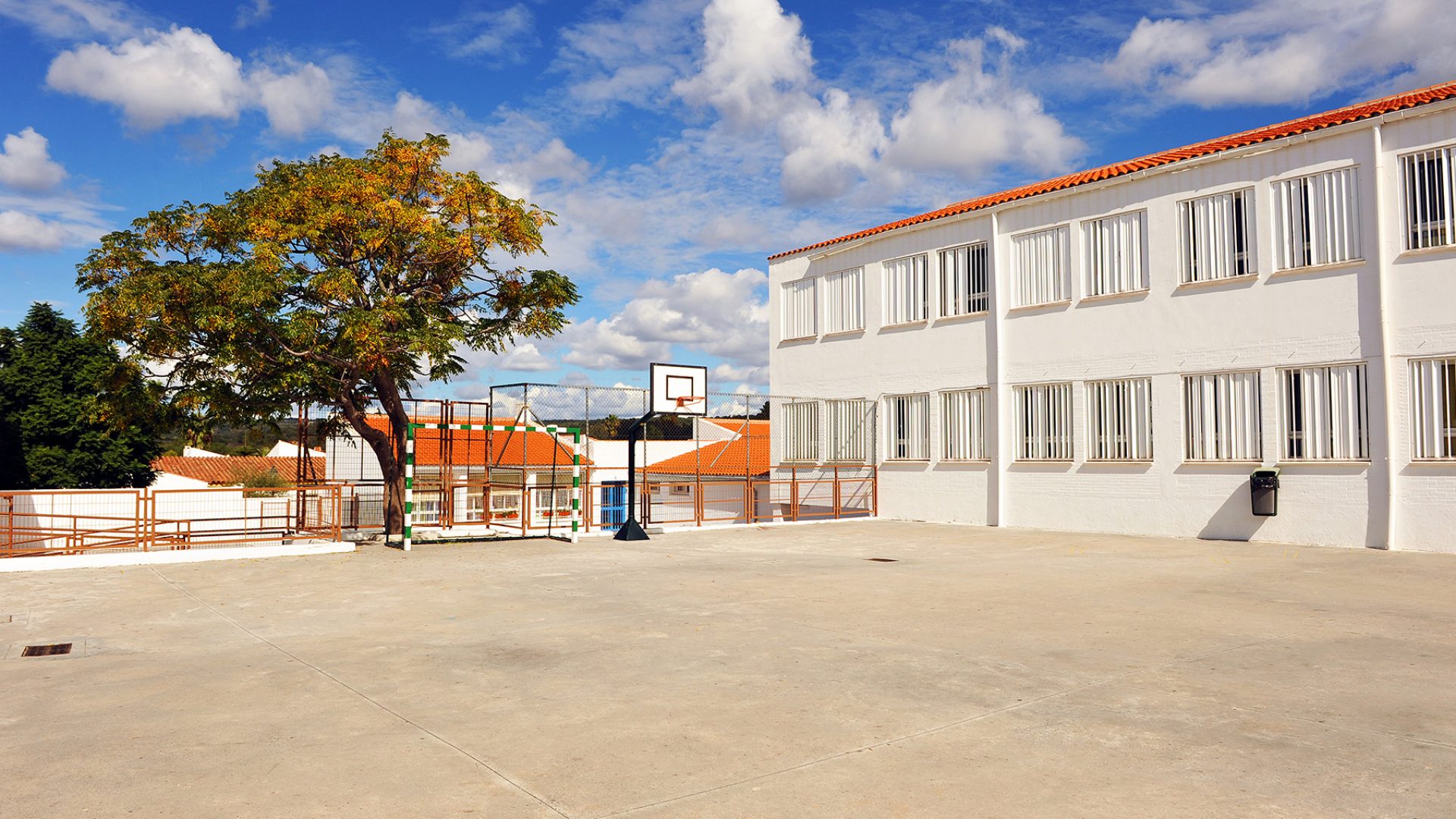 Want to send your child(ren) to an international school in Spain? Find out everything you need to know about fees, exams, and more.

If you’re considering international schools in Spain, this helpful guide provides all the information you need to make the right decision, including the following:

Education in Spain is compulsory between ages six to 16. The system includes six years of primary education followed by four years of secondary and is free at state schools. Moreover, children’s education before primary school (educación infantil) is divided into two stages: nursery (ages three months to three years) and infant school (three to six years). And while these aren’t compulsory, they are popular options in Spain.

After the age of 16, students can decide whether to follow vocational training or study for exams in preparation for higher education. You can find out more about this in our guide to education in Spain.

There are 258 International Schools in Spain, which is the fifth-largest number in the world. These schools are located in 27 different cities, with the majority being in Madrid (48) and Barcelona (43). International schools are popular among expat families with short postings in a new country, such as embassy staff and NGO workers. Some international schools in Spain also provide boarding facilities and special educational needs (SEN) support, making them attractive to certain families, depending on their circumstances.

Find out more about primary schools in Spain

There are several accreditation bodies that indicate a school’s standards, so it’s worth checking if a school belongs to one. International accreditation organizations include:

If you are keen on sending your child to a British, American, or French school in Spain, then look for the following associations:

International school fees can vary greatly, from around €2,000 to over €20,000 per year, so be sure to know what you are signing up for before you make your decision.

Types of international schools in Spain

Some international primary schools in Spain follow the International Primary Curriculum. This system is used in 90 countries and teaches children aged five to 11 years. Thematic units of learning make up the curriculum, which broadens children’s understanding of the world. Assessments show whether they are beginning, developing, or mastering skills. Students are also encouraged to reflect on their progress.

Education for the IB in Spain begins at age three and continues until 19. The IB is split into three distinct programs: Early Years Program, Middle Years Program, and Diploma Program. The programs on offer typically depend on the school, so if this is what you are considering for your child, you will need to do your homework.

At the Diploma level, students undertake three subjects at a standard level and another three at a higher level. These must include a second language, maths, and science. The Diploma is assessed through essays, coursework, and work outside the classroom, such as arts, sport, and community service. Since 2008, it has held the same level as a Spanish high-school qualification.

The IB has a strong reputation worldwide and is now taught in 155 schools in Spain; 89 of which teach in English or a combination of English and Spanish. Schools offering IB curriculum programs include:

Various US states accredit the American schools in Spain, which follow their education system. The schools are usually divided into elementary, middle, and high schools, with US English as the main language of instruction.

Most American schools follow a system where students attain their high school diploma at the end of Grade 12 (age 17 to 18) with a Grade Point Average (GPA). Students obtain these credentials based on their results for projects, essays, tests, and group work.

Similar to the United States, standards for grades can vary from school to school. Therefore, students can take a standard test for college admission. Some schools also offer Advanced Placement (AP) programs for high-achieving students wanting to take college-level courses and exams.

Some popular American international schools in Spain include:

Spain has the largest British-born population in Europe outside the UK, and it now has 79 British schools. These offer education to children from nursery age until 18. They belong to NABSS and usually follow the British schooling system, including GCSEs at 16, and AS and A-levels at 17 and 18. In addition, some schools give students the option to study for the IB and the bachillerato for continued studies in Spain.

Some popular British international schools in Spain include:

The International GCSE (IGSCE) is an assessment that students can begin in Year 10 (age 14 to 15) of a British-system school, taking final exams in Year 11 (age 15 to 16). It is comparable to the GCSE (General Certificate of Secondary Education), as it consists of individual subjects marked nine to one (one being the best). Currently, there is little difference between the IGCSE and the GCSE. Still, students can receive an International Certificate of Education if they pass seven subjects with the top four grades.

This qualification is recognized worldwide and is good preparation for AS and A-levels or Cambridge International Examinations. However, the exams can occur at different times of the year, so it is worth finding out which examination board your school uses.

Other international schools in Spain

Apart from British and US schools, there are also other international schools in Spain, including the following:

Catholicism is the dominant religion in Spain, and most international religious schools are Christian; although it is possible to find Jewish schools too. Most private schools follow a Catholic framework. Christian Schools in Spain (CSS) form the network of Spanish Christian international schools.

Read more about religion in Spain

In addition to traditional schooling, there are international schools in Spain that offer alternative systems, as follows:

Should you send your child to an international school in Spain?

If you are still trying to decide whether an international school is right for your child, then you should consider the pros and cons below.

Find more international schools in Spain in our directory

Nonetheless, with proper research into the available schooling options, you are sure to find the best solution for your child.

How to choose an international school in Spain

Once you have decided to go down the international school route, the next step is to choose one. While each school has its own merits, there are several factors to consider, as follows:

Financial aid and scholarships for international schools in Spain

While government aid doesn’t cover expenses for international schools, many schools offer scholarships and subsidies to families who may otherwise not be able to afford international education. Furthermore, some schools provide bursaries to children who are already attending an international school and whose families are experiencing unexpected financial hardship. Financial aid is also available for children who excel in academia, art, or sport.

Families with children with special educational needs can also receive benefits from the government. And while Spain encourages all children to attend the mainstream schooling system, this is not always possible. Children’s needs can be assessed at a Center for Special Needs (Centro de Valoración y Orientación de Discapacitados). Children whose learning difficulties are determined to be 33% or more will receive a grant for assistance in school.

How to apply for financial aid

To apply for financial aid, including scholarships, bursaries, and subsidies, you should contact your prospective school. For scholarships, the first step usually involves completing a form and providing evidence of the child’s achievements. These could include their sports videos, an artwork portfolio, or academic records.

When applying for low-income bursaries and subsidies, you might also have to provide in-depth financial records in the application form. The aid office may also require children to complete an assessment.

For financial aid from the state for special education needs, you can contact the Instituto Nacional de la Seguridad Social (INSS) which oversees family benefits in Spain, including those related to disability.