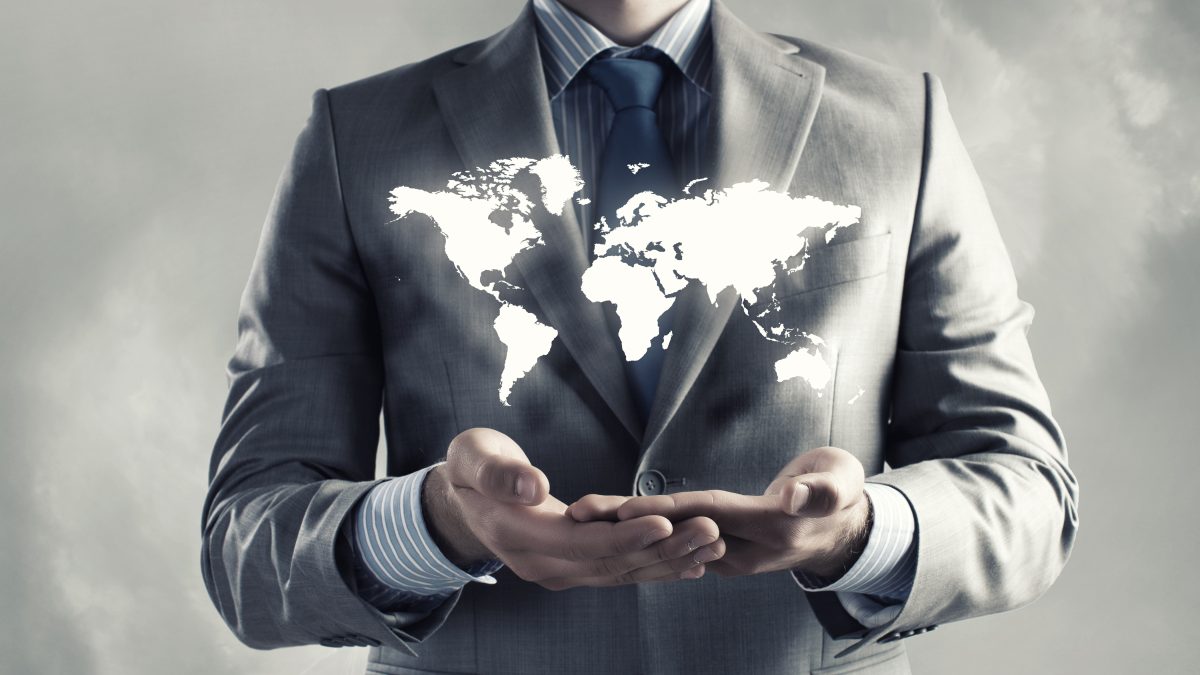 When it comes to doing business – which is the better way, the British or the German management style?

That’s a question studied by Bruce Kirkcaldy, a psychologist and behavioral therapist, and director of the International Centre for the Study of Occupational and Mental Health in Britain and a psychotherapy practice in Dusseldorf.

Bruce, you have been looking at German and English management styles and talking to managers from both countries. Firstly, what about the stereotypes – the Germans follow orders, the British are class-conscious. Is that the way managers from the two countries see each other?

We must be careful with generalisations. Certainly what emerged in our study is a picture of German managers being perceived (by British managers) as industrious, structured, meticulous and ‘workaholic’, while also being more cautious, humourless, threatening and rejecting.

I don’t think this would necessarily be seen as subservient in the sense of taking orders. British managers were inclined to be seen by their German counterparts as more easy-going, laid back, open, less structured, humorous, risk-taking, informal, less critical, and more accepting, coupled with high patriotic feelings.

I suppose that would appear to be consistent with the idea of British being more class-conscious.

Is there any validity in the stereotypical views of the British and German ways of managing?

Our findings do appear to be consistent with some other recent research findings. German managers have been shown to be experiencing more job-related stress, associated with hard-driving and workaholic scenarios.

Some researchers have also reported that German managers report having to make more decisions and being more self-sufficient than their British colleagues.

My own feelings are that in situations of economic stability, the Germans perform particularly well, as in the period defined as ‘the economic miracle’ in the 80s.

The problem arises in periods of economic turbulence – for example, the decade that witnessed German unification, fusions and mergers, etc – and in such situations the Germans do not seem adept at adapting and coping with ‘fluctuations’ in work settings.

Can you talk about a clearly defined German approach and British approach – how different are they?

I feel we must make a distinction between ‘others’ perceptions, that is, the way in which British managers perceive German managers, and the way they actually are.

Overall, our studies confirm that Germans are generally under significantly more occupational stress than their British counterparts, and this is most apparent on specific sources of job stress, such as stress imposed by the managerial role, relationships with other people, career and achievement and the home-work interface.

On the other hand, German executives and managers seem to show good psychological well-being and job satisfaction, which suggests that they have developed strategies to cope with the higher stress levels.

When we look at the stress coping methods, there is some indication that Germans use social support much more frequently to deal with job stress, as well as time management skills and involvement (distraction techniques).

These methods appear to be useful in dealing with potentially threatening job situations.

When you measure the strengths and weaknesses among the two nations, is one system of management better?

I think there are several answers to this question.

Certainly, as mentioned, the German strengths would appear to be dealing well with relatively ‘enduring’ situations: when conditions are optimal with little instability they perform well, both fluently and optimally.

On the other hand, even when severely disabling circumstances are present, they are able to mobilise resources to cope effectively with such situations.

It is the ‘corporate’ or team-competitiveness aspects which seem to characterise German managers best. It is the ‘adaptation to transient changes’ that they appear to have difficulty with.

What about work patterns – can you say British work harder than Germans, or vice versa?

Judging by my international statistics, the British work more days and longer hours than most other European countries, certainly Germany.

Some would argue having more bank holidays, longer vacations and shorter working weeks need not necessarily imply that a nation like Germany works less.

An individual may work six hours per day but be more effective than one who works eight or nine hours, so time invested on the job is not generally a good indicator of hard work.

Traditionally, Germans have a reputation for working hard. As mentioned, the stereotype of German managers was as meticulous, industrious and ‘workaholic’.

On the other hand, some of our more recent research suggests that the concept of the Protestant work ethic was in fact much higher among the British than the Germans.

It is possible that the commitment to work organisations is different among Germans, and this affects work patterns.

We have also found that Germans tend to compensate more by adopting recreational patterns that allow them to act differently to their work attitudes.

But British managers frequently adopt the same set of work and leisure attitudes, that is, if they are assertive and self-sufficient in their work, the British manager will tend to behave similarly in their private leisure domain.

And the impact of work on the managers themselves – does one nation or the other show more stress either physical or psychological?

I think it is clear from my comments above that we must distinguish between perceived stress, which is often higher among German managers, and the outcome of that perceived stress in terms of psychological or physical health.

It seems that one unique characteristic of German managers is that despite high levels of occupational stress, they are able to maintain relatively good levels of physical and more particularly psychological health, and this finding has been replicated by other studies (albeit confined to managers).

From your research have you reached conclusions about how management practice could be improved?

They do a lot of delegation and maintaining stable relationships as well as effective time-management and planning ahead.

If we can identify those techniques for dealing effectively with potential stress at work, we have powerful tools of intervention in employee assistance programmes or health counselling on the workplace.

By coaching or teaching our managers, for example, methods of stress-coping including implementing recreational pursuits tailored to meet their needs, we can help all managers, regardless of nationality, to come to terms with potentially debilitating situations.