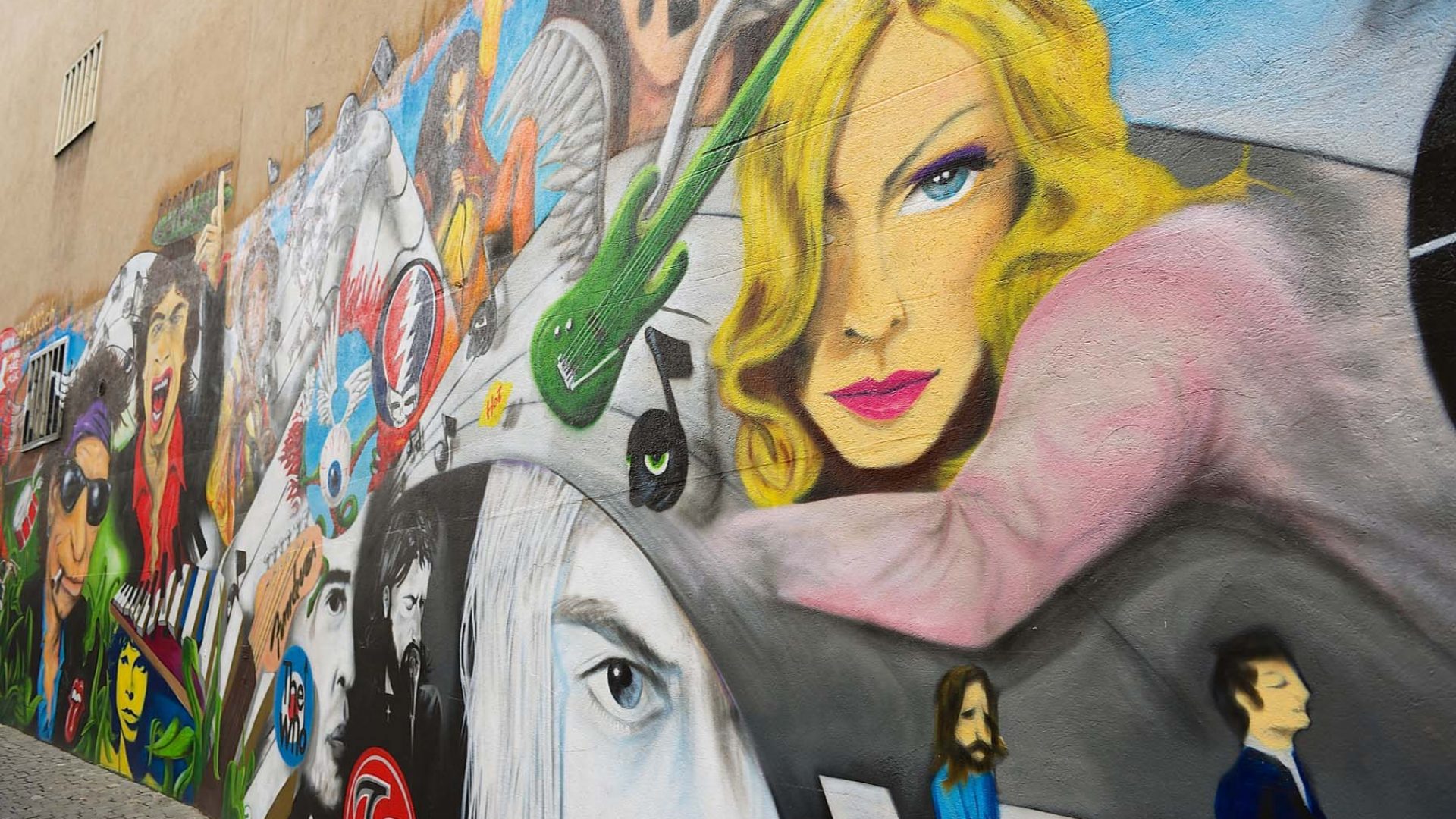 The top 10 off-beat activities to do in Switzerland Explore beyond the mountains, museums, and melted cheese with our guide to the kookiest, most off-beat activities to enjoy in Switzerland.

Switzerland is definitely a country that packs plenty into its borders. Whether you’re a newly-arrived expat, a seasoned lifer, or simply a visitor passing through, you certainly won’t be short of exciting things to do in this great country. Many people know Switzerland to be a country of sweeping mountain ranges, picturesque lakeside towns, and cozy restaurants selling all kinds of hearty fare. Some, however, might seek an alternative slice of Swiss life. To give you an idea of what else the country has to offer, here are some of the best off-beat activities in Switzerland to keep you entertained.

1. Climb inside a glacier

It wouldn’t be Switzerland without a little trip up a mountain. But instead of skiing, snowboarding, or simply soaking up all that exquisite Alpine scenery, why not head inside a glacier instead? That’s right, if you travel up to Jungfraujoch, you can climb inside a lump of ice and take a peek inside.

Lined with beautifully crafted ice sculptures, the corridors and hallways of the Ice Palace at Jungfraujoch are certainly unique sights to behold. The magnificent attraction is also a firm favorite among all ages. Feeling inspired? Then read more about it in our guide to visiting Jungfraujoch.

2. Go topless on a mountain train

While Switzerland has many impressive train routes that crisscross the country, some of the most scenic journeys actually allow passengers to go topless. No, we don’t mean that they get to strip off, but rather, the carriages are open-top, meaning that riders get to soak up all that rich Alpine air.

Discover the most exciting festivals to visit in Switzerland

These trains not only give you the opportunity to eat the wind but also be awestruck at Switzerland’s natural and engineering wonders. Just make sure you time your journey wisely, as these topless trains are limited to the Upper Engadine region (St. Moritz to Tirano, Chur to Aosta, and Filisur to Preda) during the summer months.

To protect its historic neutrality during the many conflicts that raged through Europe in the 20th century, Switzerland wired roads, bridges, and tunnels for self-destruction with the push of a button. This incredible defense system effectively made the country an impenetrable mountain fortress.

Back then, even the folks living just up the road might have not even realized that they had a fortress in their neighborhood. Today, most of the country’s formerly secret military installations have been decommissioned and sold off. However, some are now open to the public as tourist attractions and are well worth a visit if you’re a history enthusiast.

4. Chill out with some shipping containers

Switzerland is the land of crisp Alpine meadows, quaint cowbells, scenic hiking trails, and soaring peaks. And, being landlocked, it’s probably not the place you would expect to find any shipping containers. But you’d be wrong because, like many other European centers, the shipping container boom has found Zurich. Frau Gerold Garten is one of the city’s hippest spots. Located near Hardbrücke station, it is home to a whole host of cool bars, eateries, shops, and more. Whether you want to relax in the garden with friends, grab a drink and enjoy the sun, or simply marvel at just how much you can do with a shipping container these days, the choices are endless.

Nestled near the borders of both Germany and France, the university city of Basel is something of a cultural melting point. However, as well as being one of the best places to go for a big night out, the city is also home to some of the country’s best street art.

One of the best ways to experience this is to simply wander around the city’s streets and take it all in. And if you want to be sure that you’re not missing anything, you can even take a guided tour of the best graffiti. These tours will help you get even further under the skin of this great little city.

6. Spend the night in jail

Lucerne is undoubtedly one of Switzerland – if not Europe’s – prettiest cities. However, if you are visiting for a night or two, then you’ll soon discover that local hotel prices can be criminally high. Fortunately, though, the locals have a unique remedy for this because one of the city’s best budget hotels is actually a prison. Okay, so the prison did indeed close years ago and is now called the Barabas Hotel Lucerne. But the unique building still retains some jailhouse charm. For instance, the guest rooms are simple cells with tiny barred windows and thick doors. And while the experience is certainly more authentic than luxurious, it’s still a good cheap option for visitors to the city. Of course, spending a – voluntary – night behind bars is also one of the kookiest activities in Switzerland.

7. Float through the capital city

You wouldn’t even consider hopping on a rubber ring and floating through the middle of Paris or London. But Switzerland’s de facto little capital, Bern, is a much more laid-back affair. So much so, in fact, that you’ll often see locals swimming, floating, and rafting their way through the city center.

The pristine River Aare twists around Bern’s stunning old town and is the place to be when the summer arrives. And even if you don’t want to get wet, the riverbanks are a hotspot among locals simply looking to enjoy the weather; not to mention a great place to watch this unique activity in Switzerland.

If you find yourself along the shores of Lake Geneva, then be sure to visit Lausanne’s Collection de l’Art Brut. This totally unique collection is one that art lovers will definitely not want to miss. It boasts all kinds of fascinating pieces created by those harboring the spirit of rebellion. The museum started back in 1945 when the artist Jean Dubuffet began collecting art that he called brut – meaning it was untrained, ignoring rules, and produced by people free from artistic culture and fashion tendencies. And while it’s certainly not to everyone’s tastes, it’s definitely well worth a visit.

9. Paraglide over the border

Yes, you read that right. While you might have heard of cross-border workers in and around the Geneva area, you probably didn’t expect them to paraglide into the office! Okay, so that might not be entirely true, but you definitely can paraglide over the Franco-Swiss border if you’re feeling adventurous.

While this is one of those activities in Switzerland that is definitely not for the faint-hearted, it will certainly make an impression if you choose to jump off the mountain. That said, sometimes weather conditions on Mont Salève can make it too dangerous to do this, so make sure you check ahead of time to avoid disappointment.

Learning the language of your new home country is one of the best ways to integrate into the local culture. But for many expats in Switzerland, the language that will be most useful to know is the one that is spoken in their local canton. Typically, this is German or French, with Italian also being spoken in the southern areas.

However, for a truly Swiss experience, why not try and pick up some Romansh? The fourth official language of Switzerland is mostly spoken in the canton of Graubünden, in the southeast of the country. Linguistically, it is most similar to Italian dialects. You can read more about learning languages in Switzerland on our site.